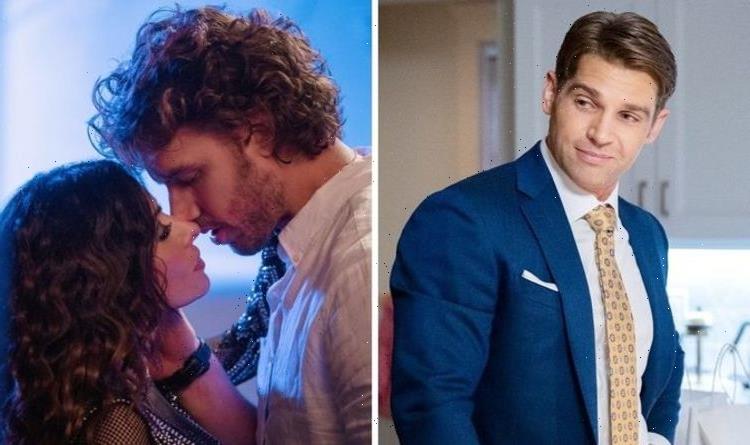 Sex/Life’s Billie star hints character will end up with Cooper AND Brad: ‘A perfect world’

Too Hot To Handle: Netflix teases second season of show

Billie (played by Sarah Shahi) is caught between her ex-boyfriend Brad (Adam Demos) and husband Cooper (Mike Vogel) in the brand new Netflix series, Sex/Life. The star of ABC’s hit drama The Rookie has recently teased a surprising outcome by the end of the first season.

Shahi leads the series as Billie, a suburban wife and mother who longs to return to her past as a notorious wild child.

Based on the novel 44 Chapters About 4 Men by B. B. Easton, Billie takes a fantastical trip down memory line by writing down fictional encounters with her ex-boyfriend, Brad.

When Brad re-enters her life, Billie’s marriage with Cooper goes into a tailspin as she begins to imagine the life she could have had. 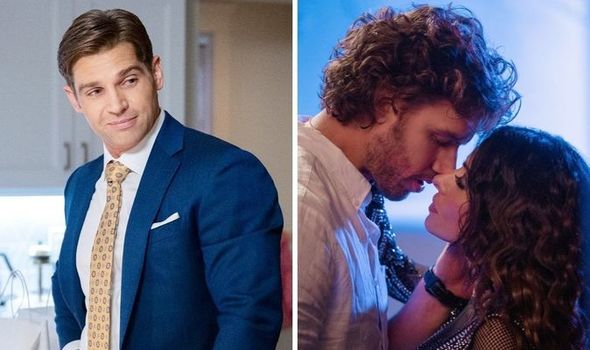 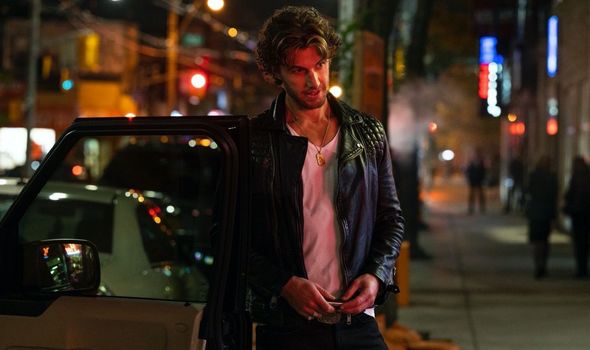 Recently speaking to Screen Rant, Sarah Shahi admitted there’s a part of Billie that could end up with both men by the end of the series.

She explained: “I think in a perfect world, if she was able to marry the two, that’s where she would land.

“Because she wants both, for very obvious and understandable reasons, in my opinion.”

While Cooper offers support and stability, Billie has started to become restless at home and her sex life is practically non-existent. 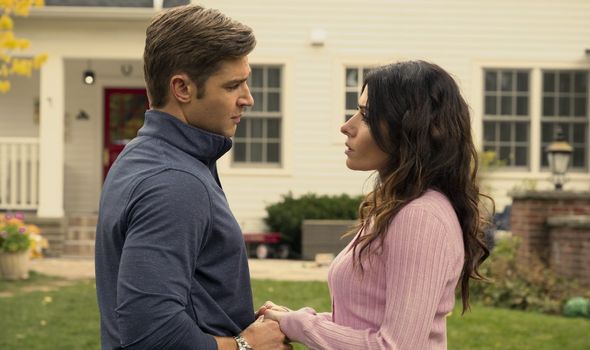 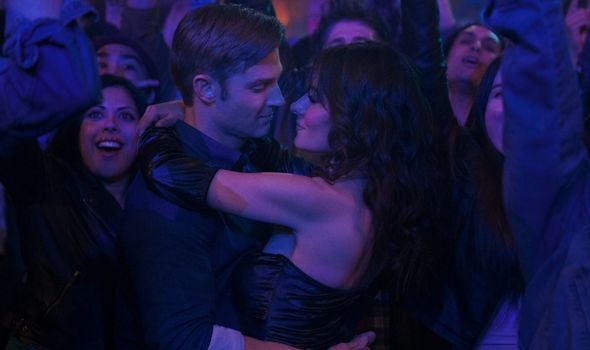 After reuniting with Brad, she starts longing to recapture the thrills and excitement of her younger years.

Explaining more about Billie’s two love interests, she said Brad and Cooper both have their own unique selling points.

If the series is indeed as scandalous as the steamy first trailers suggested, Billie could end the first season juggling two very different relationships.

Shahi revealed: “With Cooper, she has what she wanted with Brad, which was stability and comfort and this real sense of being taken care and of being heard.”

“It’s all the softer side of emotion and love that she wanted. He’s able to provide a life, stability, all those great things.”

Although Billie enjoyed every second she spent with Brad, he wasn’t able to give her the comfortable family life she always wanted.

Unfortunately, life as a suburban mother of two wasn’t everything it was cracked up to be, so Billie turns to her fantasies as a way to live out the life she almost had.

Touching more on Brad, Shahi added: “With Brad, she even says it’s the adrenaline; it’s that love bubble rush. It’s that unexplainable thing.”

“Brad is like a drug for her. You’ve got one hit or one drink or one taste, and you’re just constantly chasing that high again. He is her high.”

Billie could be living on the edge if she decides to pursue another relationship with her free-wheeling ex.

Even so, the series promises a radical new take on the familiar love triangle, so viewers could get a completely unexpected outcome by the end of the first season.

Plus, B. B. Easton’s original novel suggests at least two more fantasy flings are on the way, so could even more ex-boyfriends enter the picture as the series progresses?

Sex/Life is available to stream on Netflix from Friday, June 25.