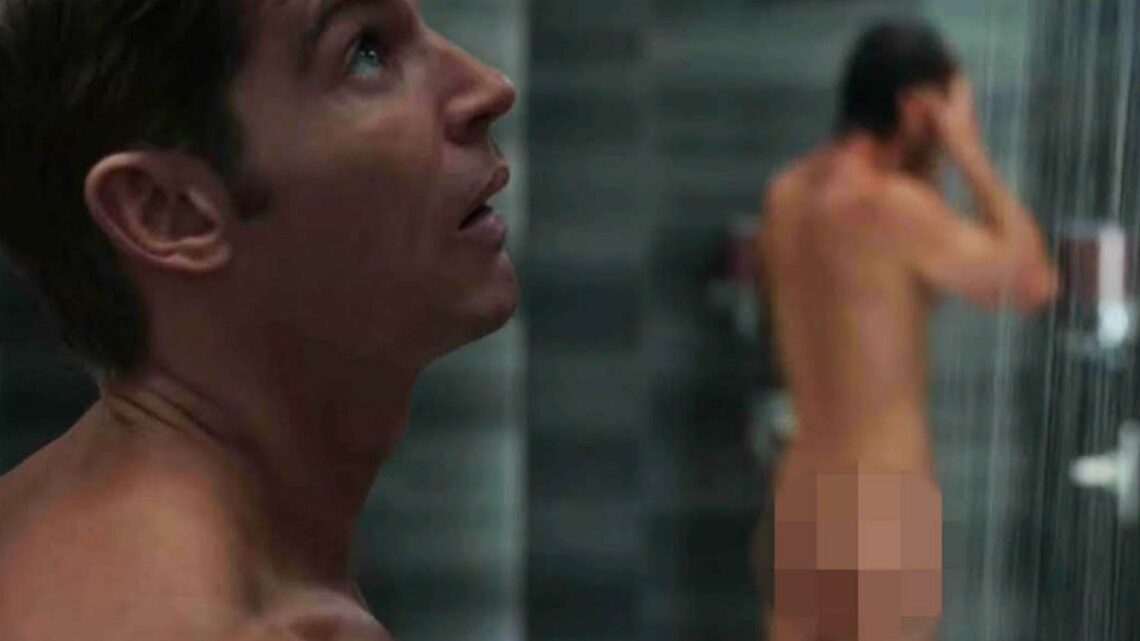 SEX/LIFE fans have called out a major blunder in the infamous full-frontal nudity shower scene on the Netflix series. 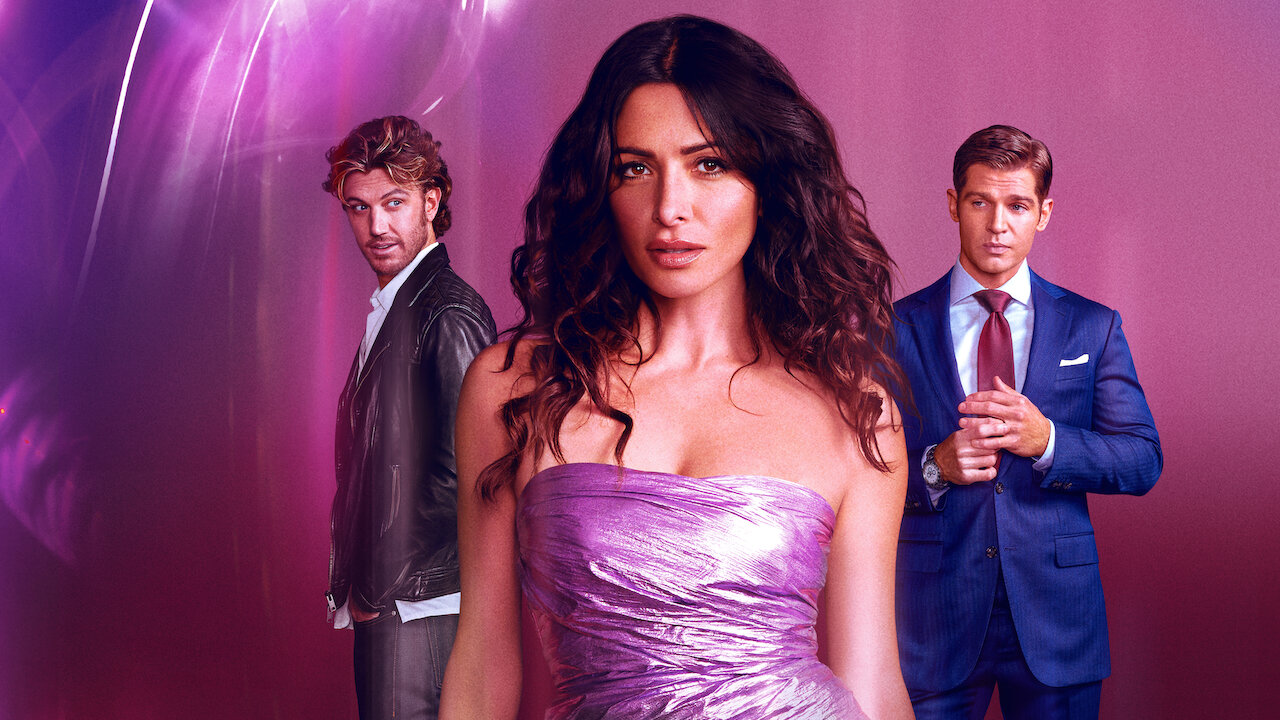 Billie starts to think back to her steamy sex with former flame Brad – played by Adam Demos – before he unexpectedly re-enters her life.

In episode three, Adam has a full-frontal nudity scene which has had everyone talking.

The scene in question sees Cooper checking Brad out in the gym showers, clearly feeling threatened by his wife's former flame.

As Brad turns around, his private parts are on full display, making Netflix viewers' eyes pop out of their heads in the process. 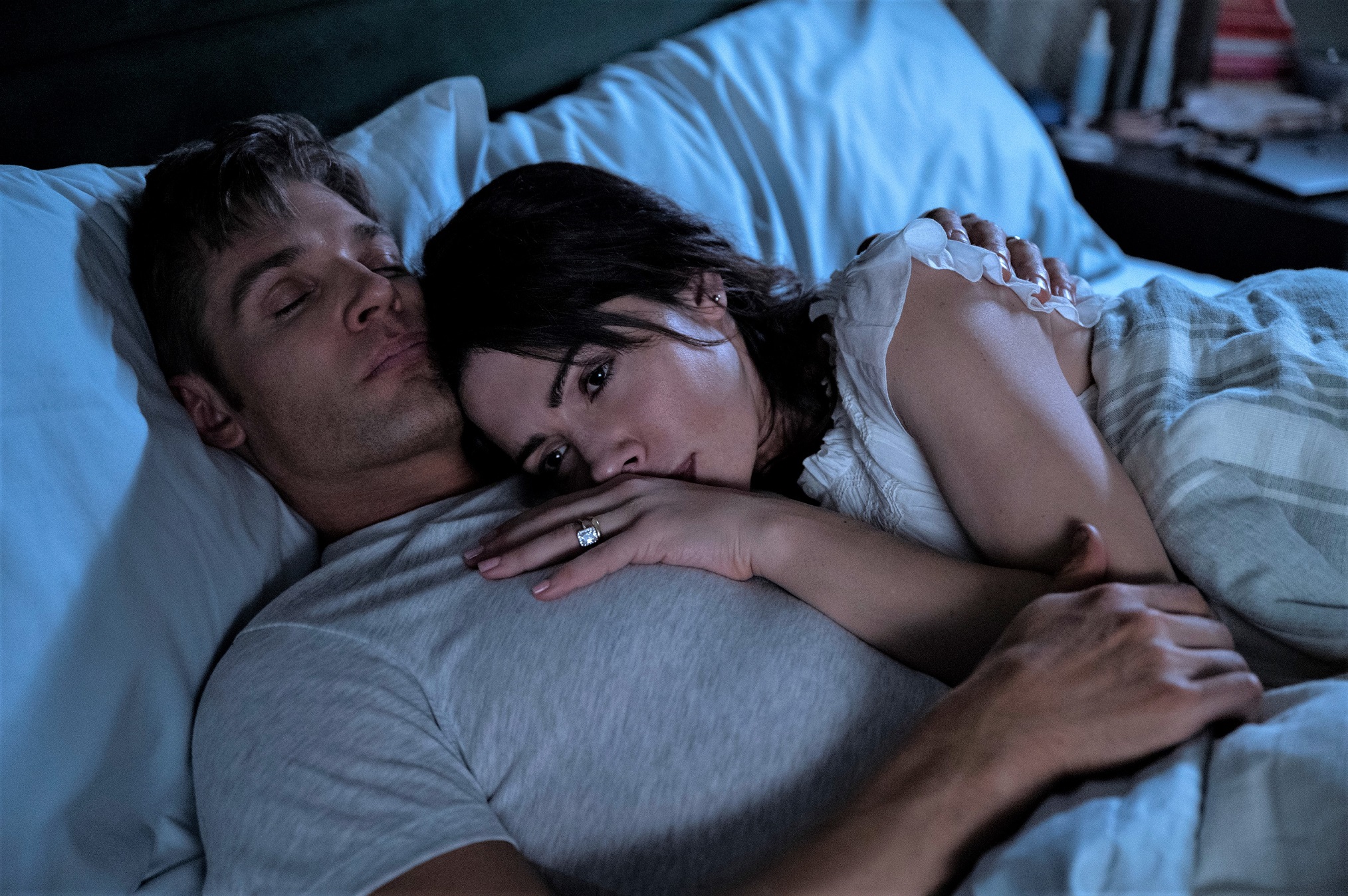 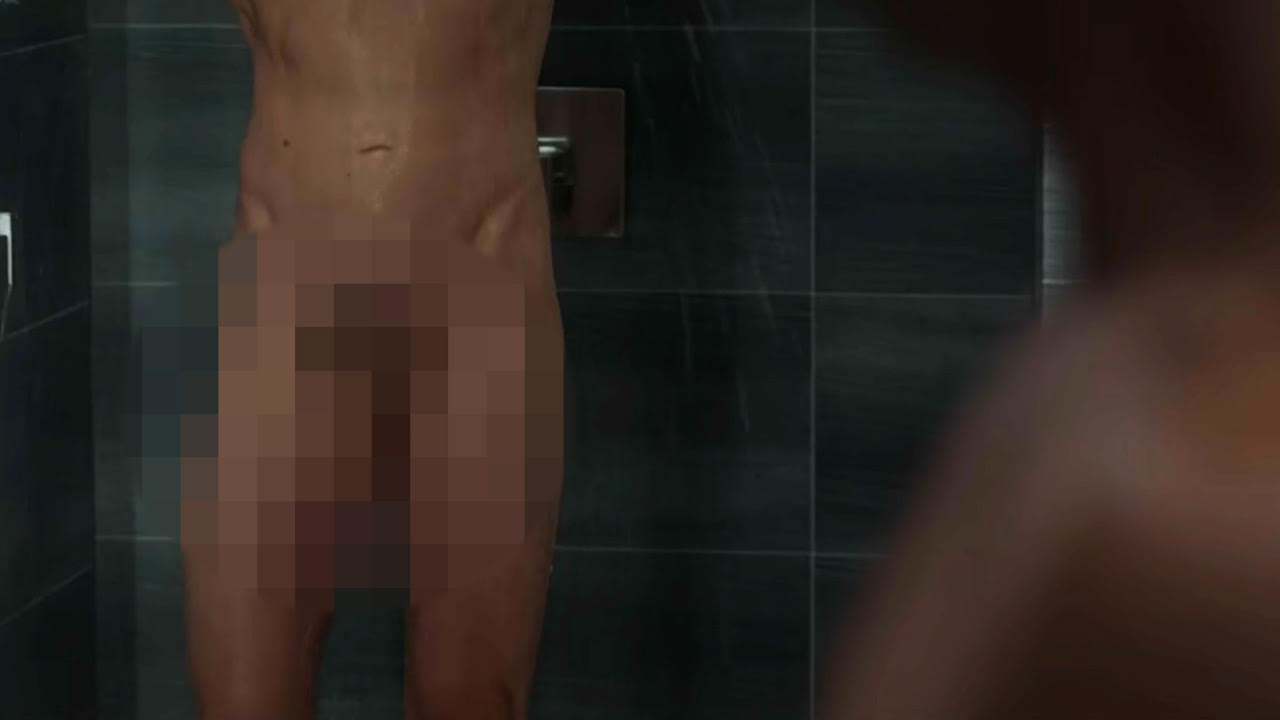 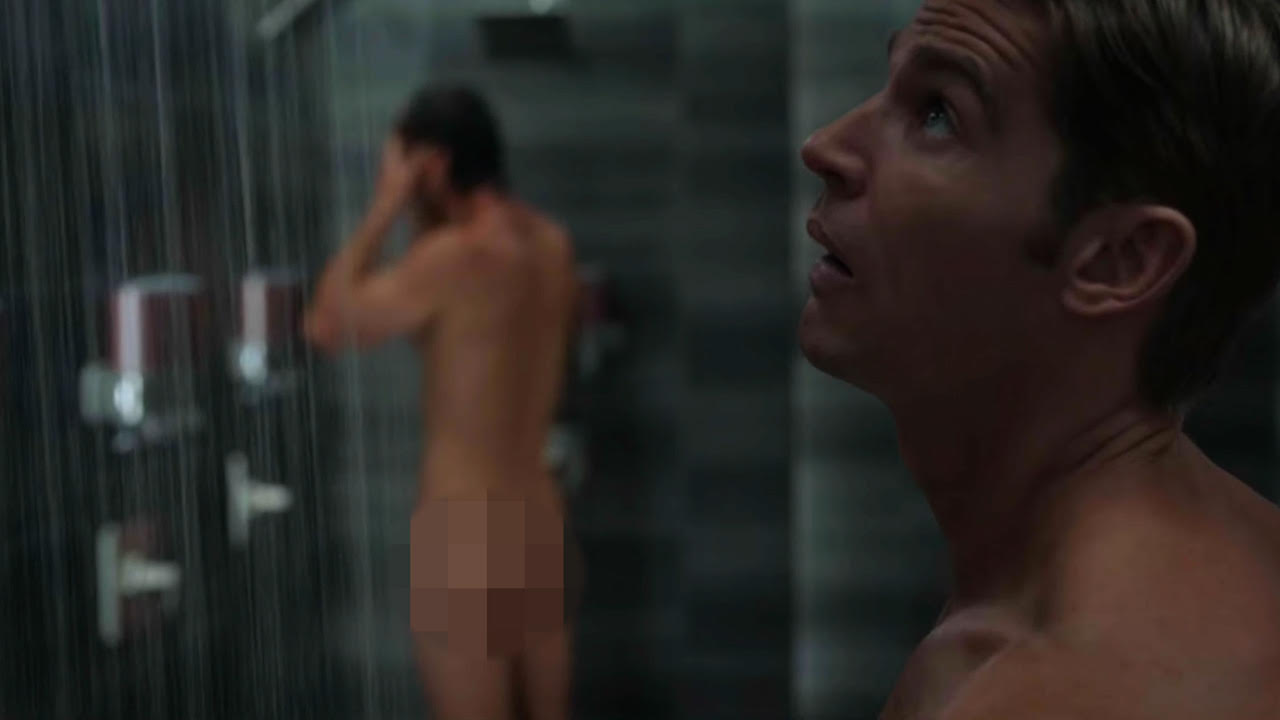 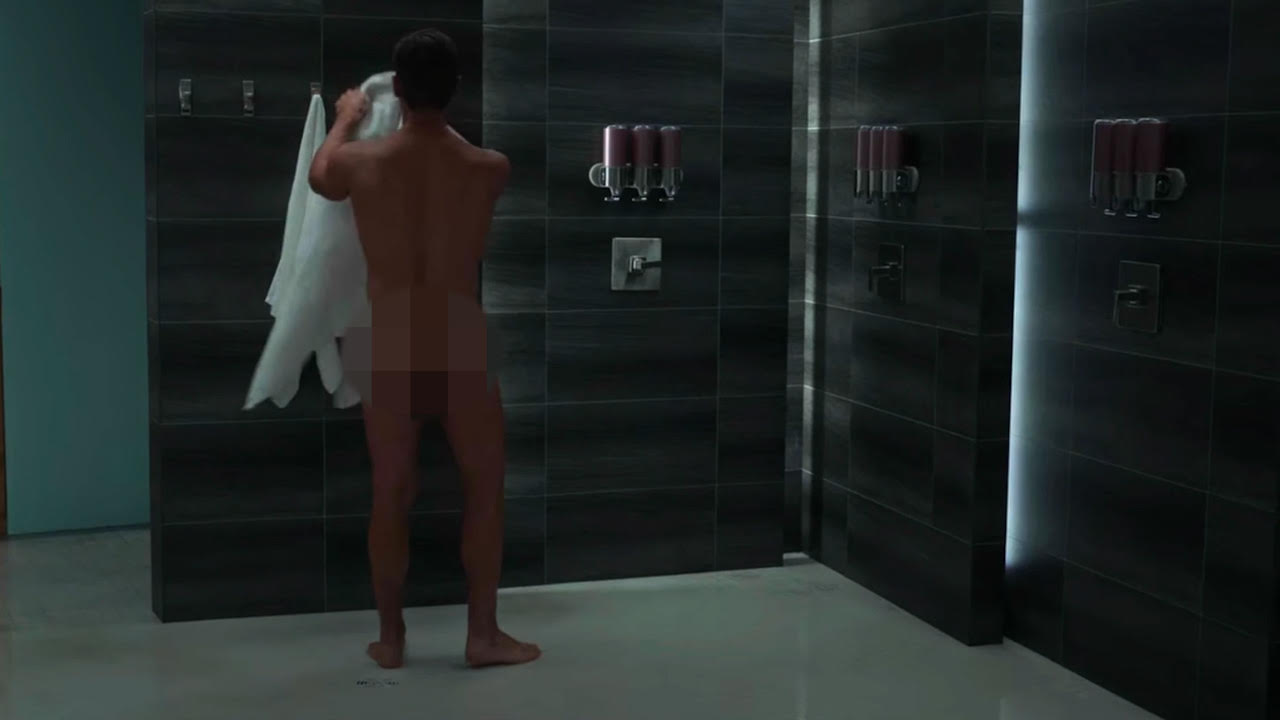 However, once they had gotten over the size of his manhood, a number noticed a massive oversight -Brad's bee tattoo was missing.

The character is seen getting a tattoo of two small bees on the upper-right side of his crotch in a flashback scene in the next episode.

But viewers know he hasn't had it removed since his split from Billie as he made a point of showing it to her in a present-day online chat as a sign of his undying love for her.

Taking to Twitter, one viewer wrote: "If Brad got a tattoo where was it in the shower scene?” 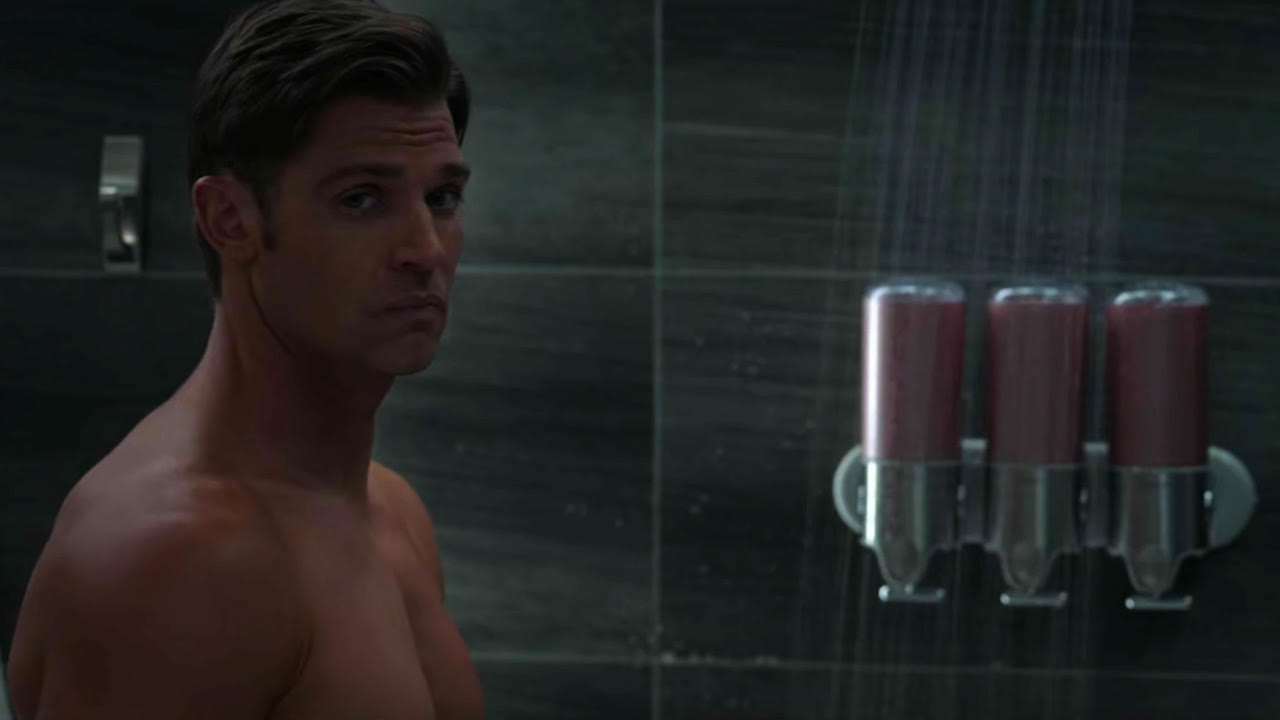 Another joked: "Brad’s shower scene was so distracting even the editors missed the fact they forgot the bee tattoo.”

A third added: "Continuity mistake in #sexlife though.. in the nude frontal of Brad…where are the bees? Doesn’t he have the tattoo there? @netflix#sexlifenetflix."

Meanwhile a fellow viewer tweeted: "Not that I watched it more than once or even paused it but anyone else wondering where the [bee emoji] tattoo is during the shower scene? Even a gorgeous [aubergine emoji] can't stop me from thinking about consistency. #[email protected]"

Sex/Life is available on Netflix.