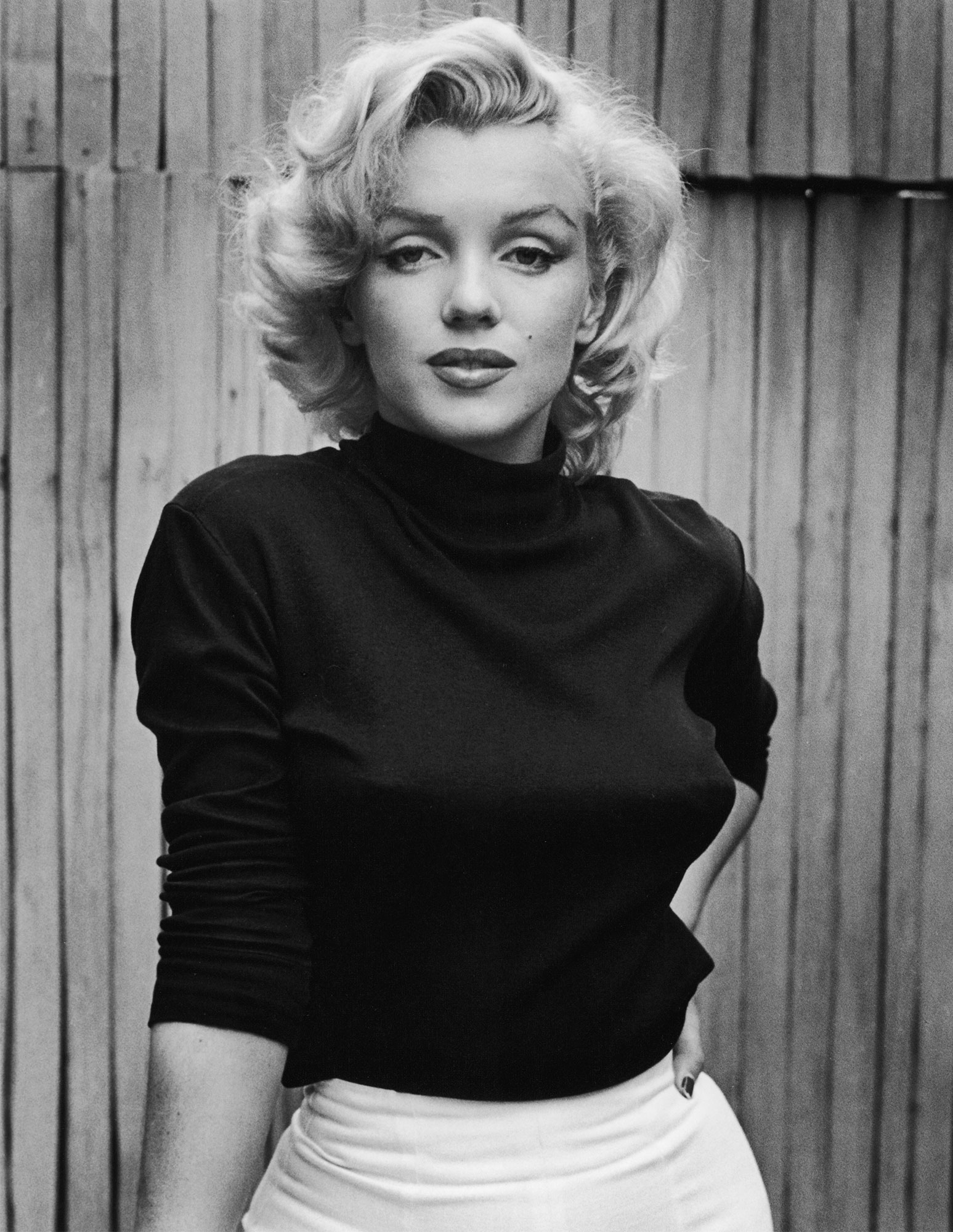 Fifty-six years after her death, Marilyn Monroe remains one of Hollywood’s most intriguing and glamorous figures.

Smithsonian Channel’s new documentary Marilyn Monroe for Sale, airing Dec. 23, goes inside the icon’s private world and personal possessions, looking back on Julien’s 2016 auction of her most personal belongings, including handwritten notes and rare photos.

“Pillboxes, make-up, prescriptions and love letters combine to show Monroe as she truly was — her habits, her challenges, her fierce intelligence,” executive producer Nick Kent tells PEOPLE. “Some of the most revealing items on sale in this auction are the words Marilyn wrote.”

Everything from costumes from some of her biggest movies like Bus Stop and Some Like It Hot to personalized gifts from her former husband Arthur Miller sold for a total of $11 million.

But offscreen, she faced heartbreaks and personal tumult. During her five-year marriage to Miller (her third, after marriages to James Dougherty and baseball great Joe DiMaggio), she moved to Long Island, N.Y. and tried to start a family with the playwright.

“All that Marilyn ever wanted in her life was to have a baby,” her Some Like It Hot costar Marion Collyer says in the one-hour special.

Monroe was pregnant while filming Some Like It Hot, but her costars didn’t know at the time.

“The dress is entirely form-fitted,” costume historian Amber Bunchat says of the ensemble Monroe wears in the memorable scene where she sings on the piano. “She had to be sewn into the dress and it clings to absolutely every curve of her body. The dress was so tight that apparently, she had to be lifted onto the piano.”

Before the movie was released, Monroe miscarried for the second time. Shortly after, her marriage to Miller crumbled.

Even as she struggled, she nurtured her red-hot image.

Her 1961 In Bed with Marilyn photo shoot (see video above) produced some of the most iconic images of the actress-model. And true to her bold personality, Monroe was the one calling the shots.

“She said, ‘I know what we need. We need a bed and white silk sheets and I’m just gonna get under the silk sheets and wear nothing,’ ” photographer Douglas Kirkland says in the documentary.

She then demanded that everyone else leave the shoot and Kirkland come down right next to her in the bed. Looking at the finished product, Kirkland recalls, “She said, ‘That girl’s the kind that any man would like to be in that bed with.’ ”

Monroe was battling an addiction to prescription pills, some of which she kept in pill boxes included in the auction.

“She was taking amphetamines to give her energy through the day and she was taking barbiturates to sleep at night and it was widespread,” biographer Sarah Churchwell says in Marilyn Monroe for Sale. “People did it all the time. People didn’t realize how dangerous it was.”

“There are reports of her reaching into plastic baggies with a mix of capsules and she would just take out a handful of capsules,” Churchwell continues. “There are stories of her taking Nembutal — which was the barbiturate that killed her — taking Nembutal, pricking it with a pin and dissolving it in Champagne because that made it work faster.”