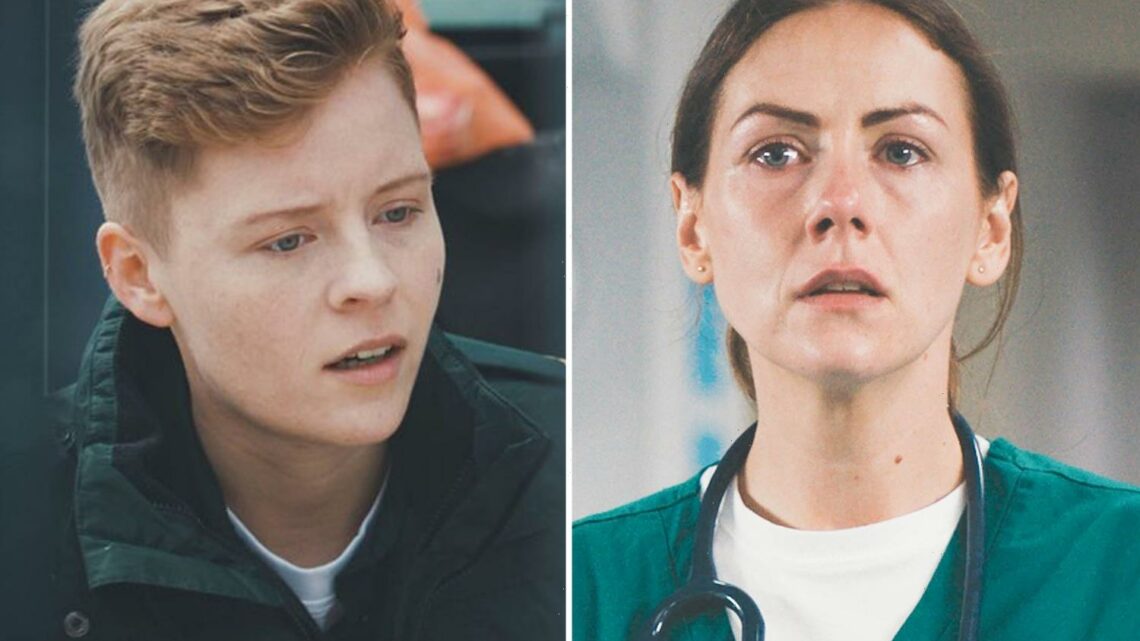 CASUALTY is heading towards another hiatus following its explosive double bill on Saturday night.

The BBC hit emergency department drama saw viewers hit with a double dose of the show, with two action-packed episodes. 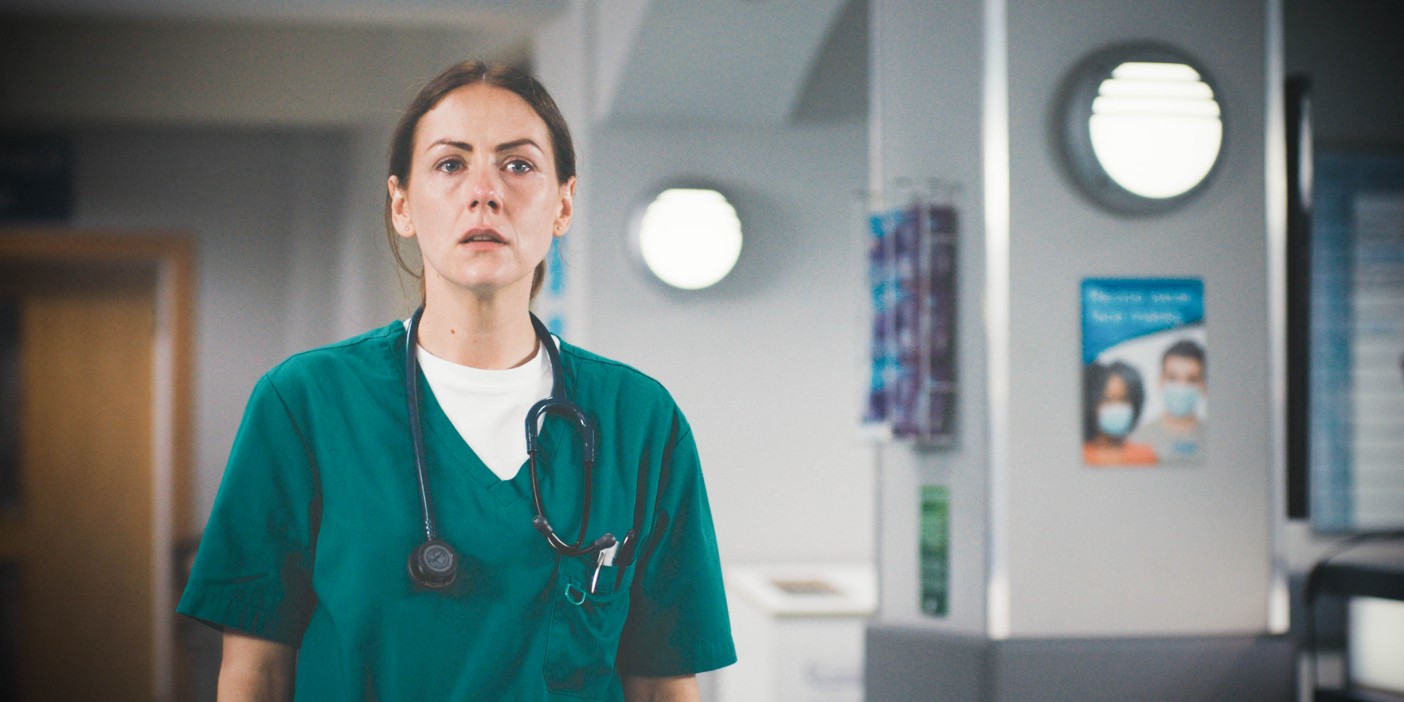 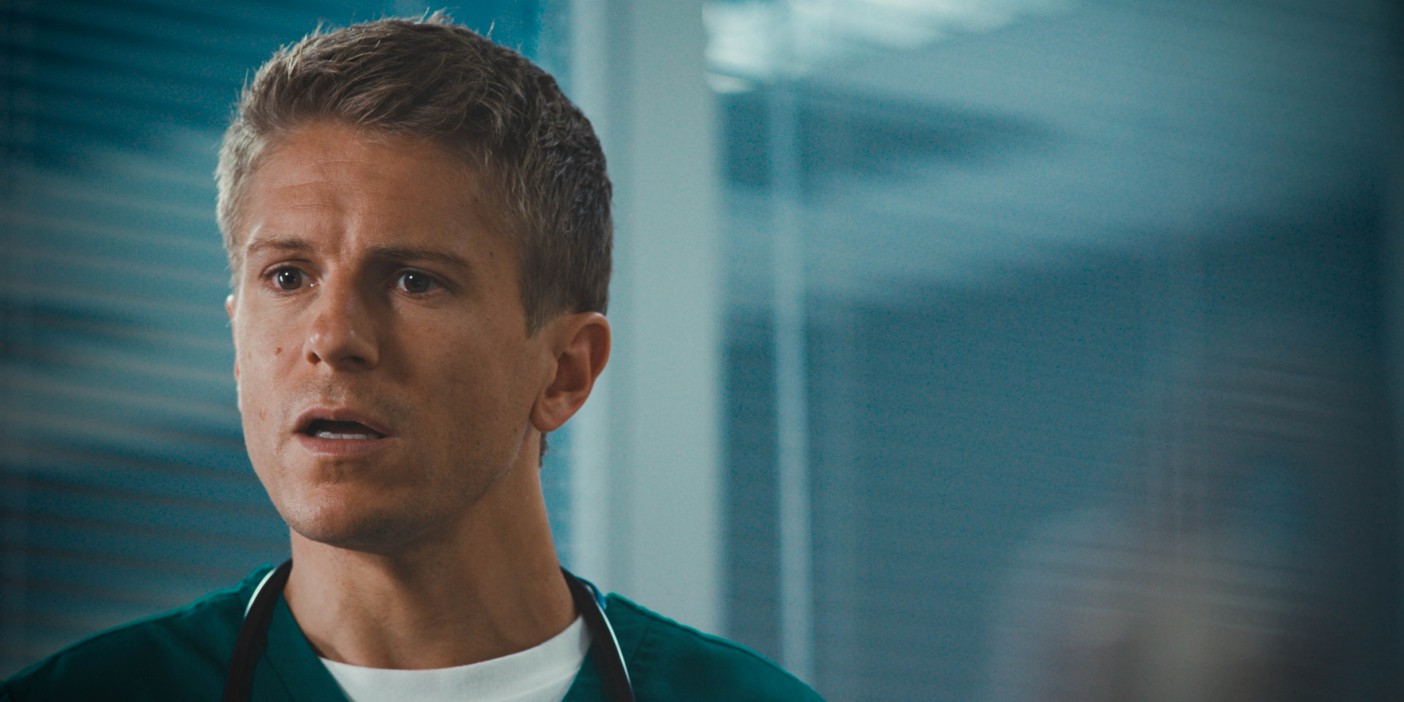 The show will not be hitting screens for another two weeks, however, here are all the biggest questions we've been left with in the meantime.

The biggest talking point from Saturday night's episode was, undoubtedly, Ethan's shocking ordeal – as his furtive feud with Stevie finally came to a head.

Ethan's life was left hanging in the balance in the second episode when volatile patient Luke took revenge on Stevie's behalf.

Alone with Ethan on the roof, Stevie finally got the opportunity to explain her resentment for him over her sister Emma's brain injury, and subsequent death.

Tragically, just as they'd started to reach a fragile truce, Luke stabbed Ethan – prompting Stevie to step in and attempt to save him.

The closing moments of the final episode then saw Dylan inform a shaken Stevie that her quick thinking had saved Ethan's life.

2. Can Ethan and Stevie call a truce?

With both of their secrets now out in the open, Ethan and Stevie were finally starting to thaw towards each other, before the shocking stabbing changed everything.

Now aware of Stevie's connection to Emma, Ethan took full responsibility for what happened on that fateful day in 2016, but did insist that making such fatal mistakes was one of the unfortunate pitfalls of their high-pressure jobs.

Ethan also took the opportunity to be honest with Stevie over his Huntington's, opening her eyes to the everyday struggle he also has to face as well.

Something isn't adding up for Dylan when we see him again, as he questions Stevie on what really happened on the roof.

Although Stevie insists what happened was nothing but an unfortunate accident, Dylan is quick to ask her why she told Luke that Ethan was her enemy.

Stevie then confides in Faith about what really happened – and why – but she knows that her fate at the hospital largely depends on what Ethan says when he wakes up.

Jacob was forced to face his demons when he returned to work in the wake of Tina's exit.

Despite his determination to pretend as nothing happened, Jacob's profound trauma became apparent during Luke's violent outburst.

Finally acknowledging his ordeal, Jacob approached his colleagues and told them he was stepping down from his head of nursing role.

5. Is Rash in serious danger?

Rash's unwitting involvement with Hafsa's gang intensified tonight – and his dad suffered as a result.

Horrified that this was now not only impacting him, but his family too, Rash took a stand and called the police – determined to end it for good.

6. Will Robyn give Paul a chance?

Paul returned to the ED tonight, determined to put Charlie's catfishing scandal behind him.

After apologising to Charlie, Paul focused his efforts on Robyn – desperate for her to give him another chance.

Sadly, Paul's endeavours were in vain as she later made it clear that nothing can ever happen between them – making it clear that she doesn't let people into her daughter Charlotte's life very easily.

Casualty isn't on next weekend, but will be back on screens on Saturday, November 20.

Our next lot of ED drama will see Stevie face the music over her actions in the last episode.

Jan and Ffion will also be taking centre stage as a terrifying situation forces them to reevaluate their future together, while Ethan makes a big decision.

Casualty continues on Saturday, November 20 on BBC One.