Home » TV & Movies » SEAL Team season 5: Clay to quit team as star hints at family struggles? ‘Can’t do it all’ 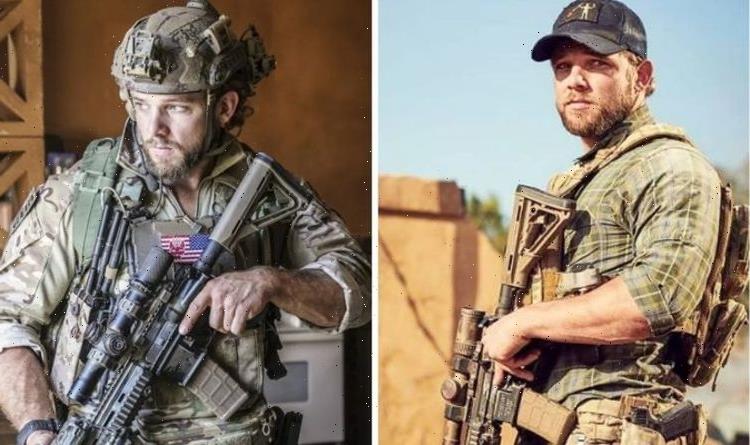 SEAL Team season 5: Clay to quit team as star hints at family struggles? ‘Can’t do it all’

Paramount Plus’ latest military drama recently went through a ton of changes, as well as relocating from CBS, causing the lives of the characters to dramatically change. This includes Clay Spenser (played by Max Thieriot), as the SEAL Team actor hinted towards his character’s departure.

Clay was first introduced to fans in the pilot episode of the series and has since been known as the beloved member of the Bravo team.

In season two viewers watched disaster strike after the team’s deployment to the Philippines took a turn for the worse.

In the capital, Manila the Bravo team encountered a surprise bomb attack which left Clay with some serious injuries.

He was in a critical situation, with traumatic injuries in both legs and due to the severity, he was airlifted back to the States to be treated.

Fans watched as he was out of action for eight months, despite this he eventually got to better health and returned to the front line.

While he was able to make his comeback, the actor hinted Clay could say an indefinite goodbye to the Bravo team for other reasons.

In a behind the scenes interview, Max addressed the different issues his character will be forced to face this season.

He shared: “Clay, this season is dealing with how he can balance being a great warfighter but then coming home and potentially taking care of his sick father and his pregnant wife.”

“The realisation that maybe nobody can do everything at once, Clay is like the audience’s point of view at that point in time,“ the actor added.

Despite the hardships he previously suffered Clay had some joy when he married his wife Stella Baxter (Alona Tal) in season four.

The SEAL Team were faced with a major deployment to West Africa this season and were tasked with eliminating three targets after a series of terrorist attacks.

After he returned home, Stella revealed she was pregnant, which undoubtedly shifted Clay’s perspective.

Clay’s father Ash Spencer (C.Thomas Howell), a former Navy Seal, also gave him some shocking news this season and told him he had cancer.

With these major changes happening in his personal life, it may force him to take a step back and retire earlier than his counterparts.

As fans will know, deployment can happen at any time, and the soldiers are forced to drop whatever they’re doing to be there for their country.

This could become a major issue for Clay, who appears to want to be there for every step of Stella’s pregnancy, as well as Ash’s chemotherapy.

Another member of the Bravo team reconsidering his position is Ray Perry (Neil Brown Jr).

After developing major PTSD after being abducted by enemies during deployment, Ray was never the same.

Thankfully, by the end of season four, he agreed to seek professional help for his mental health issues, which also saved his marriage.

Fans have predicted Ray could leave the SEAL team and become an advocate for former soldiers and encourage them to seek help for any mental health issues.

SEAL Team season five is available Sunday on Paramount Plus.