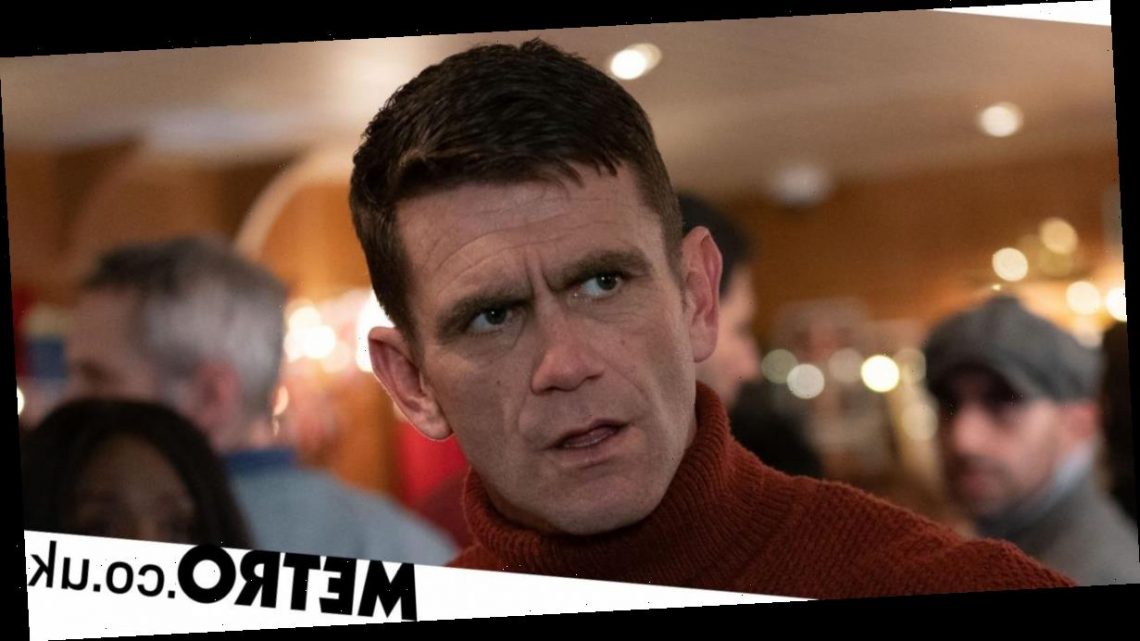 EastEnders star Scott Maslen has revealed that there was some degree of secrecy surrounding his move from The Bill to the BBC One soap.

Prior to playing Jack Branning in EastEnders, Scott was best known for portraying Phil Hunter in The Bill — a role he held from 2002 to 2007.

In scenes which viewers can see in Monday’s edition of Secrets From The Square, the actor spoke about the way in which he moved from the ITV police drama to Walford, describing such a move as ‘bizarre’.

Scott told Stacey Dooley: ‘The exec producer [of EastEnders], Diederick [Santer], he wanted to bring in a character to play Max’s brother that was like a Phil Hunter type, like I was playing [on The Bill].

‘That was going round as an audition for the other people — they were looking for a “Phil Hunter type”.

‘We had a meeting. It was like The Thomas Crown Affair, in the park.’

‘We were on two benches that were facing back-to-back. We had our kids with us. It was Regent’s Park and our kids were playing on the swings and we were sitting like that, having the chat.

‘It was in that time that they came to me and it was just bizarre. I only had a couple of weeks off between both jobs.’

One to watch: Monday August 3 at 8pm on BBC One.

Chris Hemsworth Looks Ripped While Stepping Out in a Tight Tee