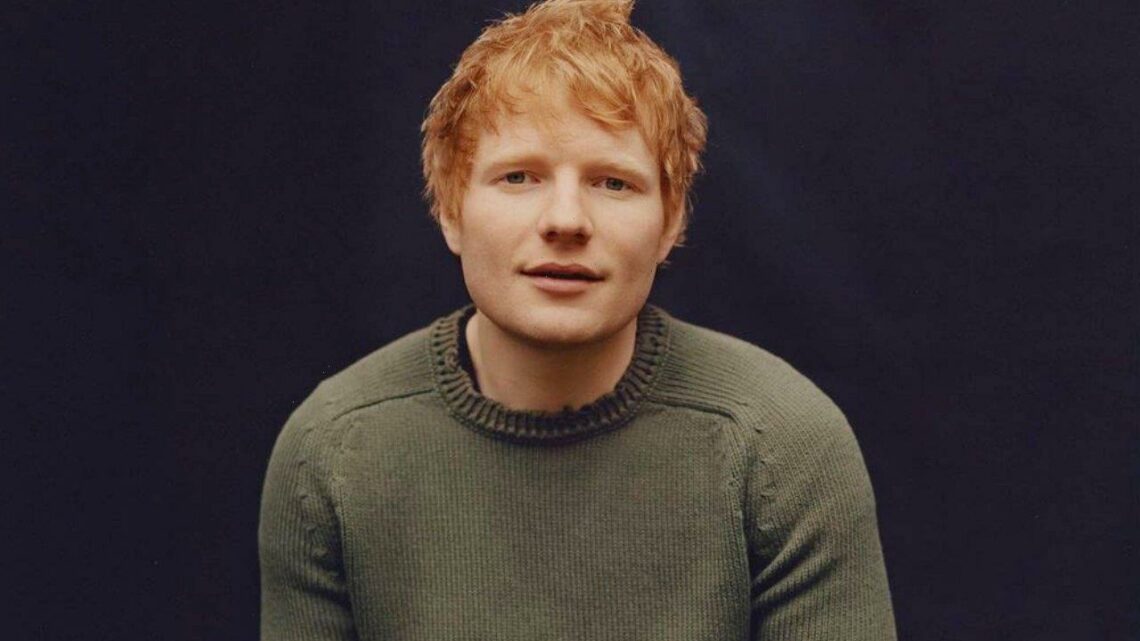 Though the ‘Thinking Out Loud’ crooner is already ‘offering’ to perform via video link from his house amid his battle with the virus, it’s reported that the show ‘likes to have the performer in studio.’

AceShowbiz -“Saturday Night Live” producers are reportedly “scrambling” after Ed Sheeran revealed that he tested positive for COVID-19. The “Perfect” hitmaker was initially scheduled to be a musical guest on the show with “Succession” actor Kieran Culkin hosting.

On Sunday, October 24, a source close to the TV show production told Page Six that producers on the NBC comedy staple are seeking “another singer who appeals to the same demo” to replace the 30-year-old English singer/songwriter on the show.

The source further revealed that Justin Bieber and Shawn Mendes are potential stand-ins. The informant also said that the show could permit Ed to stage a remote performance, but typically, “the show likes to have the performer in studio.” The so-called inside source added, “Ed is offering to perform live via video link, but this isn’t something SNL does.”

Less than 24 hours after “SNL” announced that Ed would make live performance, Ed unveiled that his COVID-19 test came back positive. In an Instagram post he shared on Sunday, the “Bad Habits” hitmaker also stated that he’s canceling his upcoming in-person appearances.

“Hey guys. Quick note to tell you that I’ve sadly tested positive for Covid, so I’m now self-isolating and following government guidelines,” Ed wrote. He continued, “It means that I’m now unable to plough ahead with any in person commitments for now.”

Ed further explained that he “will be doing as many of my planned interviews/performances as I can from my house.” He then concluded his post as saying, “Apologies to anyone I’ve let down. Be safe everyone x.”

In the comment section, many wished for his speedy recovery. “Get well soon king [love emoji],” one fan wrote, while another commented, “Feel better, Ed!! I don’t think there’s anything you could do to let us down.”

“I’m sorry to hear that. Hope your family is doing okay. Get well soon. Lots of love,” a third Instagram user penned. A fourth chimed in, “Oh no. I’ve been worrying about this for you since you’ve been out and about. Please take care of yourself. We love you and want you healthy more than we want anything else from you. No rush. We will be here when you are ready so take all the time you need.”

The timing is bad for Ed as his new album “=”, is set to be released on Friday, October 29. To promote the album, the “Shape of You” crooner has mapped out a tour in 2022. He will travel the U.K., Ireland, central Europe and Scandinavia, kicking it off in April and concluding in September.

Covid cases should SLUMP by Christmas even WITHOUT Plan B crackdown