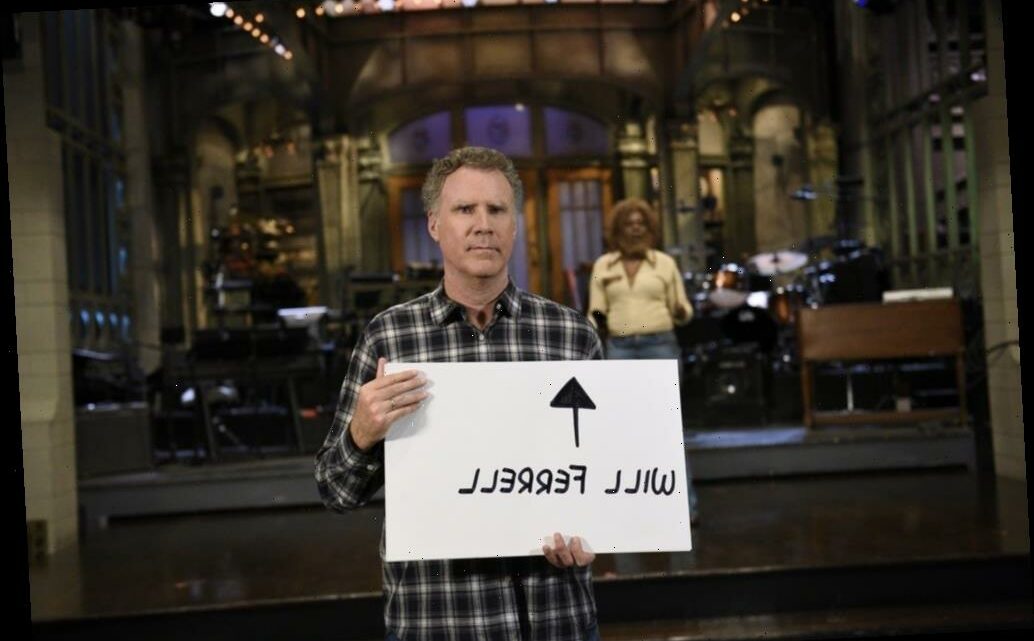 The entire “Saturday Night Live” library is making its way back to streaming. All 45 seasons of the series (so far) will be available on NBCUniversal’s Peacock platform starting Oct. 1.

NBCU had previously announced that the “SNL” library could be found on Peacock. But when the streaming service launched this summer, only episodes from the past five seasons were available, along with certain “Best of” compilations from older years.

The full “SNL” library was available on Netflix and Hulu in the early 2010s; later, Yahoo briefly had a deal to house the show’s library, including a catalog of the show’s sketches. A briefly lived “SNL” app did the same thing, according to a recounting by Vulture of “SNL’s” tumultuous life on streaming, where it has ping-ponged between services, but has mostly been unavailable as a complete package.

The full “SNL” library hasn’t been available for viewers to stream since Seeso, NBCU’s brief attempt at a comedy-centric streaming service, shut down in 2017.

Peacock has already been offering a mix of “SNL” episodes on “SNL Vault,” one of the offerings in its Channels section. “SNL Vault” programs a jukebox assortment of old “SNL” episodes throughout the day.

The Oct. 1 launch resolves the mystery of whether the “SNL” library would land on Peacock. Earlier this year, the streamer posted on Twitter, but then later deleted, that “all 44 seasons” would be available on the service.

It’s unclear whether the Peacock episodes will include musical performances, or certain short films (including the music-filled “SNL Digital Short” films done by the Lonely Island comedy troupe). As the Vulture story noted, those segments are missing in some of the episodes that have been streaming.

The Peacock “SNL” streaming comes as Season 46 of the show premieres on Oct. 3, with Chris Rock as host and Megan Thee Stallion set as musical guest.