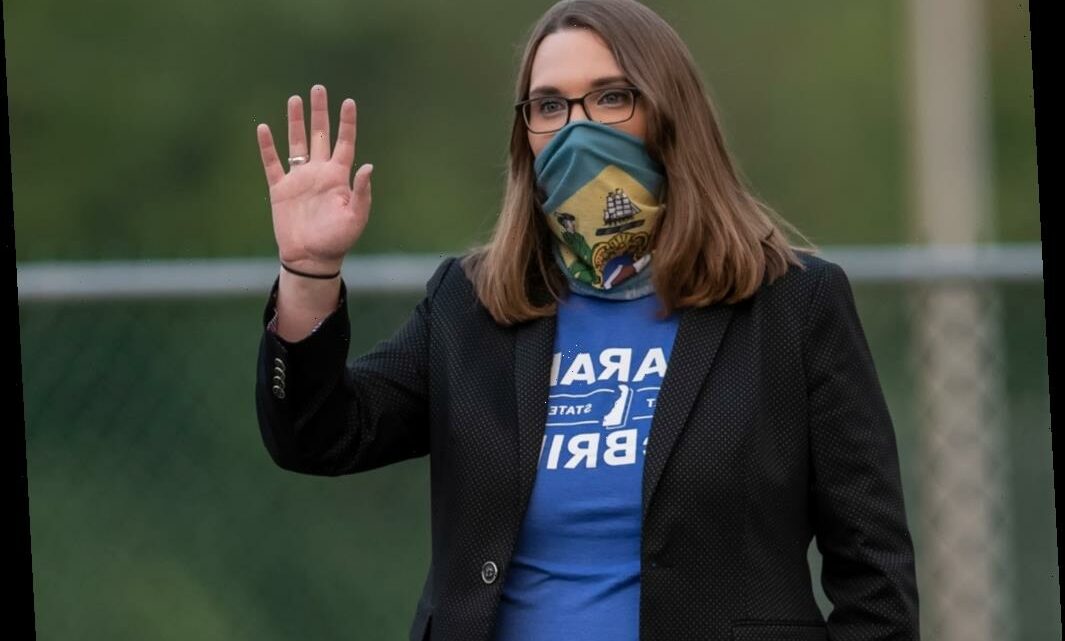 In 2016, McBride, who interned at the White House during President Barack Obama’s administration, appeared onstage at the Democratic National Convention, becoming the first transgender person to speak at a major party convention.

Tonight, she became the first transgender person to be elected as a state senator in the United States. Democrat McBride, who was elected to Delaware’s General Assembly after defeating Republican candidate Steve Washington, will be the highest-ranked openly transgender elected lawmaker in the country.

After serving as student body president at American University, McBride started in politics as a volunteer for Matt Denn during his successful 2004 campaign for Delaware attorney general. She later worked on the campaigns of former Gov. Jack Markell and the late former state Attorney General Beau Biden. McBride served as national press secretary for the Human Rights Campaign.

AP contributed to this report.