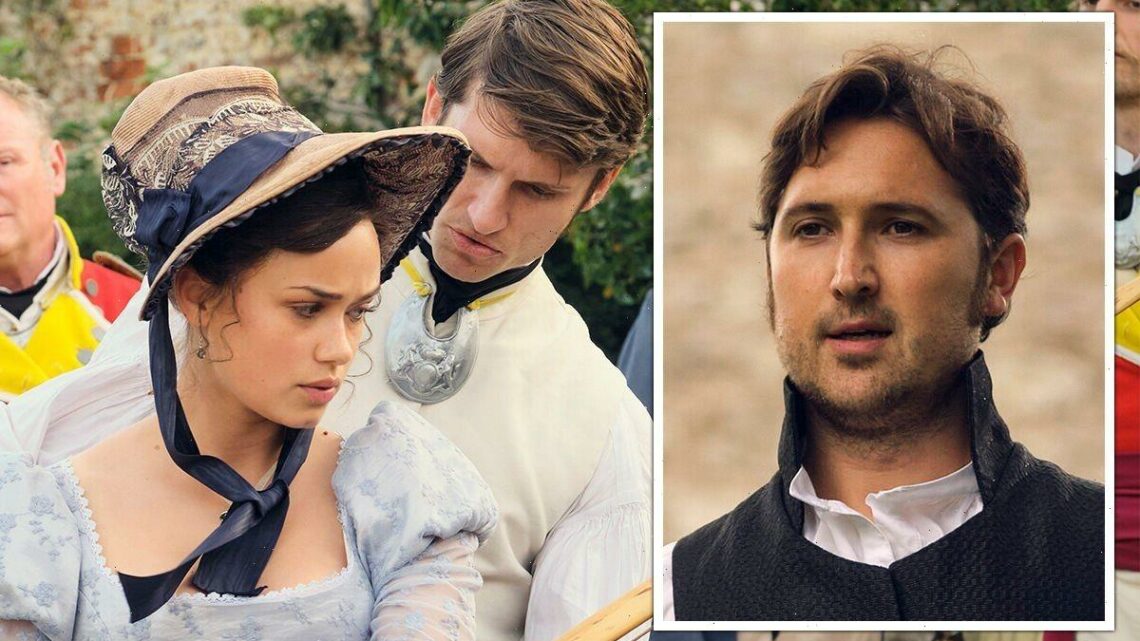 The ITV period drama had a rocky start in 2019 after it was axed after just one series, but its return has left viewers excited to see where the much-loved characters of the seaside town left off. The series, which is loosely based on author Jane Austen’s unfinish Sanditon novel, was commissioned for a further two seasons. However, writer Justin Young has given a disappointing update as to when viewers can expect new episodes.

Seasons two and three were filmed back-to-back, and it has been announced the third instalment will premiere on Britbox and Masterpiece PBS in early 2023.

Writer Justin Young recently spoke to Express.co.uk and other press about the third season but refused to give anything away.

He explained: “Well, all I can tell you is it will be next year, and it’s a funny thing because I think it’s very frustrating for the fans.

“I get this all the time. They know it’s out there. They know we have it on our hard drives, and they know that the final episode of season three is finished. 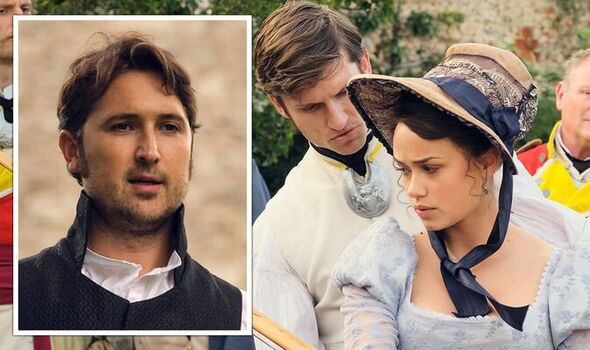 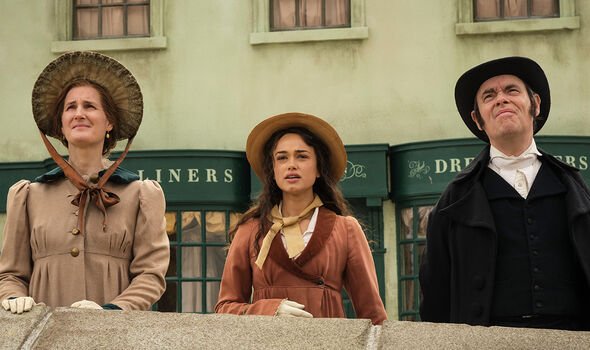 “It’s in the can, and so I’m afraid we’re going to hang on to it for a while, and I know they think they want to see it now, but it really is worth the wait, I hope.”

Justin added: “We don’t want to drip feed too much in advance because our fans are so canny as well and what we found with season two was, you know, we’d release a five-second trailer, and they would zoom in.

“They would extrapolate out of that entire plot strands that we thought were very, very cunning, so I think we’d be quite careful about how much we release in advance this time around.

“Because again, we don’t want them to second guess too much what’s going to happen. 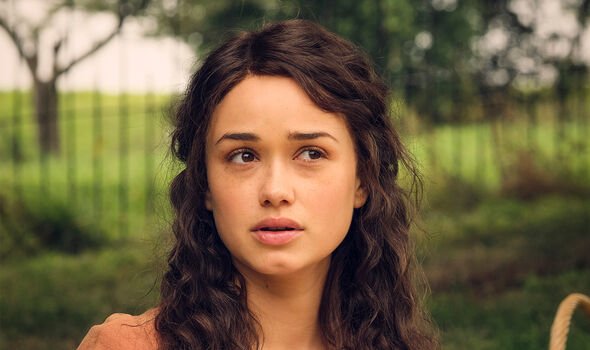 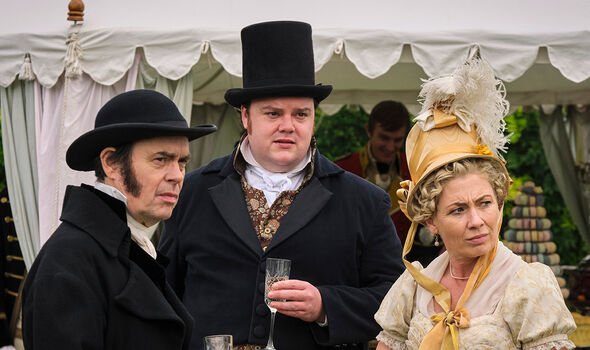 “But yeah, we’re excited for season three, but it won’t be till next year, I’m afraid.”

Kris Marshall, who plays Tom Parker in the drama, added: “I will add to that the fans are incredibly canny. They’re like MI6.

“They would have spies everywhere, and you know we were filming in the army camp, some quite critical scenes, and they would just get screen grabs, little pictures, zoom in.

“It’s amazing in a way how powerful they are. When it’s just amazing because, you know, they were the reason we were there in the first place.

“But you know it was also you had to be so careful of what you’re doing, the moment you stepped out of your trailer, we didn’t know where anyone was.”

Justin recalled a funny memory which linked to how canny the fans were, revealing: “They are so clever.

“The most amazing moment was when Jack Fox put a photograph of his script online of the front page, and the fans managed to somehow read through the front page.

“Extend that into high resolution, sharpen the image and work out what it said, what the first scene was, which was just, I mean, it would have been easy to be devastated.

“But I had to just admire the enterprise because it was so cunning, as Kris says, they are like MI6, and we love them for it.

“But it means we’ve got to be quite careful about what we release ahead of series three.”

Jane Austen is renowned for her happy endings, but series one ended with Charlotte Heywood’s (played by Rose Williams) love interest Sidney Parker (Theo James) saying goodbye to her as he returned to London to marry his rich old flame.

Austen never finished Charlotte’s story, so Sanditon’s producers have begun to weave a new story for the heroine.

Help! We Bought A Village viewers all say the same thing about most extreme property show yet | The Sun
World News