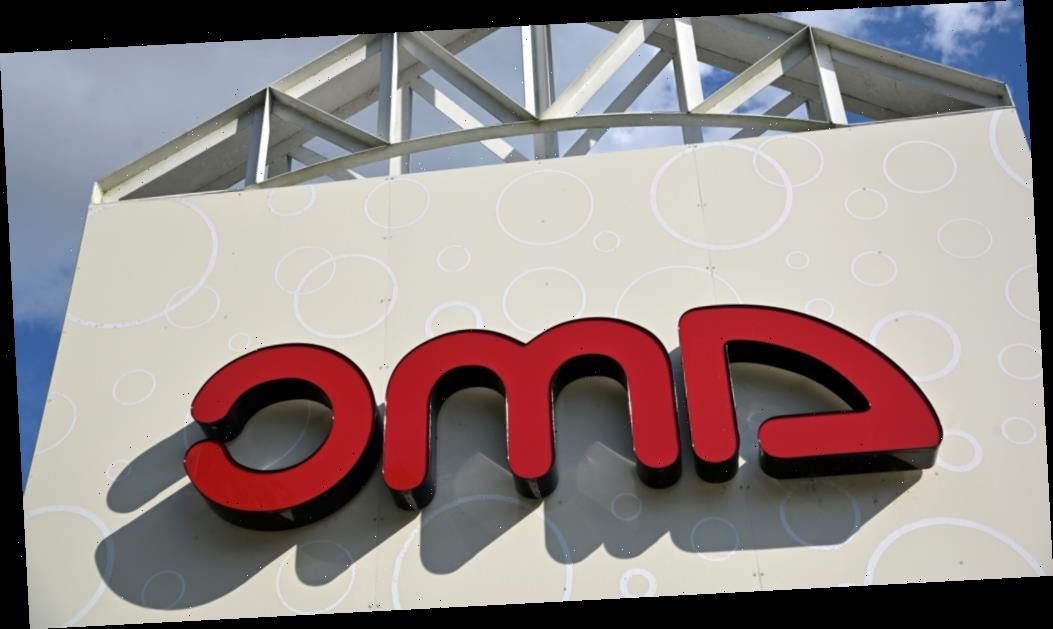 San Francisco city officials have given the green light to reopening indoor movie theaters on Oct. 7, nearly seven months after the city’s cinemas were shuttered due to the COVID-19 pandemic.

The city, one of the key metropolitan markets that’s remained closed, is imposing strict limits on movie theaters. They can reopen with 25% capacity up to 100 people, with no concessions sold and no outside food or drink consumed.

The step was part of multiple announcements Tuesday by the city in the wake of the state of California lowering its reopening tier from “red” to “orange” as COVID-19 infection and case rates drop. As of Wednesday, San Francisco will allow indoor dining and places of worship at 25% capacity up to 100 people and will expand the capacity of outdoor places of worship, outdoor political demonstrations and indoor malls. It will also reopen additional family entertainment and hotel fitness centers.

Los Angeles County remains in the top “purple” tier due to its COVID-19 rates being more than seven new daily cases per 100,000 with a positive test rate above 8%.

“We know this continues to be a challenging time with people struggling economically and emotionally. However, thanks to San Francisco’s commitment to following public health guidance, we are seeing improvements in our numbers, which means we can continue to move forward with reopening,” said San Francisco Mayor London Breed.

Currently, about 75% of U.S. theater markets are open but the key Los Angeles and New York markets remain closed along with most of the rest of California, North Carolina, Michigan, New Mexico, Seattle-Tacoma and Portland, except for drive-ins. Paul Dergarabedian, senior media analyst with Comscore, estimated that only 58% of theaters are currently open in North America.

As a result, Hollywood studios have been postponing releases of high-profile titles out of concern that many moviegoers remain uncomfortable with returning to multiplexes — even with social-distancing restrictions. Warner Bros. has gambled with its Christopher Nolan thriller “Tenet” and seen underwhelming results with $41 million domestically in four weeks and only $3.4 million in its most recent weekend. The movie, which has an estimated price tag of more than $200 million, has performed far better in international markets and is heading towards $300 million in worldwide box office.