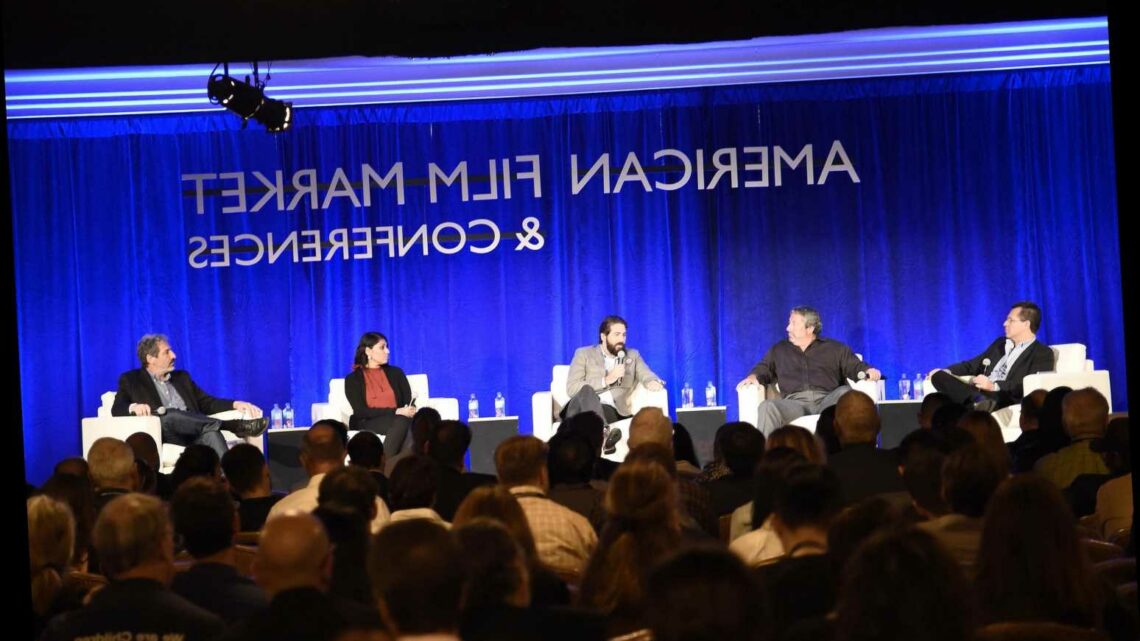 The major US talent agencies, a coalition of over 30 independent film sales agents, production companies, and financiers are coming together for a five-day online market that will coincide with this year’s American Film Market, which is also being held virtually.

The effort, which includes backing from CAA Media Finance, ICM International and Independent Group, Endeavor Content, and UTA Independent Film Group, marks a follow-up to the first major film market held during the pandemic. The agencies came together in June to hold a similar online event that coincided with the Cannes Marché du Film, a parallel event to the official one that was meant to recreate the way business has traditionally been conducted on the ground in France.

This time around, the agencies are teaming up with a wide range of sales and production companies and financiers to offer global buyers access to film screenings, early footage, and filmmaker presentations. The participants are assembling slates of sales packages and completed films and will offer more details in the coming weeks.

The Cannes virtual market yielded a number of high-profile deals. Among them was “Emancipation,” Antoine Fuqua’s Will Smith-starring Civil War thriller, which sold to Apple for around $105 million. Other hot titles included Pablo Larrain’s “Spencer,” starring Kristen Stewart as Princess Diana, which saw US rights sell to Neon.

More recently, sales activity centered around the Toronto International Film Festival included Amazon’s pickup of Regina King’s “One Night in Miami.” Netflix was among the hungriest buyers, acquiring “Malcolm and Marie,” “Pieces of a Woman,” and “I Care a Lot.”

Earlier this week, AFM announced its initial five-day programming lineup for panels and conferences, many of which are centered around navigating business during the pandemic. Topics include producing without a completion bond, pandemic production challenges and solutions, and VOD distribution.

Eighty sessions are planned and will include speakers from BFI, Cinetic Media, Facebook, Film4, IMAX, XYX Films and more. AFM 2020 Online will kick off November 9 with two one-on-one conversations with Elissa Federoff, president of distribution for Neon and Mark Gill, president and CEO of Solstice Studios.