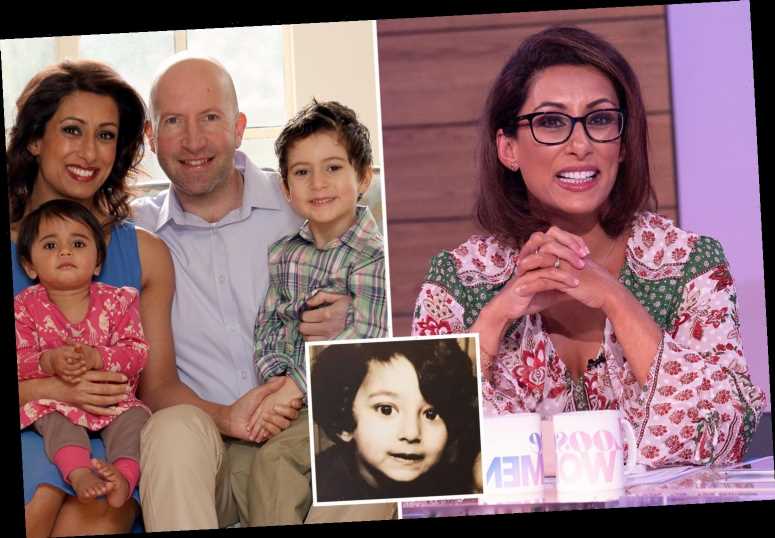 SAIRA Khan has claimed that "Asian culture" has held her back "more than racism" as she heaped praise on Britain for helping her "recognise her potential".

The 50-year-old star opened up about her experiences within the Pakistani culture, with her parents working class immigrants from the South Asian country. 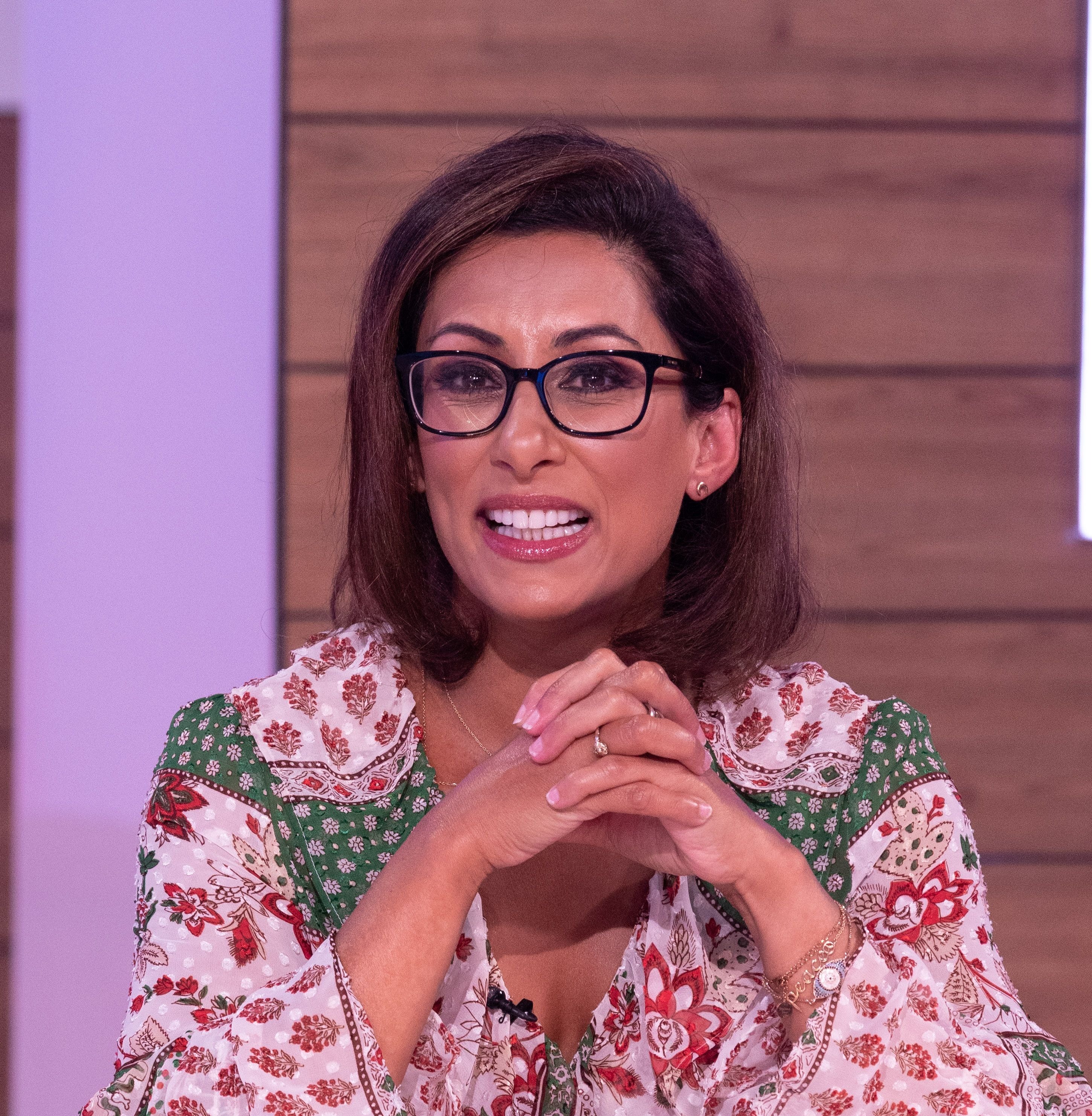 She was born and raised in Derbyshire, and insisted that her biggest obstacle growing up was not racism.

Saira, who was raised Muslim, wrote: "As an Asian woman born in this country to immigrant parents, I am proud to be British, grateful for this country helping my parents to help me to recognise and realise my potential.

"If I'm honest, as an Asian woman it's my Asian culture that has tried to hold me back more than any racism I have faced. That's my truth." 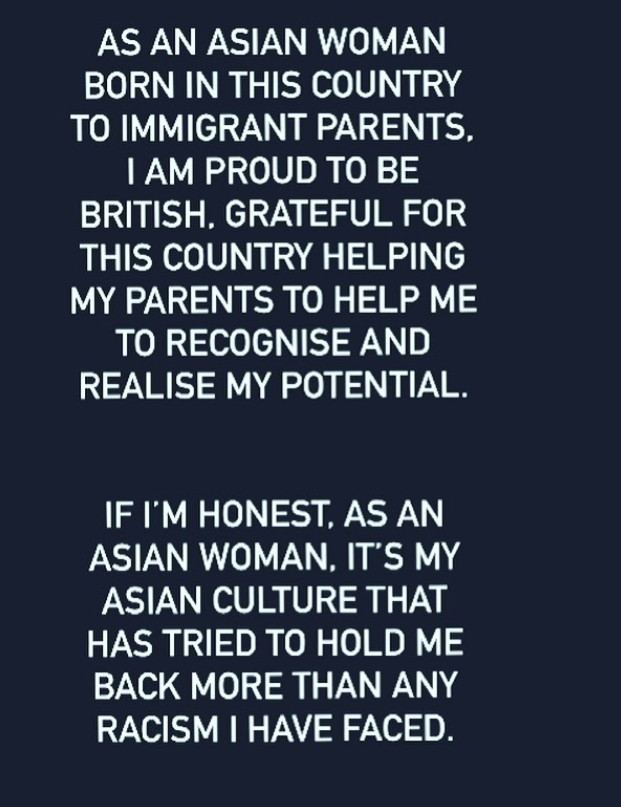 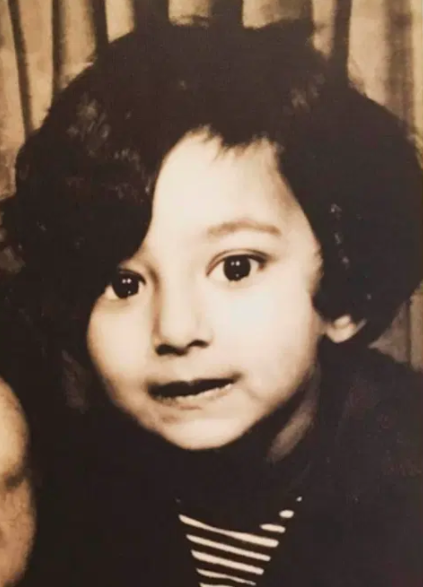 She went on to add that she can "see both sides" of racism – claiming that it is not a "one way street".

Saira also reflected on her experience raising mixed-race children, with the star married to Steven Hyde – who is white.

She penned: "As a woman in a mixed marriage with a mixed race child, I can say from first hand experience, there is prejudice on both sides – it is not just white people hating on those of colour.

"The colour of my skin has not hindered my progress in this country. In fact right now, the world we live in, it’s an advantage to be a woman of colour, because there is a need from all institutions for better representation of our society. 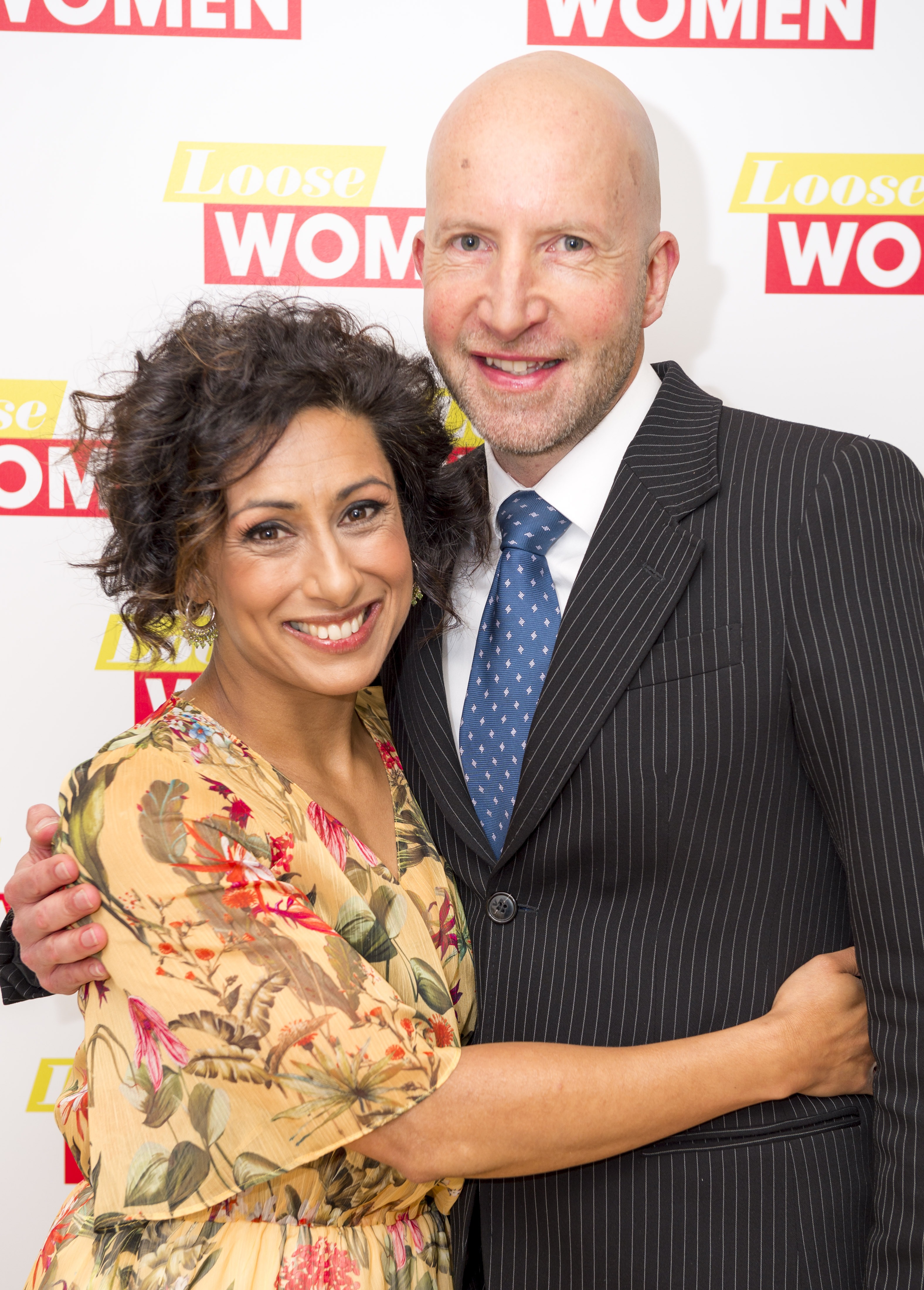 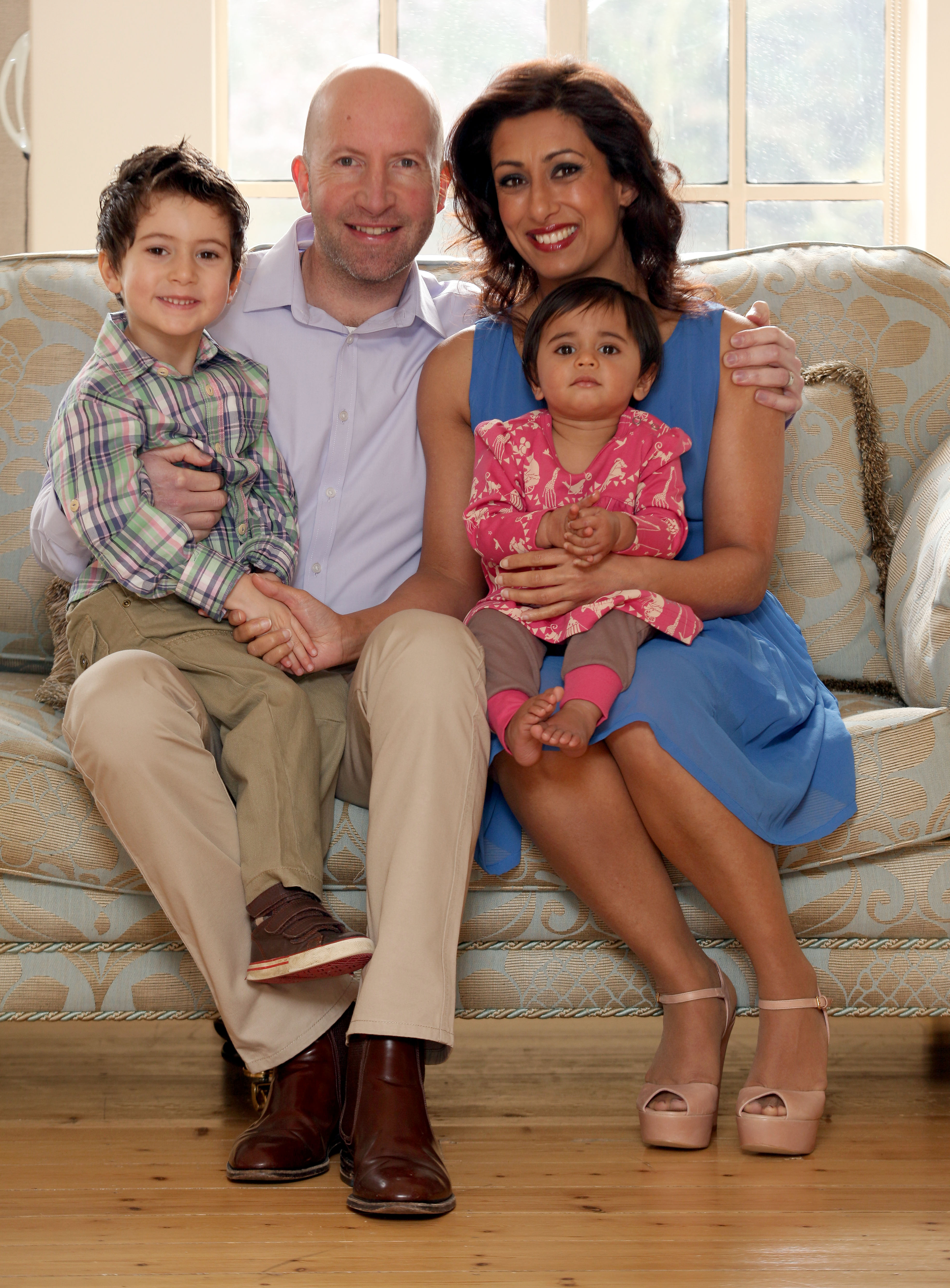 "The focus on white people and their unconscious bias has been documented well. I think it is also time for many Asian and Black communities to look deep at their own prejudices and admit that they too need to make changes in order to take advantage of all the opportunities this country had to offer."

Saira went on: "I grew up on a council estate. I know the socio /economic barriers- but this country does help those who want to help themselves. It was the British culture not the Asian one that was more encouraging for me to make the most of myself.

"It’s hard to admit that, I know the backlash I will get. But that’s my truth. Being a victim is easy. Getting off your arse and making it happen with the right attitude is bloody hard. But that’s what it takes.

"I am not an academic, I’m not in denial of racism, I’m in a fortunate position to see both sides and I know that what has worked for me is to treat everyone the way I would want them to treat me, regardless of my colour, religion, race sexual orientation, gender , education or class." 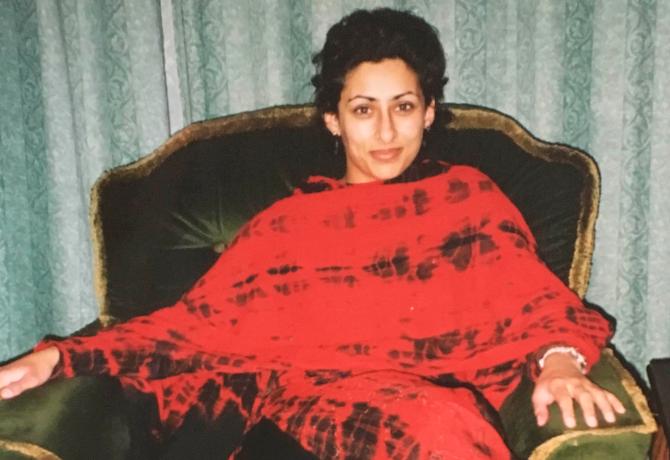 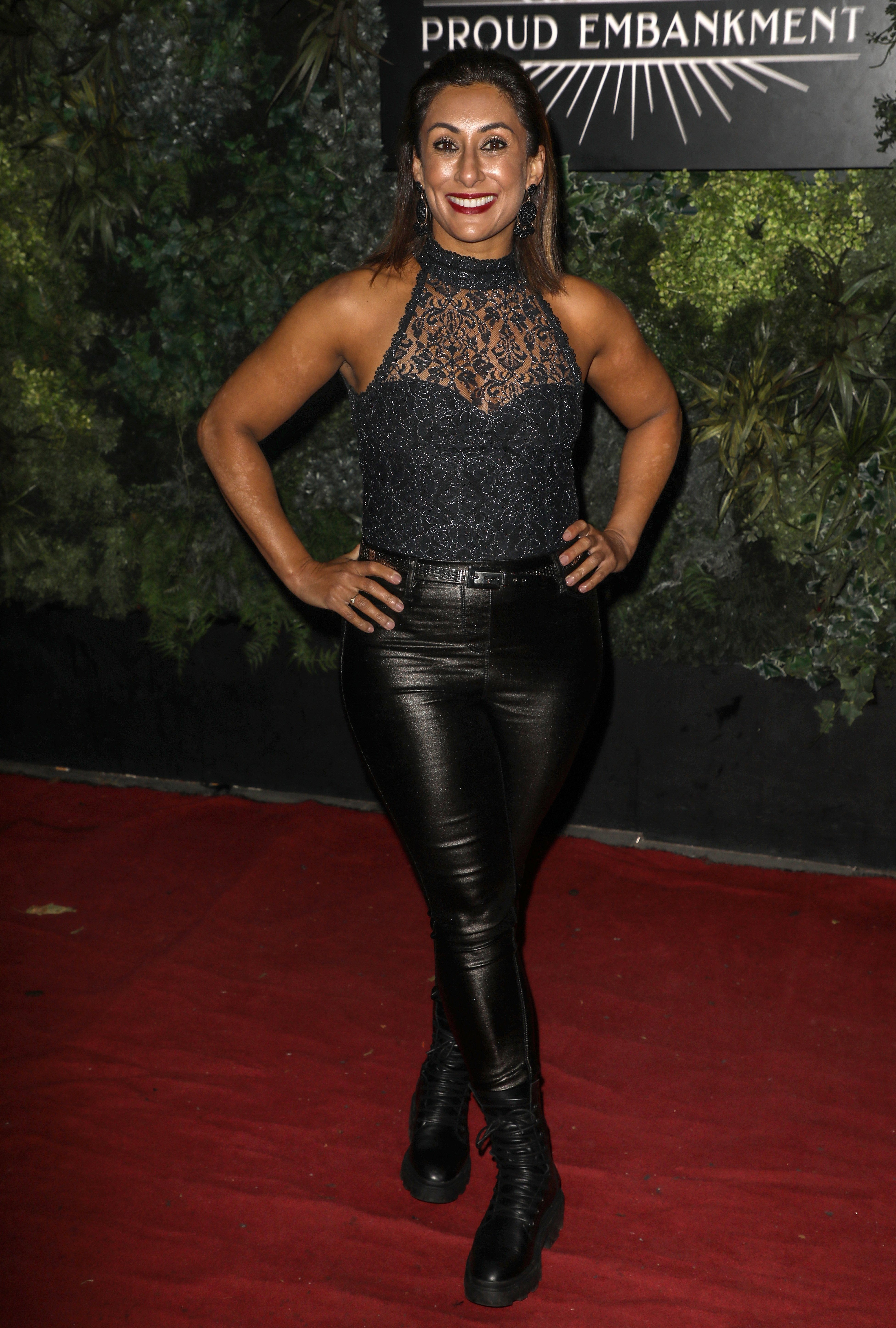 She concluded: "If you harbour any prejudice, discrimination of any kind – you’re a loser – that’s a fact – regardless of the colour of your skin."

Earlier this year, Saira revealed that she'd received death threats after publicly sharing that she is no longer a practicing Muslim.

"I was not expecting extreme hate and death threats," Saira shared at the time, explaining the news "spread like wildfire" across the globe.

Listing some of the comments she had received, Saira explained she was dubbed "devilish", a "mental patient" and called "deceitful". 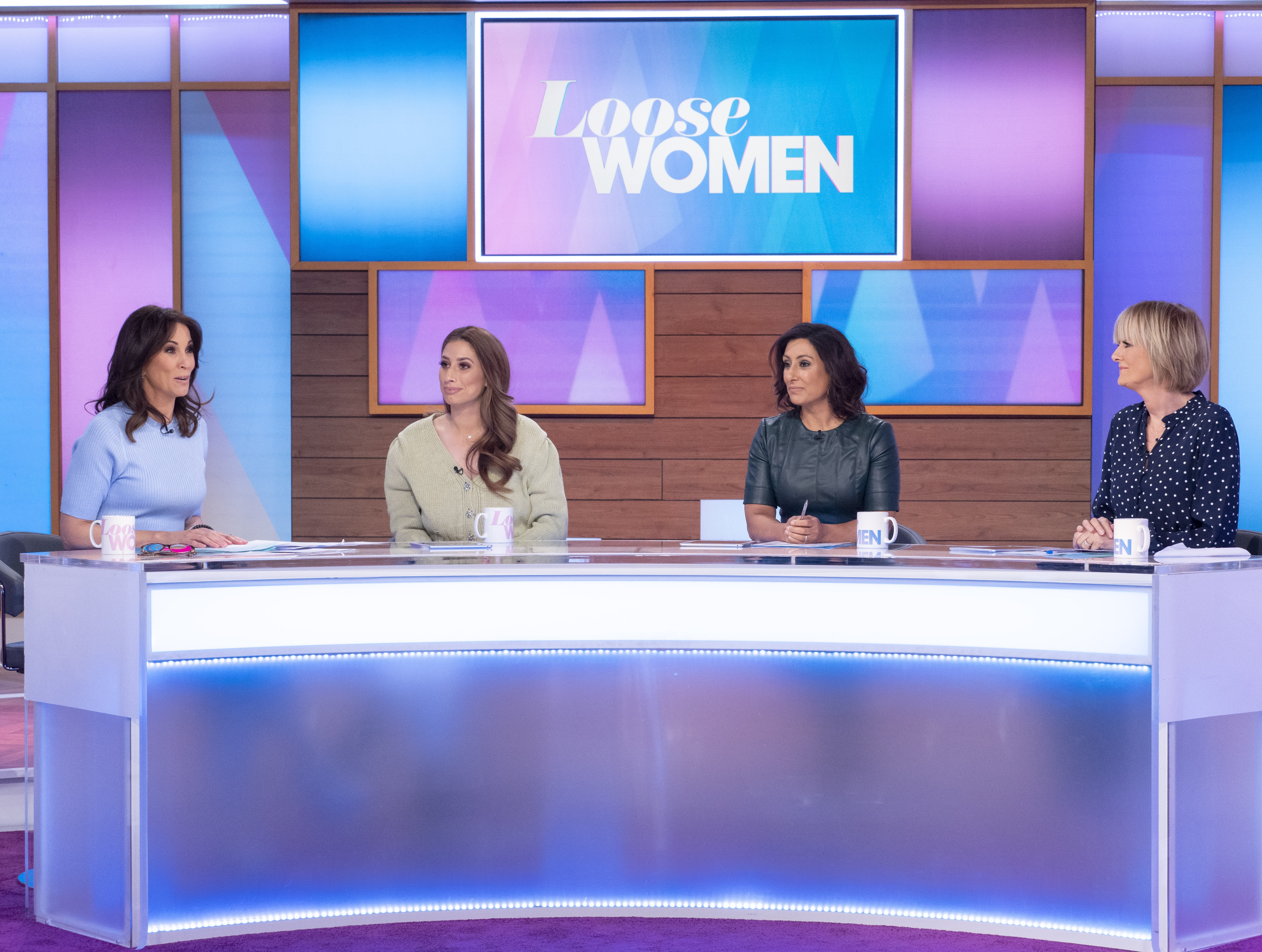 "I have received vitriol on a daily basis," Saira continued. "I could understand if I were selling drugs, abusing, grooming, being blasphemous or Islamaphobic, bullying, stealing, being violent or aggressive, but I've done none of these things."

Saira went on to insist that she felt most of the hate was due to the fact that she is a woman, and not down to religious reasons.

Earlier this year, Saira announced that she'd quit Loose Women so that she could "focus on what's important".