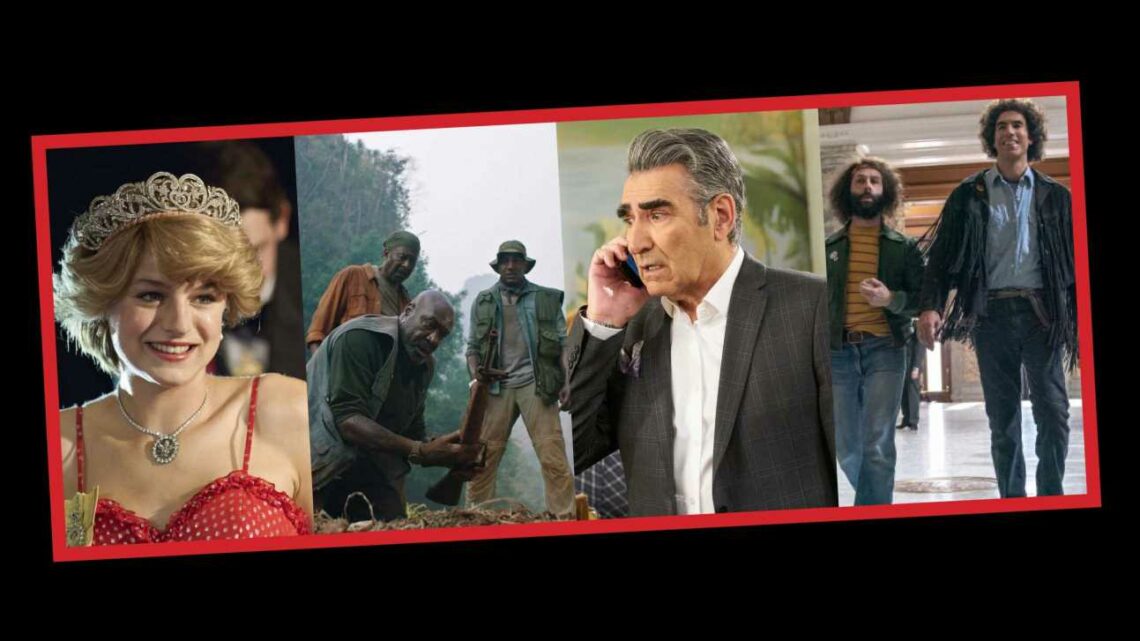 The Hollywood Foreign Press Association surprised many this week with its nominations for the Golden Globes (“Da 5 Bloods” and “I May Destroy You” being shut out were a shock), and now it’s the Screen Actors Guild’s turn to nominate the best film and television performances of 2020 for the 27th Annual SAG Awards. The overlap between SAG members and the Academy’s acting branch is numerous, which makes the SAG Awards a good bellwether of the Oscar race.

Last year’s film SAG Awards nominations were dominated by the likes of “The Irishman” and “Once Upon a Time in Hollywood,” but it was Bong Joon Ho’s “Parasite” ensemble that took home the top prize for Outstanding Cast in a Motion Picture. The “Parasite” win marked the first time a non-English-language movie was awarded SAG’s biggest prize. “Parasite” went on to win the Best Picture Oscar. All four SAG film acting winners repeated at the Oscars: Renee Zellweger for Best Actress (“Judy”), Brad Pitt for Best Supporting Actor (“Once Upon a Time in Hollywood”), Joaquin Phoenix for Best Actor (“Joker”), and Laura Dern for Best Supporting Actress (“Marriage Story”).

SAG TV awards in 2020 went to “The Crown” (Best Cast in a Drama Series) and “The Marvelous Mrs. Maisel” (Best Cast in a Comedy Series). Given “The Crown” had one of its most prestigious seasons in the fall, the Netflix royal drama series is expected to have another strong showing in 2021. None of the four 2020 SAG TV acting winners are eligible in 2021 (Jennifer Aniston, Peter Dinklage, Tony Shalhoub, and Phoebe Waller-Bridge, which means the door is wide open for newcomers to emerge.

What is Freddie Gibbs' net worth?
World News