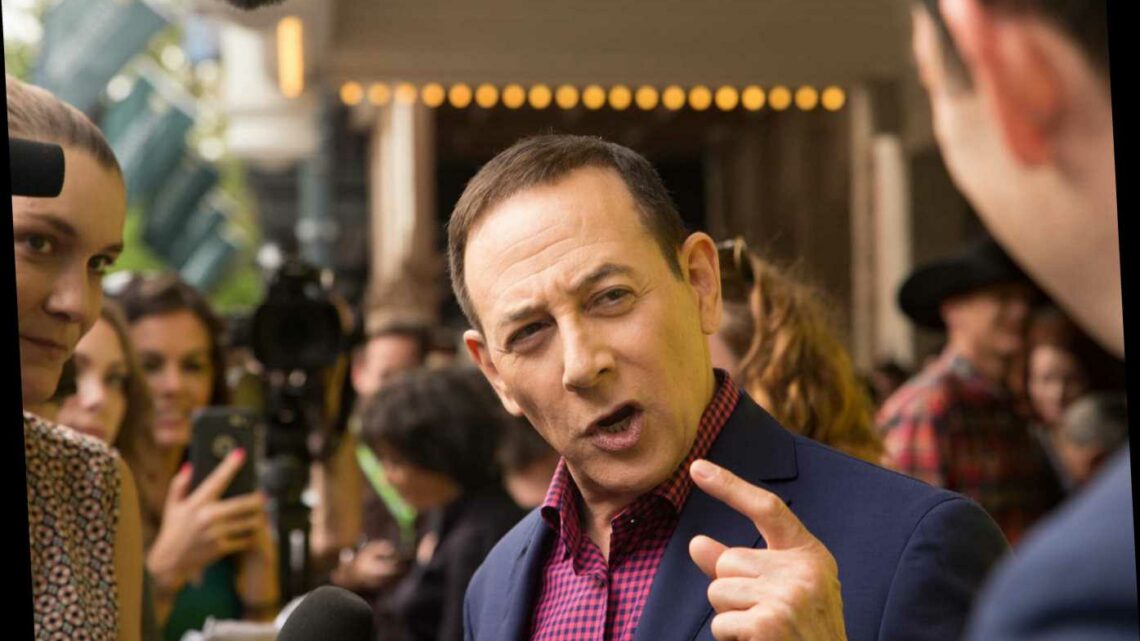 Josh and Benny Safdie, the filmmaking duo behind “Good Time” and “Uncut Gems,” are producing a documentary about Paul Reubens for HBO.

HBO announced on Thursday that the two-part documentary, which is currently untitled, will center on the life of Reubens, the longtime comedian and actor best known for creating the Pee-wee Herman character. The premium cabler’s logline for the project reads:

A kaleidoscopic portrait told in two parts, the Paul Reubens documentary traces the life of the imaginative artist behind one of pop culture’s most celebrated and unlikely icons: Pee-wee Herman.

“I’ve been working with HBO since they were called Home Box Office! I’m honored and excited to continue my long history there. I love HBO, but I’m not going to marry them,” Reubens said in a statement.

“I’m thrilled to partner with HBO on Paul’s incredible life story,” Koskoff said in a statement. “He is a once-in-a-generation talent whose brilliance created an indelible pop culture phenomenon. Audiences will be inspired and entertained by Paul’s creativity, resilience, and determination as they get to know the person behind the iconic character.”

Reubens introduced the Herman character in the 1980s and portrayed the character in a handful of popular films and television shows, including “The Pee-wee Herman Show” and “Pee-wee’s Big Adventure.” Reubens brought the character out of retirement for Netflix’s “Pee-wee’s Big Holiday” film in 2016. Reubens has also appeared in several recent television shows, including “What We Do in the Shadows” and “The Conners.”

Deadline reported on Thursday that the project will focus not only on Reubens’ work with the Herman character but also explore the actor’s later work, including projects such as “Mystery Men,” “Buffy the Vampire Slayer,” and “Blow.” The two-part HBO project will mark the first film to document Reubens’ life.

“We all know Pee-wee Herman; it’s time for the world to meet Paul Reubens. I can’t wait to share his story,” Wolf said in a statement.