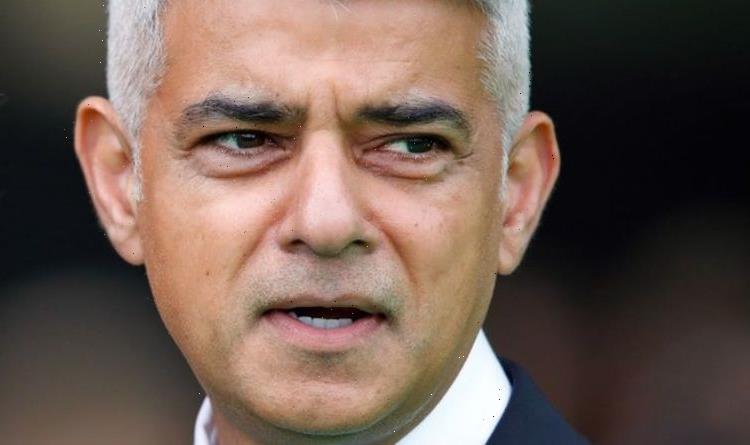 Sadiq Khan slammed for ‘doing it wrong’ with ULEZ charge ‘It needs to stop!’

Mike Graham has slammed Sadiq Khan over Ultra Low Emission Zone charges, calling it “absolutely wrong” and warning motorists to keep an eye out for this. The slamming came as London’s pollution charge zone for older vehicles has become 18 times larger today, impacting tens of thousands of motorists.

Speaking on TalkRadio, host Mike Graham said: “I think it’s absolutely disgraceful that the way these politicians think that we want to pay money to clean up the environment when it’s their fault that the environment is the way that it is in the first place is ridiculous.

“there’s about 135,000 cars, apparently, and vans, every single day, currently driving in the area that is now affected by this new ULEZ charge.

“And I think, Sadiq Khan is absolutely doing it wrong.”

“12 pounds 50 Every single day is an awful lot of money for anyone who is earning what you might regard as a relatively low wage.

He went on: “And if you can look at a map I will put out this our Twitter– tweet coming up a little bit later on.

“You can get a fine basically 160 pounds, maybe for just driving down your own street.

“Unbelievable what is going on.”

He added: “So, we will keep an eye on this- it’s got to be a very very dark day indeed if you’re a motorist.”

The Ultra Low Emission Zone (Ulez) expands from today to cover all areas within the North and South Circular in bid to boost air quality.

The expanded zone is part of plans to make a greener London and fight climate change and air pollution.

The Mayor of London faced calls to postpone today’s widening of the ULEZ zone, calling it a “matter of life and death”.