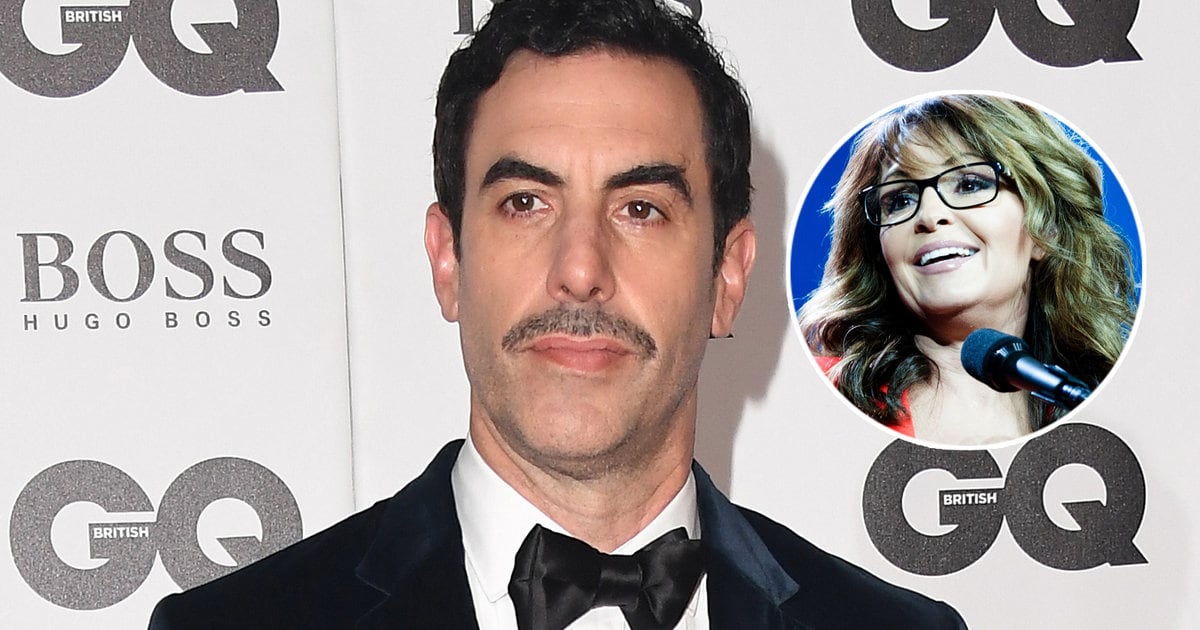 And we desperately want her to accept.

Sacha Baron Cohen never quite delivered on punking Sarah Palin on his Showtime series "Who Is America?" but we might get super awkward red carpet interviews if she accepts his invitation to attend the Golden Globes with him next month.

The comedian invited the former vice presidential candidate to attend the ceremony with him Thursday while thanking the Hollywood Foreign Press Association for nominating him for best actor in a comedy series, competing against Jim Carrey ("Kidding"), Michael Douglas ("The Kominsky Method"), Donald Glover ("Atlanta") and Bill Hader ("Barry").

"I appreciate the Hollywood Foreign Press for recognizing me, which luckily is something that none of the guests on the show did," he said in a statement. "This is such a special honor for me as the HFPA are always among the first to really appreciate my ever evolving humur. I am humbled to be recognized among such a wonderful group of nominees, all of whom I admire."

"This show was a labour of love for over two years. It is a shame they overlooked the amazing performances by the rest of the cast, particularly Dick Cheney and Roy Moore," he continued before dropping the kicker. "Meanwhile Ms Palin, despite being cut from the show, I hope you will accept my invitation to be my date for the ceremony."