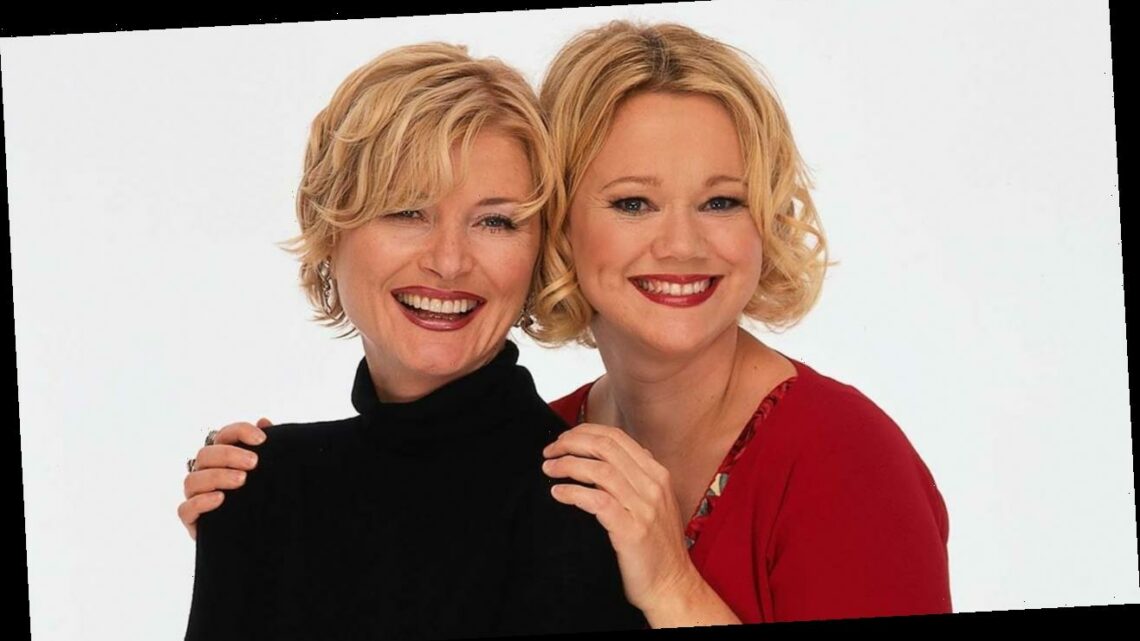 Season four of The Chilling Adventures of Sabrina is throwing it back to the ’90s! In a sneak peek clip released by Netflix on Friday, Caroline Rhea and Beth Broderick reprise their Sabrina, The Teenage Witch characters, Aunt Hilda and Aunt Zelda.

The actresses originated the roles of Sabrina’s aunts on the Melissa Joan Hart-led sitcom from 1996 to 2003. In the dark Netflix series, however, Aunt Hilda Aunt Zelda are played by Lucy Davis and Miranda Otto — but not in the new alternate universe which is featured in this clip.

The Netflix show’s third season ended with Kiernan Shipka’s Sabrina  — thanks to a magical time paradox — essentially cloning herself. There’s the Sabrina who’s living a normal life as a teenager, while the other (more power-hungry) Sabrina is ruling hell. In the clip, Rhea’s Aunt Hilda and Broderick’s Aunt Zelda visit the latter version of the teenage witch.

Sabrina Morningstar is surprised and confused when these quasi-familiar people appear and she finds herself filming, what appears to be an episode of Sabrina, The Teenage Witch — even complete with a laugh track.

“Oh, Sabrina, this is going to be a laugh riot,” Aunt Hilda agrees. “Want to see me do a spit take?”

As Sabrina questions who these women are, another surprise comes when she finds out that Father Blackwood (Richard Coyle) is the director.

“I have no idea what’s going on right now,” Sabrina laments. 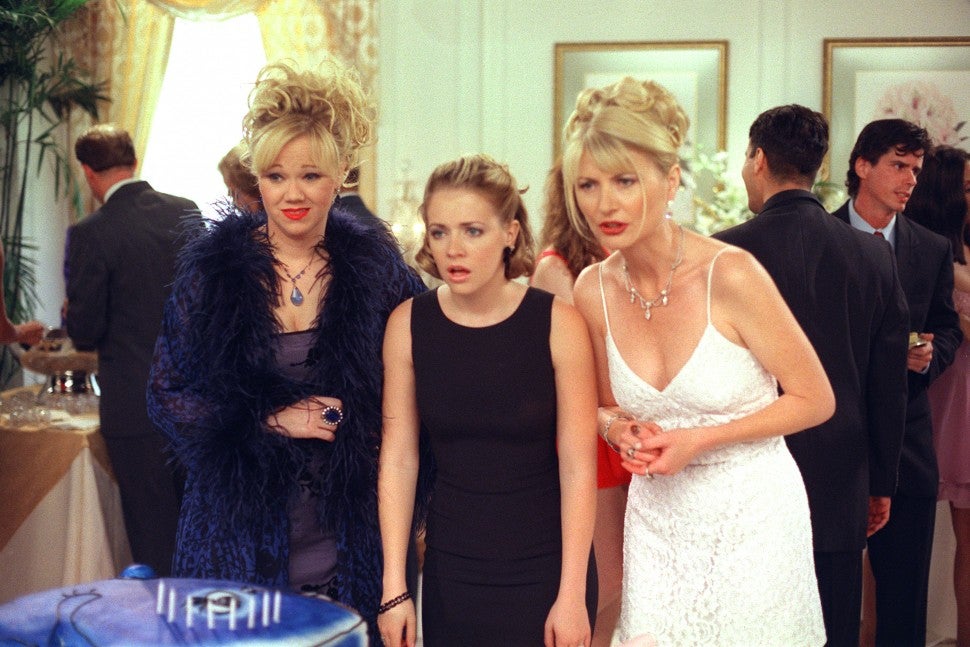 When ET spoke with Shipka, she gushed about how exciting it was to work with Rhea and Broderick.

“In the script, it was so vague. I don’t think that they wanted to get their hopes up,” Shipka said. “So I think when the script was originally sent out to all of us, it didn’t have the aunties secured yet. So [the script’s] like, ‘Sabrina steps into another universe and we see two familiar faces.’ I was like, ‘… Are we really gonna get these guys?'”

“They were delightful and lovely and it just felt like absolute kismet,” she added. “Like, we should definitely not leave this show in this world without bringing in the OGs, so I was delighted.”