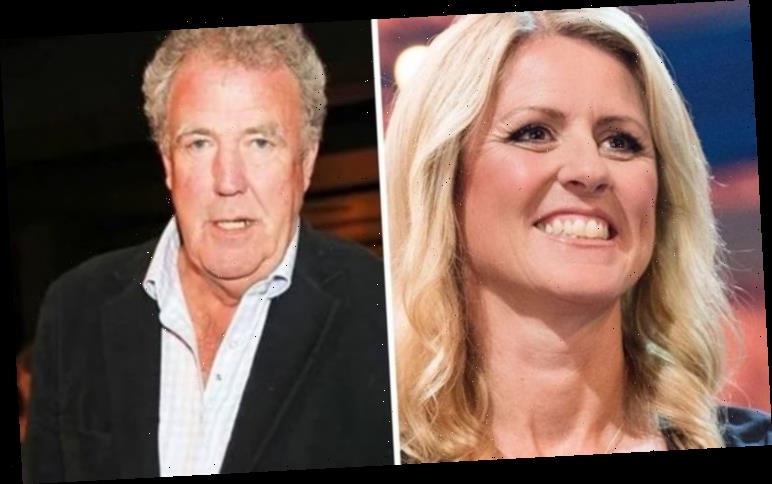 Sabine Schmitz tribute: Jeremy Clarkson returns to Top Gear for one off episode

In scenes that are due to air tonight on Top Gear, the BBC programme will pay a tribute to Queen of the Nürburgring Sabine Schmitz, who died last month aged 51. The specially-produced episode titled Top Gear: A Tribute To Sabine will see Top Gear’s current presenters Freddie Flintoff, Chris Harris and Paddy McGuinness – joined by former hosts Jeremy Clarkson, Richard Hammond and James May.

Rory Reid and Matt LeBlanc will also be featuring in the programme as well as guests such as David Coulthard, Susie and Toto Wolff, and Jess Hawkins.

She returned as a host a little over a decade later.

Narrated by Zoe Ball, the 30-minute celebration of Sabine’s life and career will feature some of her most memorable TV moments as well as touching tributes from motorsport friends and colleagues. 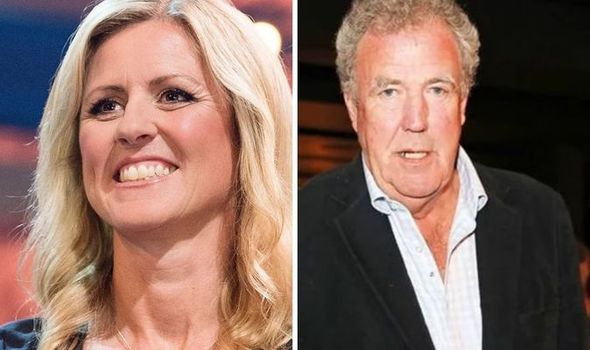 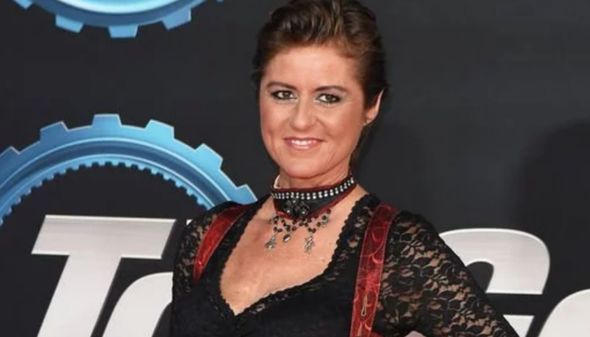 She was a beloved member of the Top Gear family and presenting team since 2016.

Sabine began her Top Gear career in 2004 when she broke the 10-minute barrier around Nordschleife in a diesel Jaguar S-Type – before attempting the same in a Ford Transit in the following series.

Her final Top Gear appearance was in episode five of the 28th season and despite her illness, she still flew to London to attend the series’ Leicester Square premiere in January 2020 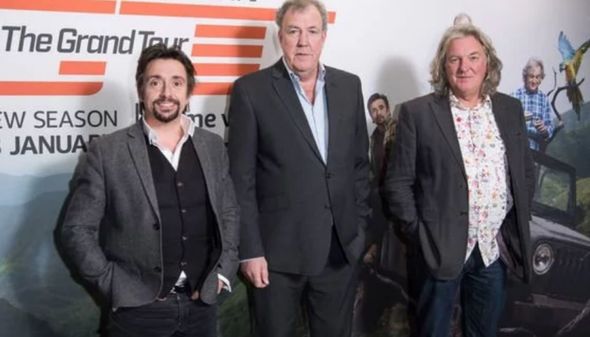 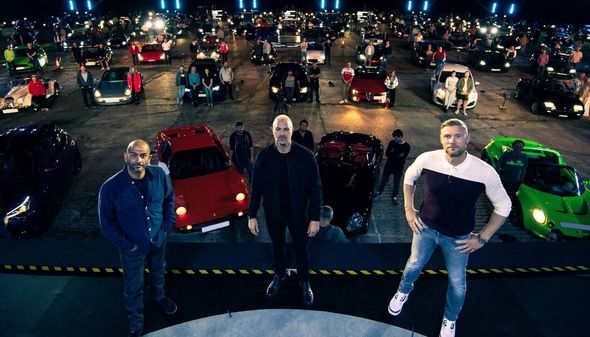 Paying a tribute to Sabine, Clare Pizey, Top Gear’s Executive Producer, said: “We send our heartfelt condolences to Sabine’s partner Klaus and her family whose loss is so much greater than ours.

“We had to pay a special tribute to Sabine as she was a such a big part of our Top Gear family and we will never forget the joy we had working with and knowing her.”

Alex Renton, co-Executive Producer on Top Gear added: “Sabine was part of Top Gear for over 15 years and it was no surprise that so many people who had worked with her over that period dropped everything to be a part of this tribute.

“She was so loved and will be greatly missed by us all.”

Last year, the racing legend revealed she had been secretly battling cancer since 2017.

Sabine explained that her absence from the Nurburgring Endurance Series race was due to her health issues, opening up in a post on social media.

She wrote: “Dear friends of professional motorsport. Many of you have probably wondered why I was on the list of participants on our Porsche in the NSL and then didn’t drive after all.

“I would like to provide enlightenment here, I think I owe it to my/our fans!”

He continued: “Since the end of 2017, I have been fighting an extremely persistent cancer that has not been eliminated with the resources so far. It got a little better – but now it’s come back with full force.

“Now I have to draw all the strength and nerve to master the next powerful therapies … hoping something [good] will happen. So I say goodbye ‘probably’ for the first time this season.

“In addition, I would like to thank everyone for their help and support in my everyday life, and encouragement in writing! So sweethearts, now you have an update.

“Please stay healthy and cheerful, see you at the ‘Ring.”

Top Gear airs tonight at 8pm on BBC One.

'Farmhouse Fixer': Jonathan Knight Was Worth Millions Before Hosting the Show
World News