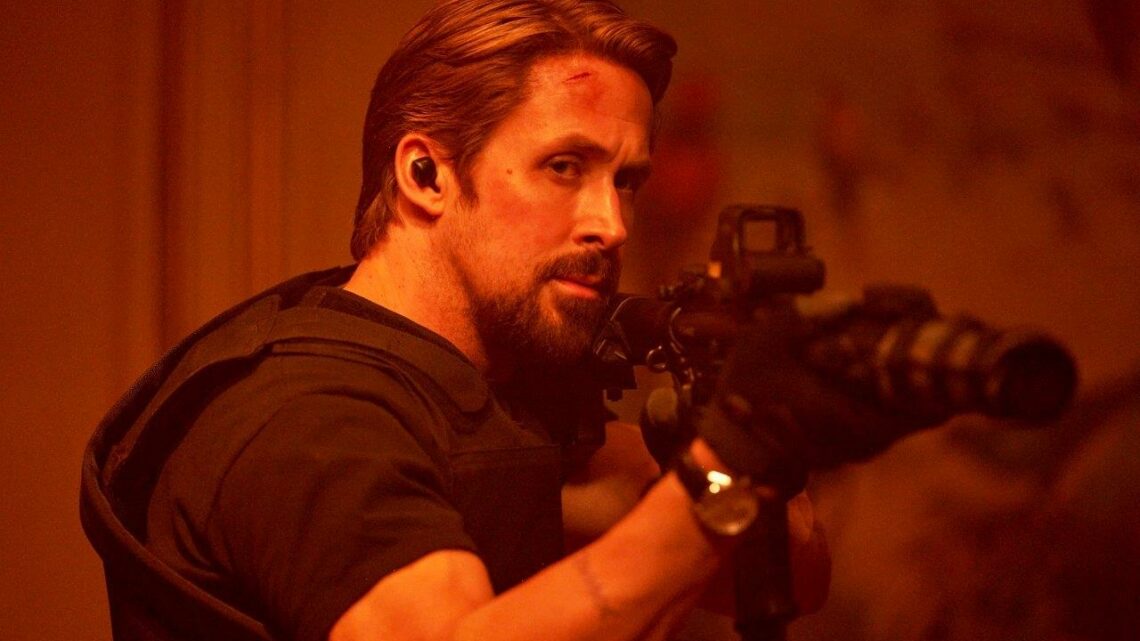 Also starring in the second installment of the action thriller film directed by the Russo brothers, Anthony Russo and Joe Russo, are Chris Evans and Ana de Armas.

AceShowbiz -“The Gray Man” is already getting a sequel and R-rated spin-off. The Russo Brothers, siblings Anthony Russo and Joe Russo, have confirmed their Netflix thriller starring Ryan Gosling, Chris Evans and Ana de Armas is set to get a second installment, plus a spin-off, with the former returning as the titular protagonist aka Court Gentry.

Anthony told Tudum, “I can’t get too specific about where we see the character going in the next movie because it’s so early days, but we designed a big ensemble in this film because we love ensemble storytelling.” He added, “Having a bunch of interesting characters creates a lot of possibilities in terms of where you’re gonna go in future storytelling because there’s so many compelling characters played by so many compelling actors and they’re all worth further exploration.”

Paul Wernick and Rhett Reese are set to pen the spin-off, which will be a “hard R” when it comes to ratings. Joe told Deadline, “It means that one will be a hard R. Can’t say more at this point.”

On what fans can expect from the sequel, Joe said, “The sequel will be inspired by the Mark Greaney novel. Translating from one medium to another often requires interpretation, but we have an incredible amount of source material from an amazing offer. We’ll draw on that for the sequel.” Mark has penned 11 novels about the Gray Man aka Sierra Six, with a 12th on the way, so there is plenty of material.

Joe also hailed Ryan for his incredible “physicality” and believability in the action field, while also insisting “The Gray Man” is a comedy “at its heart.” The filmmaker added of the “Drive” star, “He does a couple things amazingly well that I don’t think anyone else can do. He has great physicality. He’s very believable on screen as this kind of character. He has great body control. An action movie requires an entirely different skill set than a dramatic role does, but this movie is, at its heart, a comedy, you know?”

How West Ham could line up next season with Gianluca Scamacca, Filip Kostic and Piotr Zielinski as Moyes splashes cash | The Sun
World News