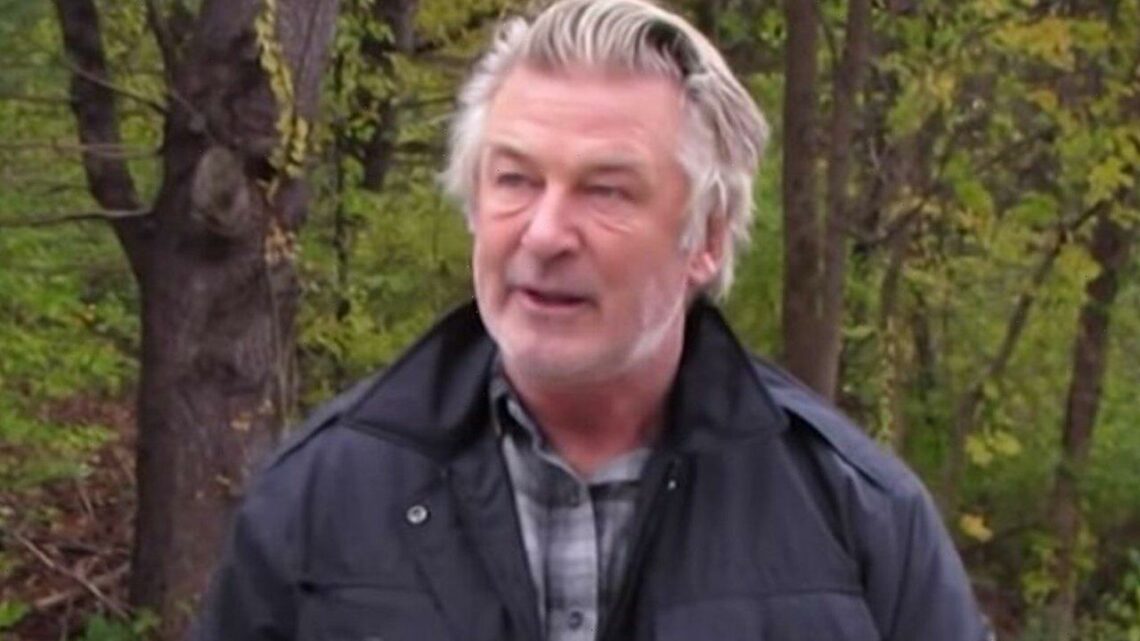 The Western movie will continue production with Alec Baldwin back among cast members after a settlement has been reached with the fallen cinematographer’s family.

AceShowbiz –Alec Baldwin has agreed to a settlement with the family of Halyna Hutchins. Back in October 2021, Alec discharged a prop gun that he had been informed was “cold,” accidentally killing the cinematographer on the set of the Western movie “Rust“.

A lawsuit was filed by the Hutchins family against the “Beetlejuice” star and other members of the production in February, alleging several violations of industry standards but it has now been settled as all parties believe Halyna’s death was an accident.

The exact terms of the settlement, which is subject to court approval, have not been disclosed.

“Rust” will now resume production in January 2023 with Halyna’s husband Matthew Hutchins involved as an executive producer and all the cast members returning.

In an Instagram post, Alec said, “We are pleased to announce today the settlement of the civil case filed on behalf of the family of cinematographer Halyna Hutchins. Throughout this difficult process, everyone has maintained the specific desire to do what is best for Halyna’s son. We are grateful to everyone who contributed to the resolution of this tragic and painful situation.”

Matthew said he has “no interest” in apportioning blame for his wife’s tragic death and wants to pay tribute to Halyna’s “final work.”

In a statement, he said, “We have reached a settlement, subject to court approval, for our wrongful death case against the producers of ‘Rust’, including Alec Baldwin and Rust Movie Productions, LLC. As part of that settlement, our case will be dismissed.”

“The filming of ‘Rust’, which I will now executive produce, will resume with all the original principal players on board in January 2023.”

Hutchins added, “I have no interest in engaging in recriminations or attribution of blame (to the producers or Mr. Baldwin). All of us believe Halyna’s death was a terrible accident. I am grateful that the producers and the entertainment community have come together to pay tribute to Halyna’s final work.”

What exactly was Roger Stone's role in Capitol riot? The next Jan. 6 hearing could tell us
World News