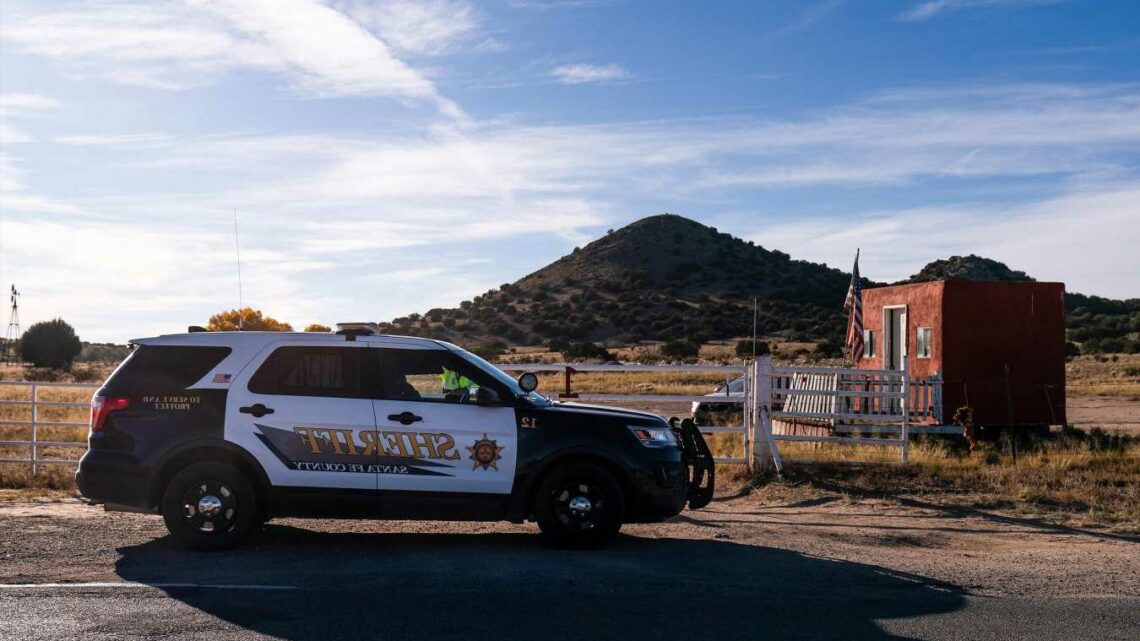 The Bureau found that Rust Movie Productions took little to no action to confront two misfires on the film set before the fatal shooting of Hutchins, and that gun safety complaints from crew members went unanswered. The company faces a nearly $137,000 fine for the “willful-serious” citation by the government agency.

“There were several management failures and more than sufficient evidence that if standard industry practices were followed, the fatal shooting of Halyna Hutchins and the serious injury to Joel Souza would not have occurred,” said James Kenney, New Mexico’s environment department cabinet secretary, in a video provided to press.

In a statement to Rolling Stone, the production company said it plans to appeal the findings. “While we appreciate OSHA’s time and effort in its investigation, we disagree with its findings and plan to appeal,” the statement read. “Our thoughts and prayers remain with Halyna’s family.”

The guidelines in place by OSHA require live ammo “never to be used nor brought onto any studio lot,” and that those on set “refrain from pointing a firearm to anyone” except after consulting a safety representative. “By failing these practices, an avoidable loss of life occurred,” read a release from the department. The department said its investigation included 14 interviews and the review of 566 documents.

“What we had, based on our investigators’ findings, was a set of obvious hazards to employees regarding the use of firearms and management’s failure to act upon those obvious hazards,” Bob Genoway, bureau chief for occupational safety, told The Associated Press.

The fine comes about a month after Baldwin claimed in court that he’s contractually protected from financial liability in Hutchins’ death. Late last year, Baldwin spoke to ABC News and said he was instructed by the late cinematographer to point the weapon in her direction and that the gun went off without him pulling the trigger.  The Rust report confirms that the revolver was handed to Baldwin by an assistant director without checking with weapons specialists if it was loaded.

“The Safety Coordinator was present on set and took no direct action to address safety concerns,” the report states. “Management was provided with multiple opportunities to take corrective actions and chose not to do so. As a result of these failures, Director Joel Souza and cinematographer Halyna Hutchins were severely injured. Halyna Hutchins succumbed to her injuries.”