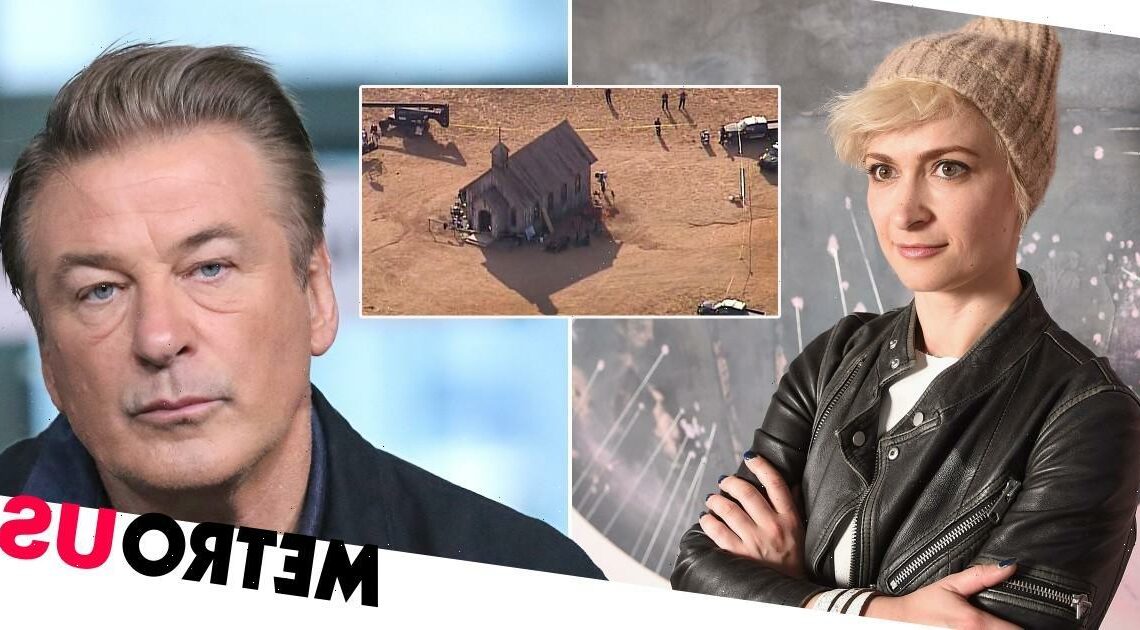 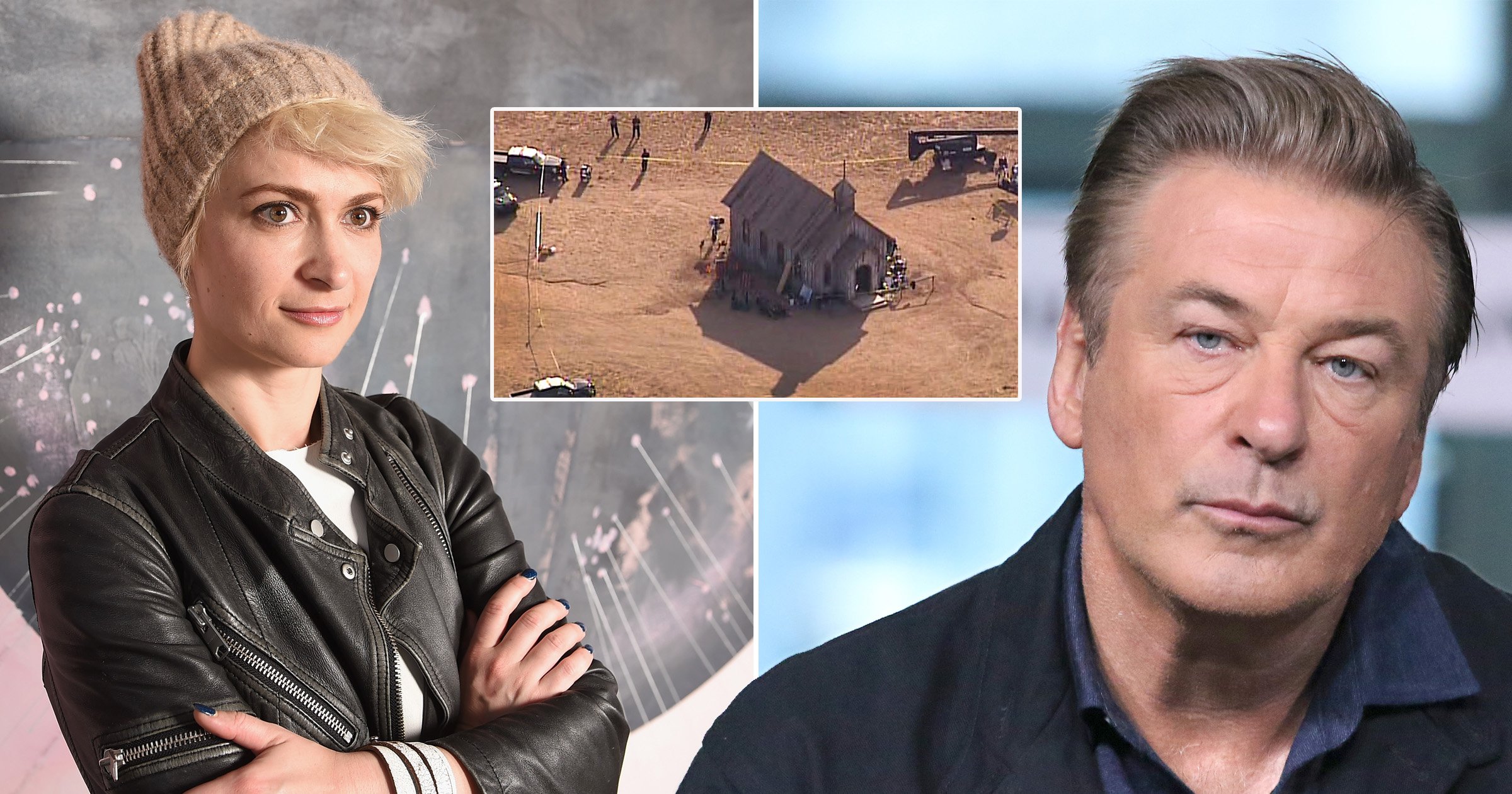 The assistant director who handed Alec Baldwin the prop gun that killed cinematographer Halyna Hutchins on the set of Rust was fired from a previous film after a firearm incident.

David Halls was assistant director on the Western movie Rust, directed by Joel Souza and produced by and starring Alec Baldwin, which was filming last week in Santa Fe, New Mexico.

According to an affidavit released on Sunday, while prepping for a scene set in a church, Baldwin, 63, was handed a prop revolver by Halls, who shouted ‘cold gun’, which means an unloaded firearm.

The gun was discharged and it fatally shot Hutchins, 42, who was behind the camera Baldwin was aiming at.

It later emerged that the gun contained a live round.

A producer from the film Freedom’s Path confirmed to Deadline that Halls was fired from the movie in late 2019 after a crew member sustained a minor injury when a gun was ‘unexpectedly discharged’ on set.

They told the publication: ‘First of all, our condolences go out to everyone affected by the recent tragic event in New Mexico.

‘I can confirm that Dave Halls was fired from the set of Freedom’s Path in 2019 after a crew member incurred a minor and temporary injury when a gun was unexpectedly discharged.

‘Halls was removed from set immediately after the prop gun discharged. Production did not resume filming until Dave was off-site. An incident report was taken and filed at that time.’

A producer added to CNN that Halls was ‘very remorseful for the events, and understood the reasons he was being terminated’.

The injured crew member reportedly returned to set less than a week later, and production resumed when a replacement AD and armorer were hired.

Filming on Freedom’s Path wrapped at the end of 2019 and the movie, starring Ewen Bremner, Gerran Howell and RJ Cyler, has yet to be released.

Deadline also reports that Halls had a ‘personal behaviour complaint’ filed against him while working on the Blumhouse Television series Into The Dark.

A spokesperson said: ‘Dave Halls worked on two films for Blumhouse Television in 2019, and was not rehired after that time.’

Halls previously worked on films including The Matrix Reloaded and The Crow: Salvation – eerily, the sequel to the fantasy film on which star Brandon Lee was killed by a prop gun.

According to the Santa Fe Sheriff’s Office affidavit, Halls had picked the gun up from a two-tiered tray prepared by the armorer on Rust, Hannah Gutierrez-Reed.

Director Joul Souza said that the prop guns were typically checked by the film’s armorer, Hannah Gutierrez-Reed, followed by Halls, who would hand them to the actors.

He said that after preparing the scene, the crew was taken elsewhere on a shuttle for food on a lunch break, and he was unsure if the gun was checked again.

Hutchins’ death has sent shockwaves through the industry and raised concerns about on-set safety.

Baldwin tweeted following the tragedy: ‘There are no words to convey my shock and sadness regarding the tragic accident that took the life of Halyna Hutchins, a wife, mother and deeply admired colleague of ours. I’m fully cooperating with the police investigation to address how this tragedy occurred and I am in touch with her husband, offering my support to him and his family.

‘My heart is broken for her husband, their son, and all who knew and loved Halyna.’

The investigation is ongoing, and no charges have been filed.

Alligator crawls out of drain at Alabama apartment complex

Reality star looks unrecognizable in never-before-seen throwbacks from her teen years – can you guess who she is?
World News