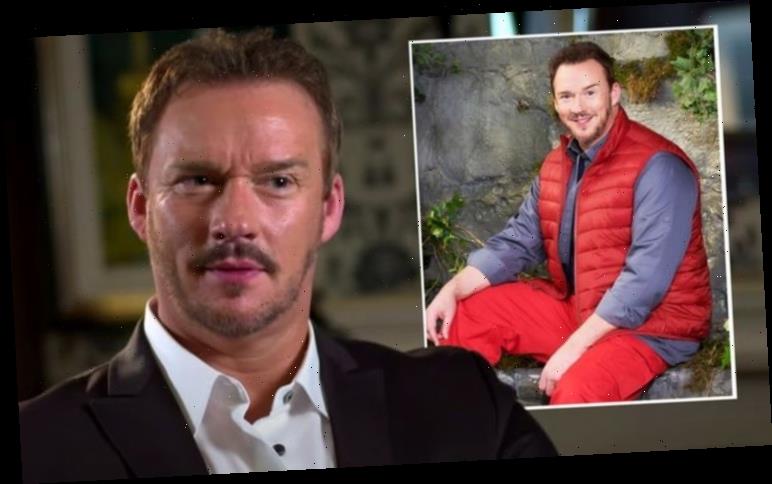 Russell Watson on close brush with death amid second brain tumour: ‘I saw a light’

Russell was talking to his I’m A Celebrity… Get Me Out Of Here! campmates on Friday about his two brain tumours that left him needing major surgery and could have killed him, when he revealed he saw a light. Speaking to Ruthie Henshall, who joined the camp three days ago with him, Russell said he saw a light as he considering giving up and dying, before realising he needed to fight.

Russell’s second tumour caused a haemorrhage in his sleep that almost killed him, and he recalled the paramedic begging him to stay alive.

Speaking about the two brain tumours, Russell explained: “The second one was the ‘one.’

“The first wasn’t life threatening, it was painful and I nearly lost my vision.

“The second one was holy s***, I went home, went to bed and didn’t wake up because of a haemorrhage. 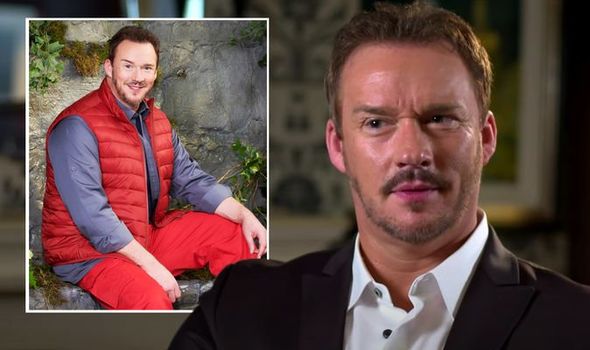 “We got to the hospital and they operated.”

Russell continued: “One of the most emotional things after I came out of intensive care was this bloke came up to me and said, ‘Nice to see you’re doing well Mr Watson’ and I realised it was ‘stay with us, stay with us’”.

Vernon Kay asked Russell if he had experienced “seeing a light” like many people who have almost died report seeing. 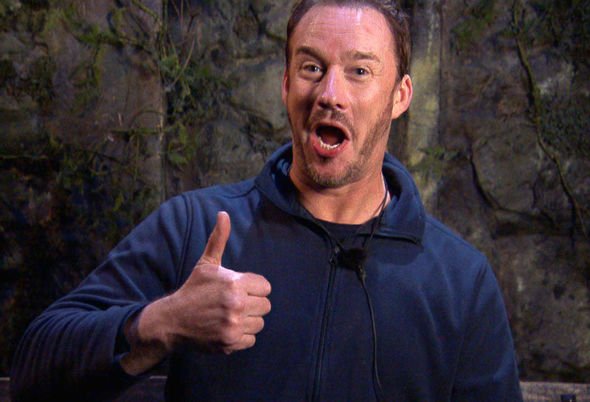 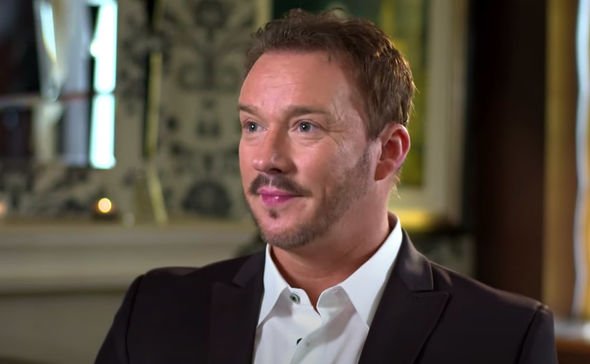 “I was in the MIR scanner and I could see this long strip of light, like when you’re a kid and you used to keep your bedroom door open.

“It was a light strip, and I was thinking, if I go to that door I’m out of here and the pain stops and I’m away, and all I could think about was my children and slowly slowly whilst thinking about my children the clatter clatter of the MRI came back and I thought, I’m going to beat this.”

Touched by his incredible story, Vernon gave Russell a hug.

Russell has two daughters, Rebecca, 21, and Hannah, 15, who he shares with former wife Helen Watson, and he is now married to Louise Harris, with whom he tied the knot in 2015.

His tumours were both in his pituitary gland, and when the first one was operated on in 2006, it caused his hormones to change and he reported feeling depressed and fatigued all the time.

The second tumour was causing bleeding into his brain, and he had emergency surgery to remove it in 2007.

He was in a critical condition for a while but eventually managed to recover and was discharged.

Following this, he underwent extensive rehabilitation and radiotherapy before being able to release his sixth album.

Russell also opened up about the highlight of his career on Friday, telling his fellow celebs that it was when he performed for the Pope in the Vatican in 2001.

Russell said: “They said it was a private audience with the Pope, but later on I found out there was about 500 million people watching.”

Talking in the Telegraph, AJ Pritchard gushed: “Some of Russell’s stories are unbelievable, he performed for the Pope at the Vatican.”

I’m A Celebrity… Get Me Out of Here! continues tonight at 9pm on ITV.

Sia Defends Her Movie Music Against Critics Over Autism Representation: 'Our Intentions Are Good'