Home » 'Rugrats': Every Baby – Even the Male Characters – Was Voiced By a Woman 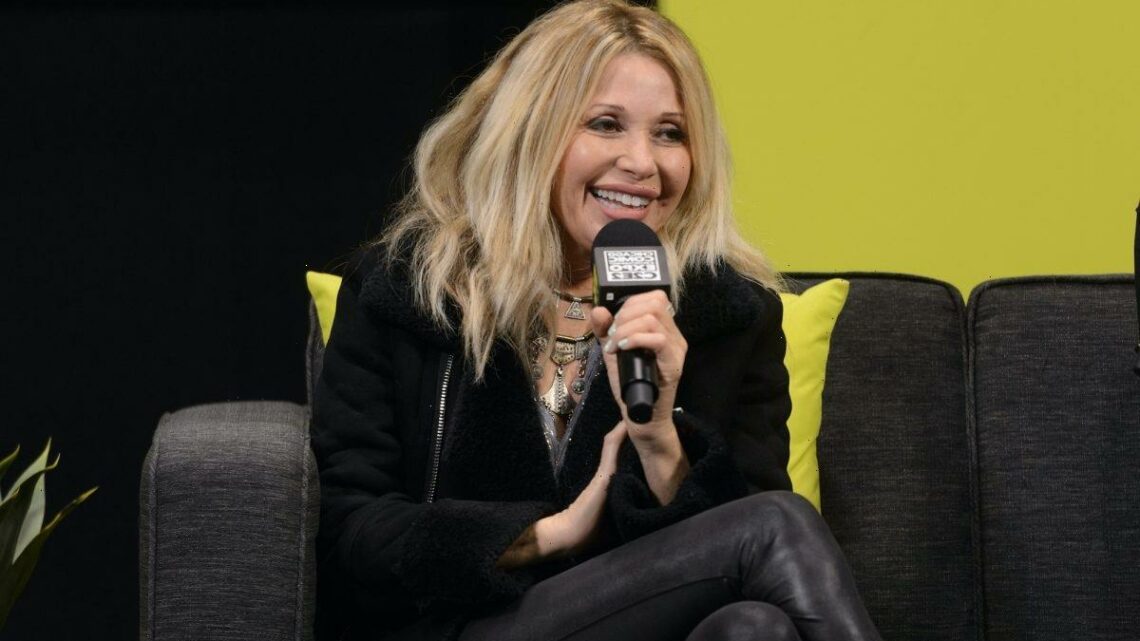 'Rugrats': Every Baby – Even the Male Characters – Was Voiced By a Woman

Anyone who grew up watching ’90s Nickelodeon classic TV shows will tell you that Rugrats ranks as one of their top animated shows of all time. The popular cartoon found its place among kids in the ’90s and did equally well with adults while teaching significant life lessons.

Recently, it was announced that Rugrats would be making a comeback for the younger generation to enjoy more of the diaper-wearing children. Interestingly enough, every baby in the show was voiced by a woman. Yes, even the male characters were voiced by women actors.

‘Rugrats’ was a popular cartoon

Rugrats featured a group of babies and their adventures and often misadventures in their homes and neighborhood. The main gang consisted of Chuckie Finster and his stepsister Kimi Finster, Tommy Pickles and his spoiled cousin Angelica, twins Lil, and Phil DeVille, and their neighbor Susie Carmichael.

Many of the group’s activities usually took place in Tommy’s house. The family’s address is shown on one episode called ‘Tommy’s First Birthday’ as 1258 N Highland, meaning that they lived in California thanks to the various hints given in the show, such as license plate designs and the state flag at a post office.

The show is filmed from a child’s perspective and is usually told from the babies’ eyes. Rugrats tackled various deep topics that children really got to see on other tv shows. A good example is when Chuckie deals with grief and learns to accept having a stepmother and sister and Tommy realizes he could have anxiety through his sippy cup. Additionally, children were taught about holidays and cultural institutions such as Kwanzaa.

There’s a dark fan theory about the show

TV show fans love to cook up theories about why some characters in their beloved shows are the way they are, and Rugrats is no exception. One dark conspiracy theory about the show suggests that the babies were all a figment of Angelica’s imagination.

Fans believe that Chuckie and his mother died in 1986, which explains Chaz’s delusion. Tommy died at birth, explaining why Stu always went to the basement to make toys for his stillborn son. The DeVilles who moved across the street had an abortion, and since Angelica couldn’t figure out whether the child would have been a boy or a girl, she created the twins in her mind.

In ‘All Grown Up!’, Angelica becomes a narcotics addict. The drugs worsen her schizophrenia, so she finds a way out through her childhood and her creations. The theory suggests that Angelica’s mother died of an overdose, and that was why Angelica always had a raggedy doll with her to image her mother.

The only baby who wasn’t fictional was Tommy’s brother Dil who didn’t follow Angelica’s commands. Angelica would hit him for this resulting in hemorrhaging, which later resulted in deformation. Angelica couldn’t handle the guilt of having done what she did to Dil, so she turned to narcotics to drown out the guilt. Angelica had only one friend Suzie who let her be herself with her mental creations since they made her happy.

Every baby was voiced by women voice actors

Cross-gender voice acting is a popular thing in animations. The Simpsons have done it with Burt Simpson and Bob’s Burgers as well with numerous characters. In Rugrats, three of the four main characters were boys. However, according to Mental Floss, all of the babies on the show were voiced by women voice actors.

It wasn’t easy to tell since they were all children, so the voice actors could get away with the high-pitched voices. Actor E.G Daily is credited for voicing Tommy. Christine Cavanaugh originally voiced Chuckie from seasons one until eight but left for personal reasons.

Nancy’s cartwright (who voices Burt Simpson in The Simpsons) took over voicing Chuckie. Kath Soucie voiced twins Phil and Lil and Tara Strong voiced Dil and Timmy. Cheryl Chase, who voiced Angelica, had auditioned for Timmy but was passed over.