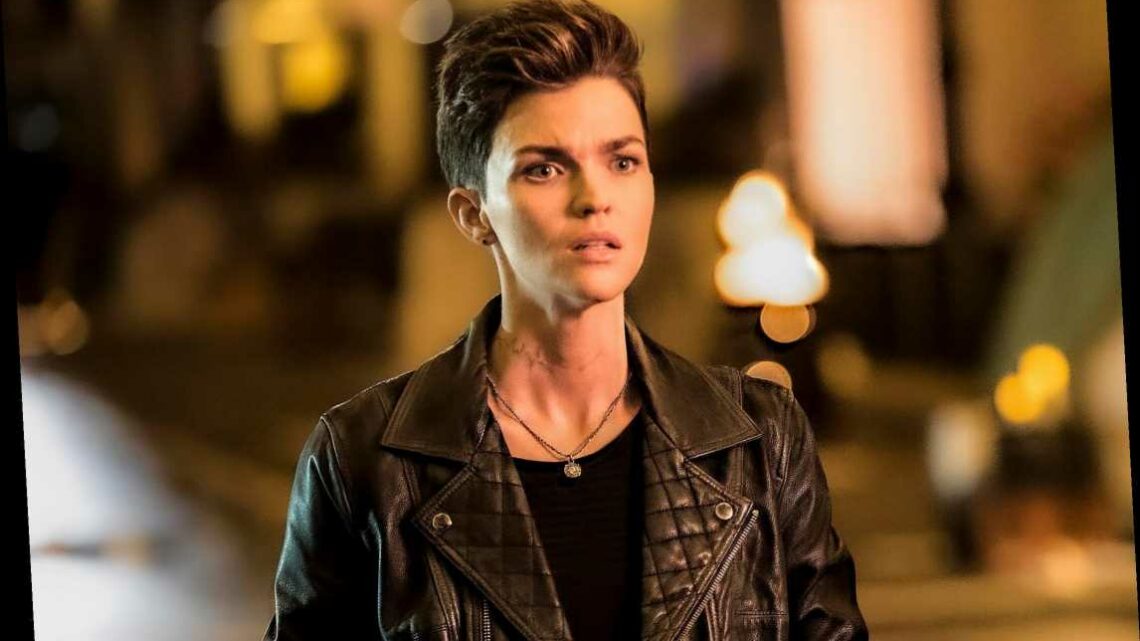 RUBY Rose has revealed the 'tough and sad' reasons why she chose to leave Batwoman.

The actress opened up on her shock exit, which she believes was "best for the show." 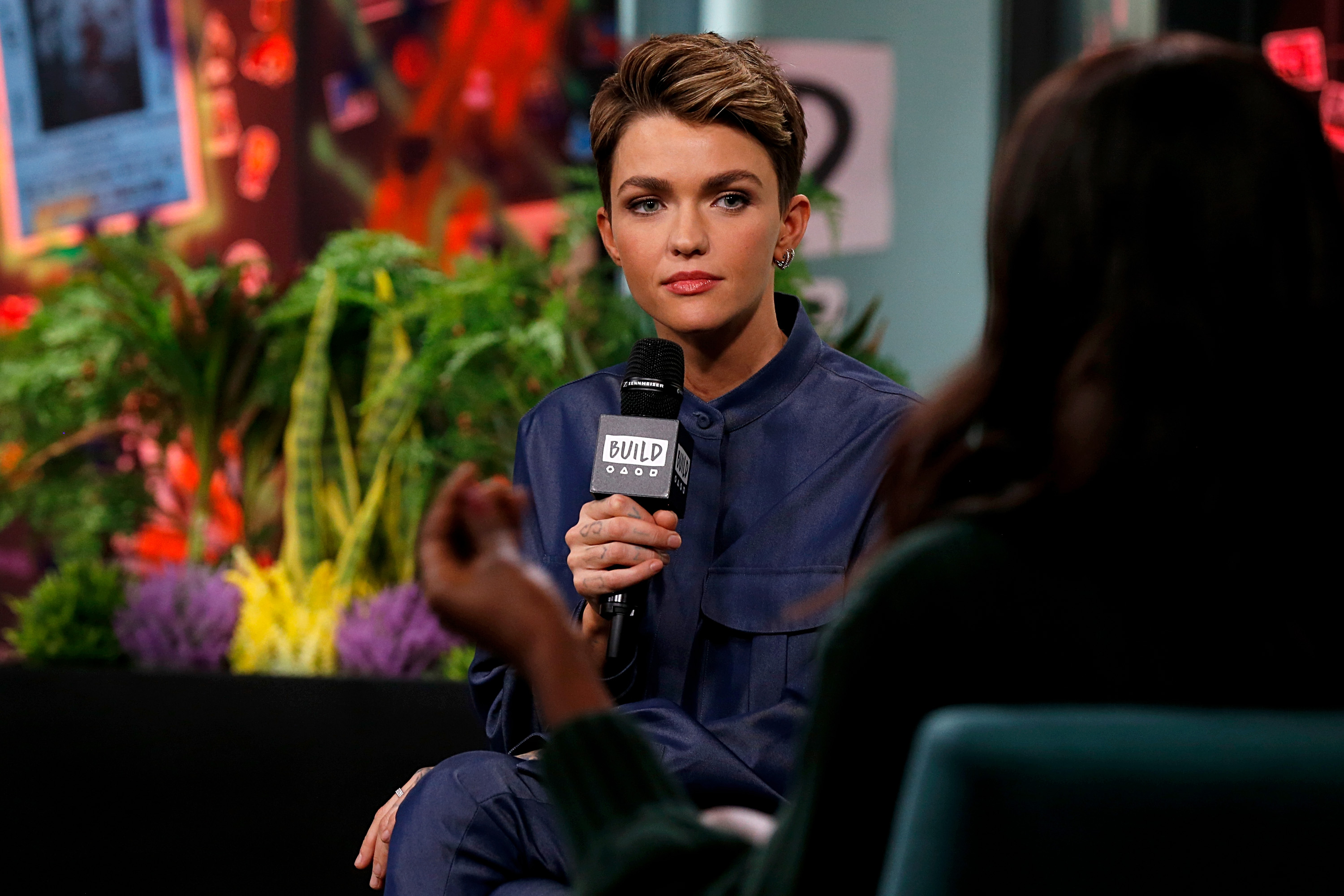 Ruby, 34, revealed part of the reason why she left her role on Batwoman was a back injury she sustained while filming.

She opened up on the injury on SIRIUS XM's The Jess Cagle Show and how the injury made it tough to go back to work quickly.

"[The injury] definitely made going back to work, you know, so quickly tricky,"

"Um, but they really accommodated trying to help me out the best they could, going back so early. Cause we wanted to obviously meet the release date of the show." 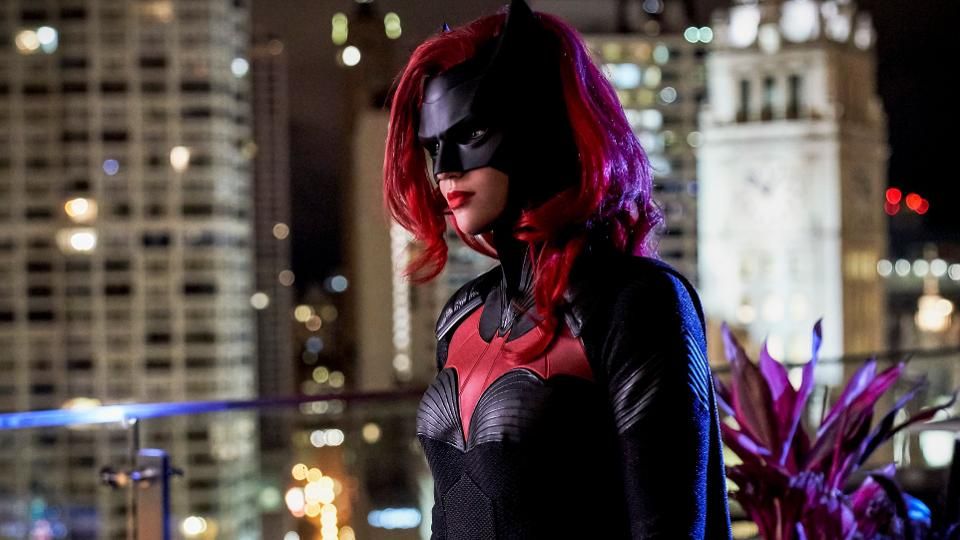 The actress went on: "I think what played a bigger part was more, we got shut down early. We didn't get to finish the first season, which is such a shame, especially for a first season show.

"Um, and then we went into lockdown with COVID and thinking of in quarantine and locked down, there was a lot of thought and reflection and kind of everyone did it."

Despite being gutted to leave the show, the Kate Kane thoroughly enjoyed her time on the CW series.

"You know, we all kind of thought about where we're at and, and, and so did, uh, Warner Bros and Greg [Berlanti], and we were discussing the show and we had a conversation and, you know, I had a great time on Batwoman.

"I am so proud of what we achieved. We set out to achieve something pretty significant, you know, the first ever live-action Batwoman and the first ever, you know, out gay superhero, her and Kate Kane." 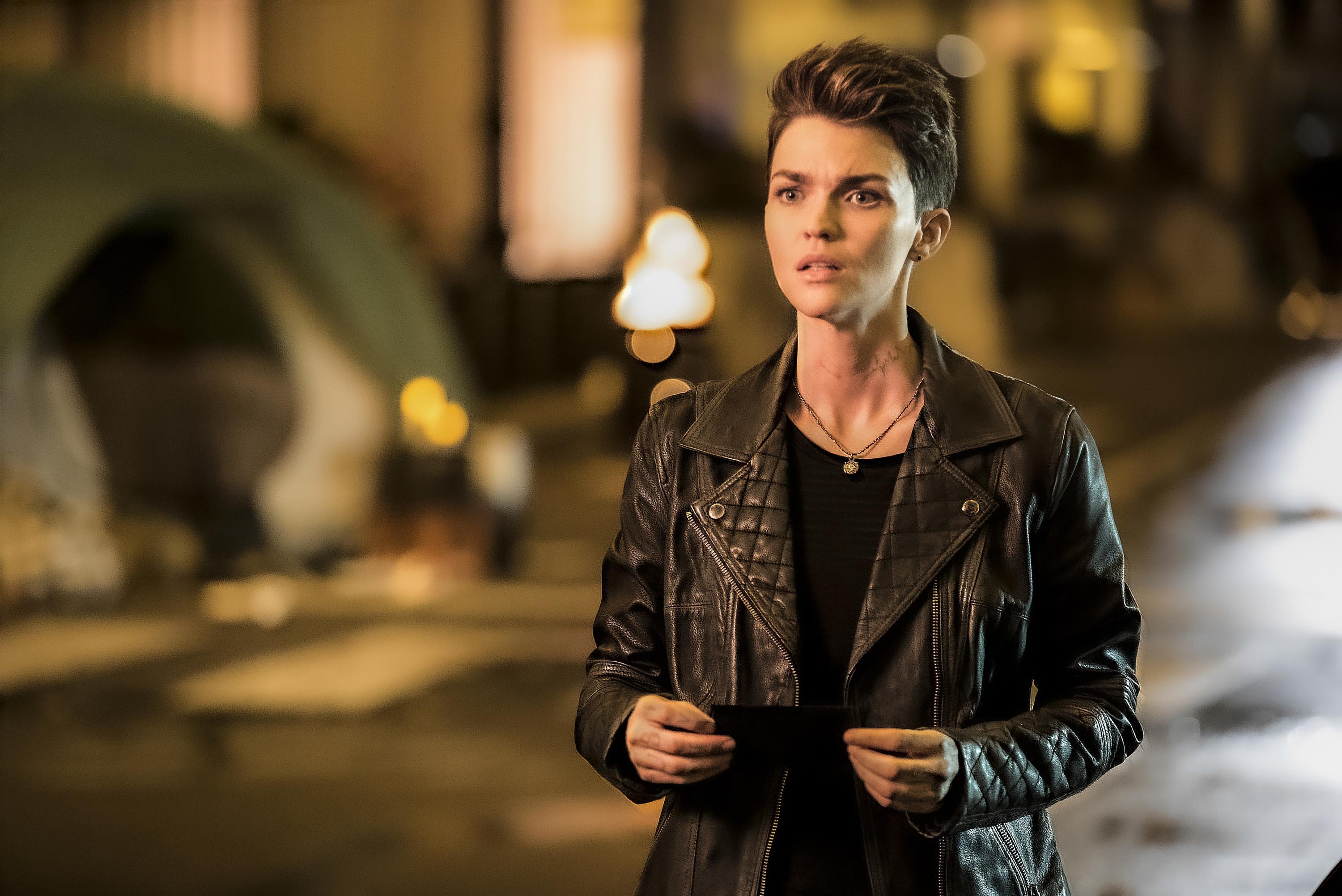 Rose said that there are no hard feelings with her former colleagues, explaining she remembers "the whole experience" with "love" and is still in contact with them.

"And you know, I think at the end of the day, like, oh, I'm really excited to watch season two. I think the show is great. I love the cast.

I'm still in contact with everyone, but it was, it was a decision that we, we talked about, we discussed, we slept on. Um, but at the time with all that reflection, it just seemed like the right thing to do."

Batwoman will return for season 2 on The CW in the US. E4 airs the series in the UK.