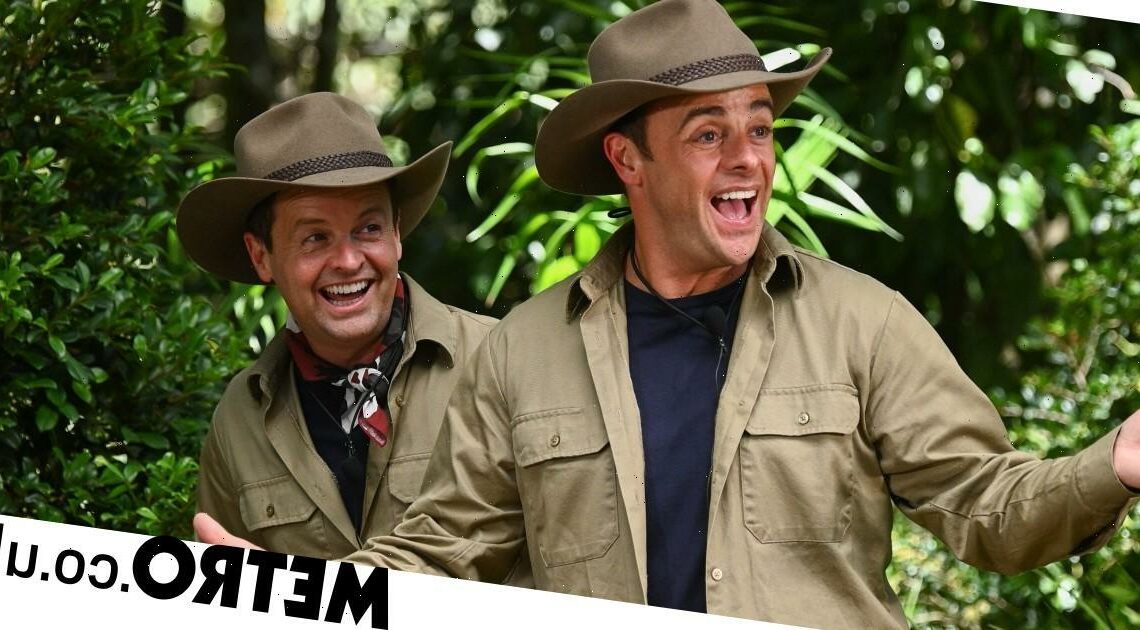 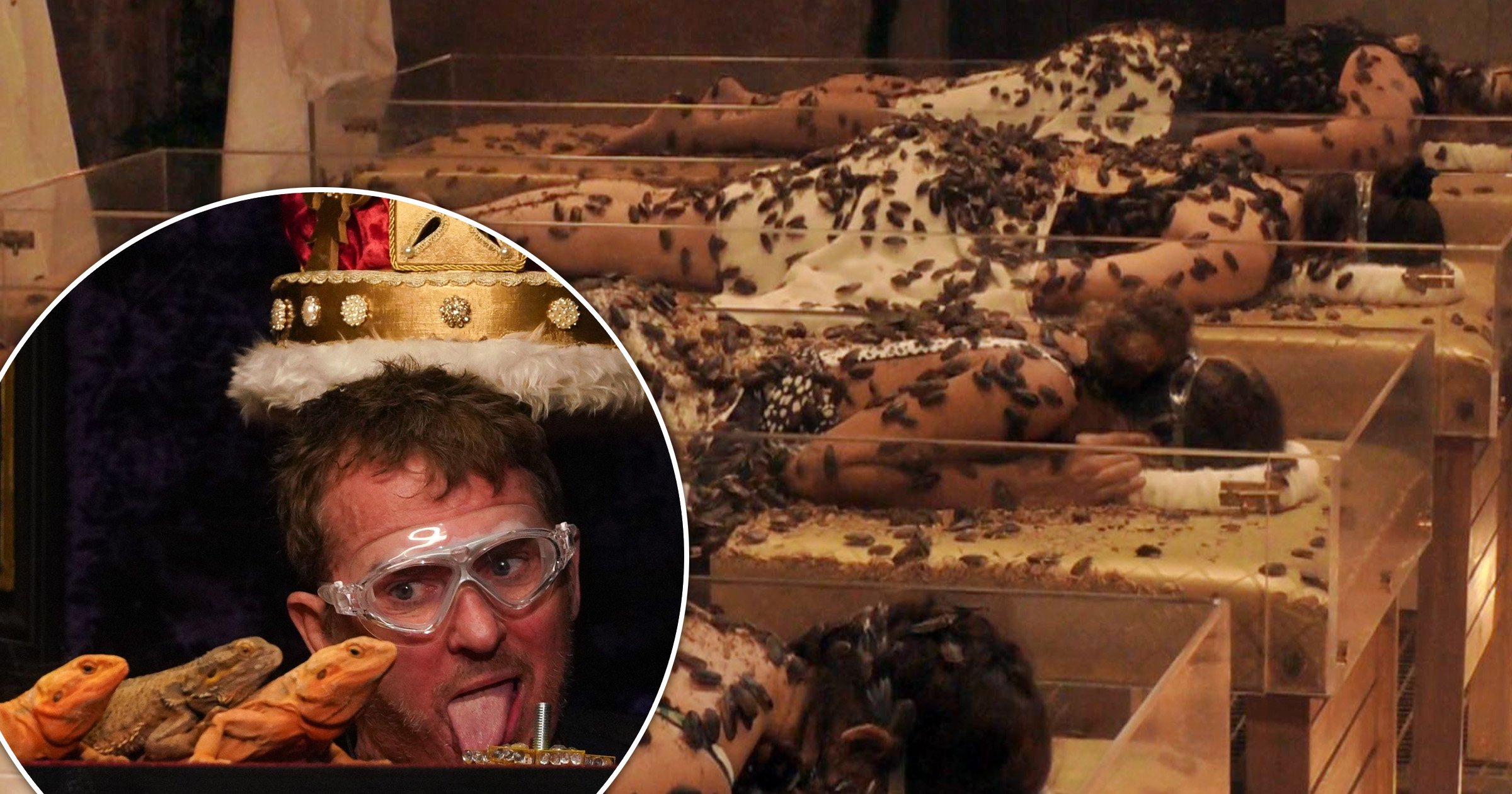 The RSPCA has urged I’m A Celebrity… Get Me Out Of Here! to stop using live animals in their Bushtucker Trials.

The charity wrote to producers of the show, asking them to entertain the public in a new way.

In a statement, the organisation said: ‘Sadly, we know the next few weeks will likely see many live animals on our TV screens put in situations that could compromise their welfare for a quick laugh.

‘We’ve urged the production company behind I’m A Celebrity to think again and entertain the animal-loving UK public without resorting to anti-animal Bushtucker Trials.’

They continued: ‘Last year in North Wales, we saw animals, including snakes, bearded dragons and toads, put in very concerning situations; while insects were routinely at risk of being crushed and killed.’

They also said that they’re ‘concerned’ with ‘the way the programme portrays animals,’ as contestants often say they are ‘scared,’ which ‘portrays animals in a negative light’.

The RSPCA said that over 11,800 of its supporters wrote to Ofcom to air similar views, and they believe ‘it is very possible to produce this programme without compromising the welfare of animals’.

This isn’t the first time the show has come under fire for its treatment of animals and insects, as animal welfare campaigners have frequently criticised the much-loved show for using insects, reptiles and other animals.

Since the reality show first appeared on screens in 2002, the RSPCA in particular voiced its concerns.

For the 2020 series, the charity was invited by producers to take part in its production planning stages before filming began.

They were given a chance to offer ideas for changing the way animals would be used, however, the organisation said it was left ‘really disappointed’ that I’m A Celeb were to continue using animals in the same way, despite its involvement.

When contacted for comment on the matter, ITV highlighted their animal welfare procedures regarding the safeguarding and handling of animals for the show’s production in Wales.

The procedures state that ITV ‘works closely with the relevant national and local authorities and regulatory bodies to ensure that the production has appropriate procedures in place and complies with all animal welfare and conservation laws relating to the use of animals in TV and film production’.

The broadcaster says that the show also ‘has comprehensive on-set measures in place to contain animals during filming’ and ‘animals are transported and kept in enclosures on set which are temperature controlled to their individual needs and have been signed off by the relevant local authority’.

ITV also donates insects to local wildlife sanctuaries, trusts and zoos after filming and regularly reviews the measures they have in place.

An ITV spokesperson said: ‘The team at I’m A Celebrity have many years of experience in producing the show and have rigorous protocols in place to ensure that animals are handled safely before, during and after filming, in compliance with animal welfare law. Welfare and safety is always our primary priority.’

I’m A Celebrity will be back on our TVs this weekend with an exciting new line-up.

Returning to Wales for the second year in a row, stars including Frankie Bridge, Richard Madeley, Danny Miller, Naughty Boy and Arlene Phillips will battle it out for food in new (and some old favourite) trials and surely provide us with memorable comedy moments.

I’m A Celebrity… Get Me Out Of Here! begins on Sunday at 9pm on ITV.