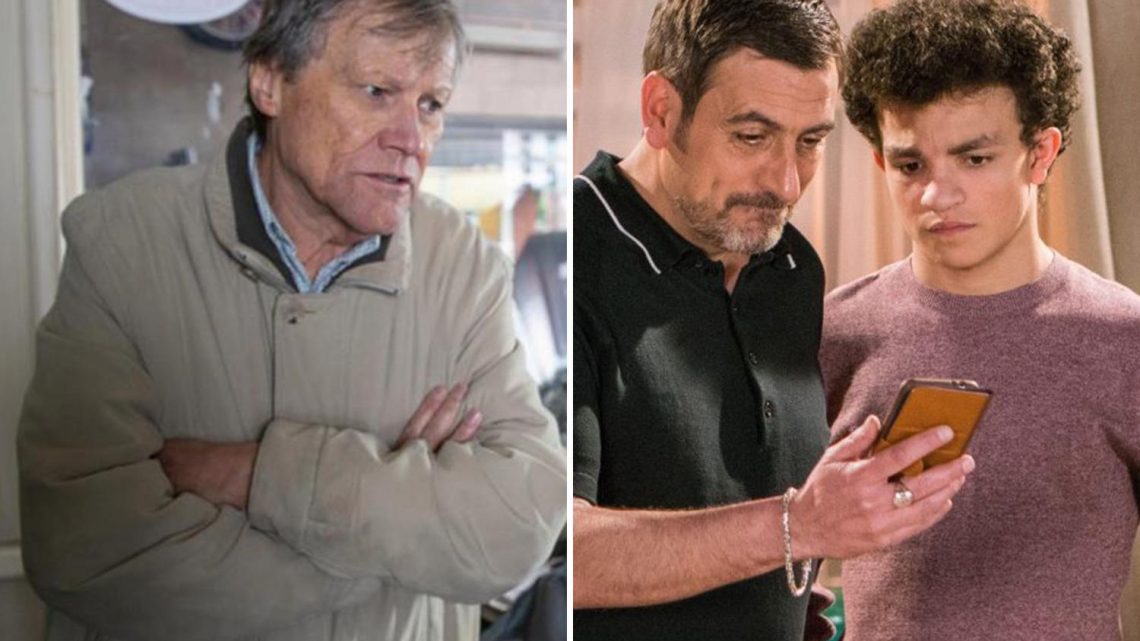 In a twist that will rock devotees of the ITV soap, the boss of Roy’s Rolls cafe ends up torching Peter Barlow’s boat. 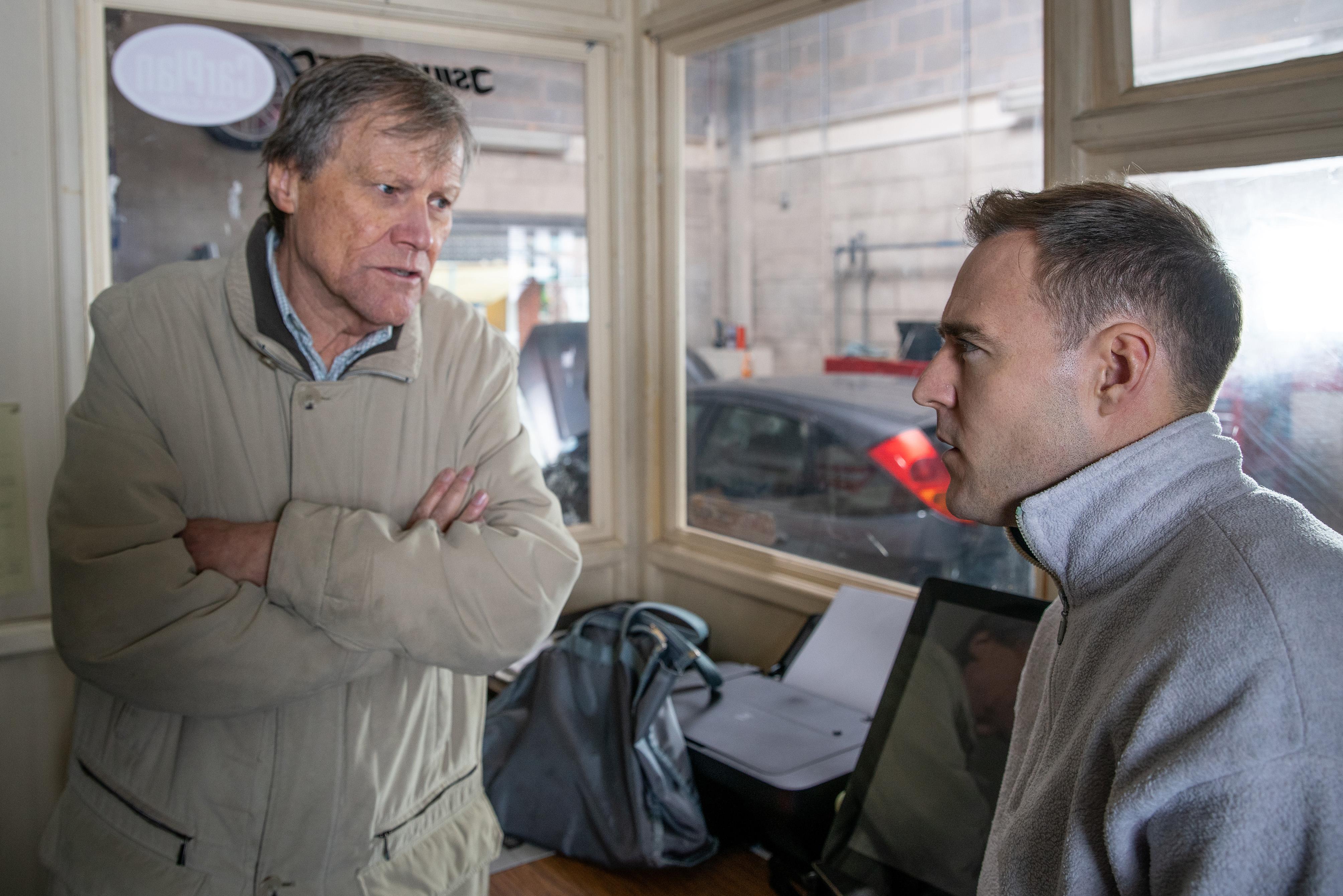 As I revealed last year, Peter and his son Simon get caught up in the blaze, which leaves their lives hanging in the balance.

More shocking still is the conspiracy that follows to cover up for Roy — played by David Neilson —landing someone else in trouble.

A telly insider said: “This chain of events begins with Roy struggling to cope with the death of his mother.

“The stress makes him start to sleepwalk and one night he knocks over a paraffin lamp, which starts the blaze. He is clueless as to what he’s done but Carla Connor, who sees it all on CCTV footage at (knicker factory) Underworld, finds out and tries to cover his tracks by erasing the tapes.” 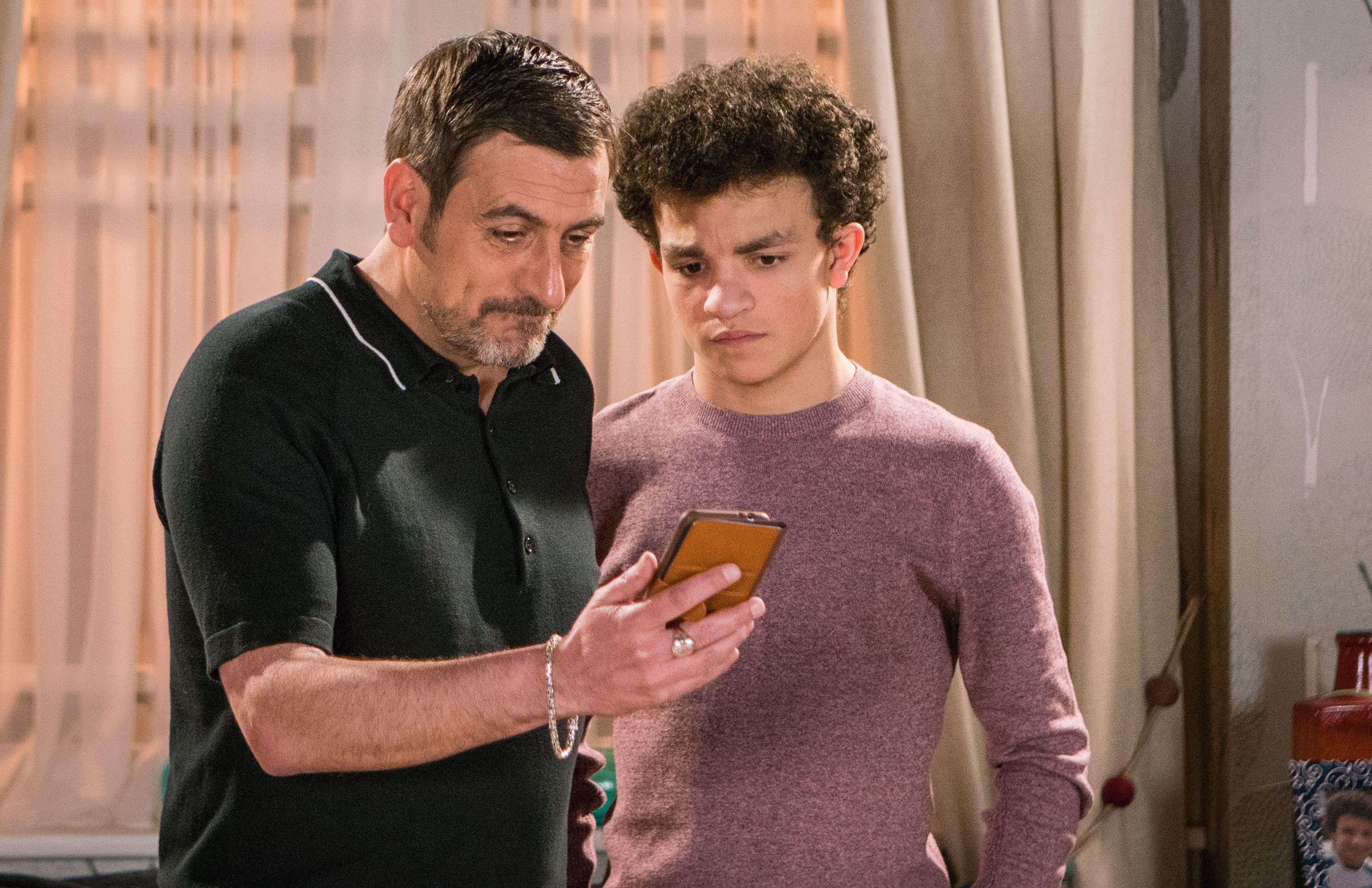 Carla, played by Alison King, also burns the jacket Roy wears on the night of the fire. Worse still, she allows someone else to take the blame for it. But Roy discovers what has happened and, horrified, hands himself in to police.

The fire will also see the dreams of recovering alcoholic Peter, played by Chris Gascoyne, go up in smoke.

Ken Barlow’s son planned to restore the boat before disappearing around the world on the high seas. 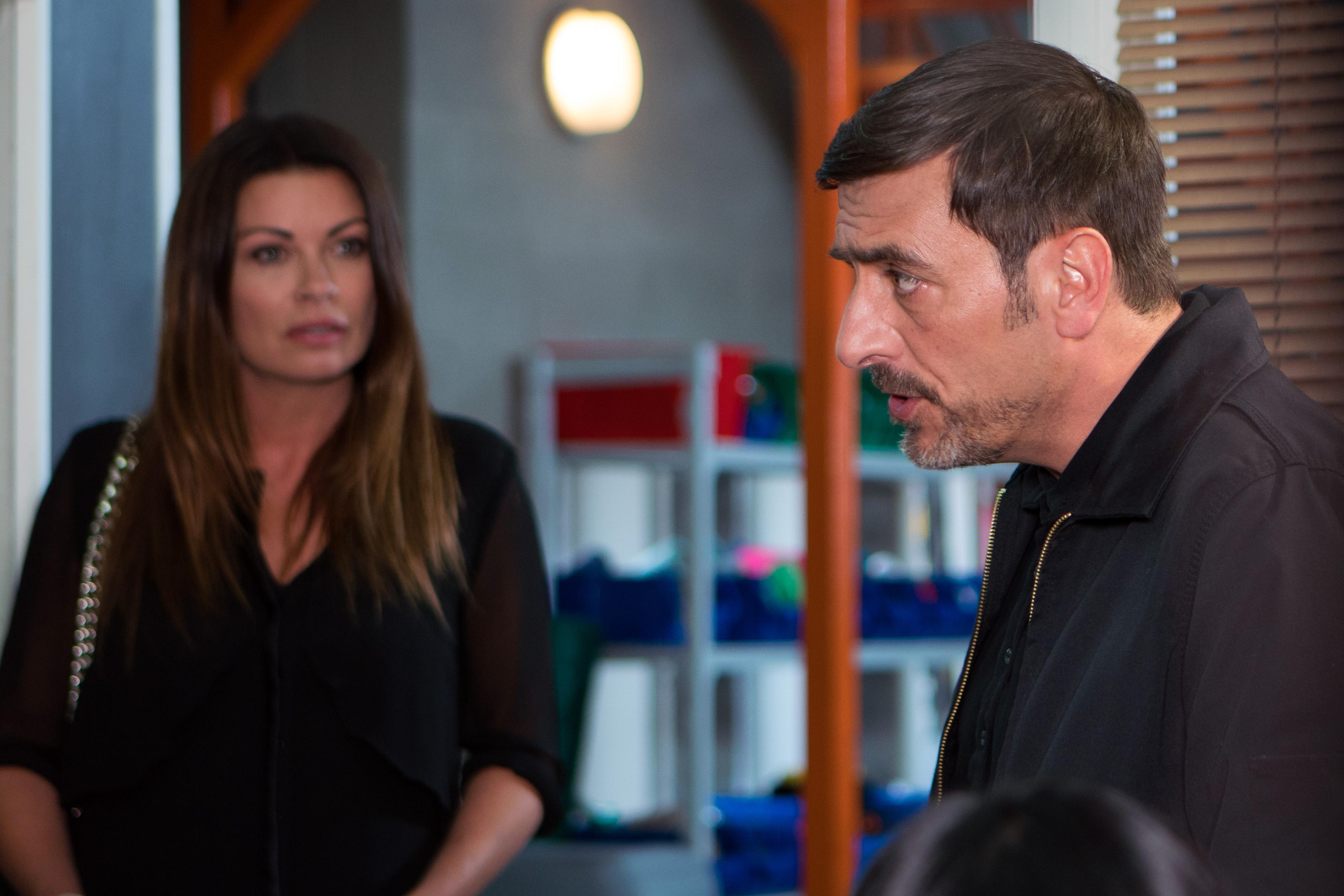 TWO North West institutions come together in this exclusive pic, as the stars of Cold Feet recreate a famous image of The Smiths.

A photo of the Eighties band standing outside Salford Lads Club in Manchester appeared on their 1986 album The Queen Is Dead. 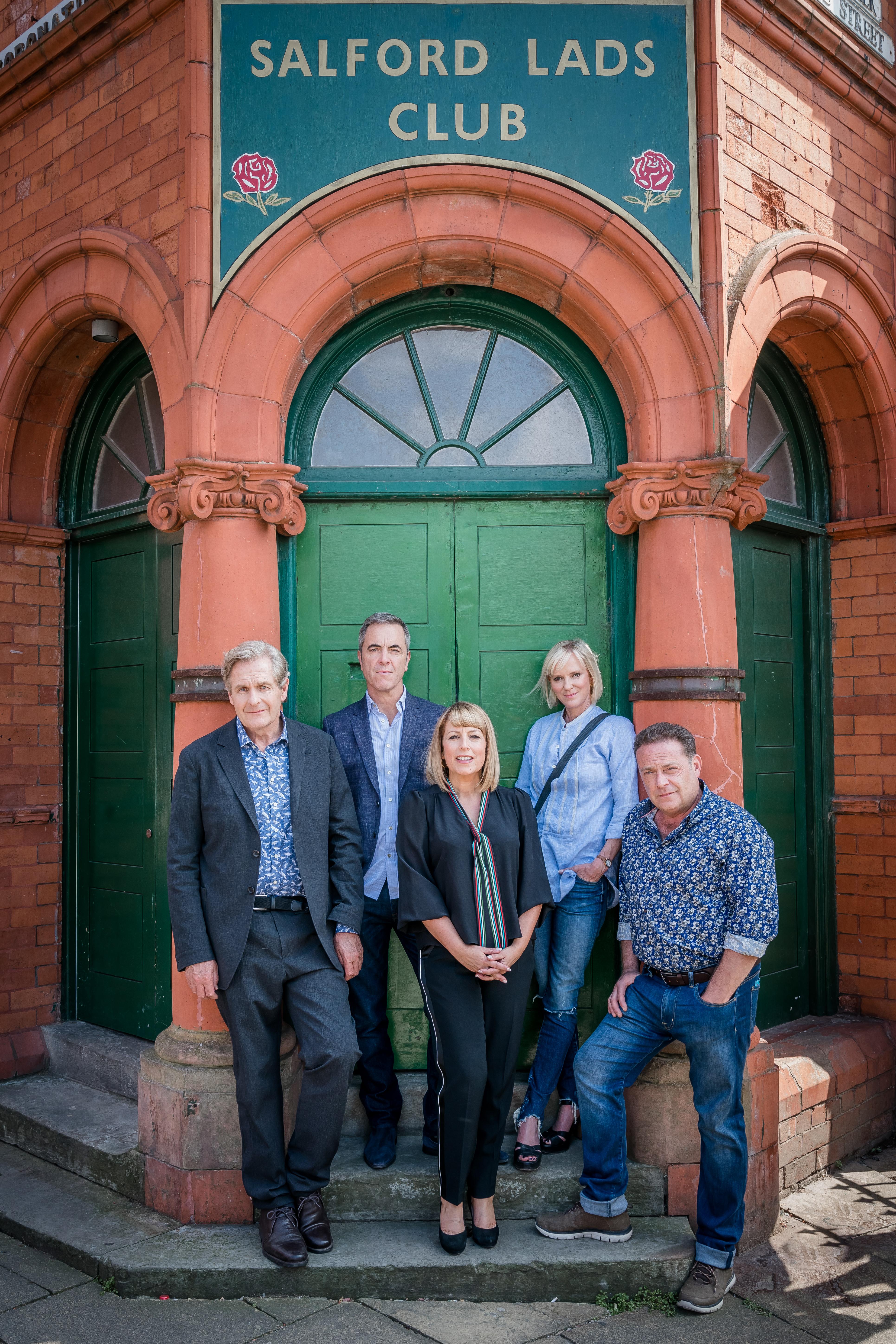 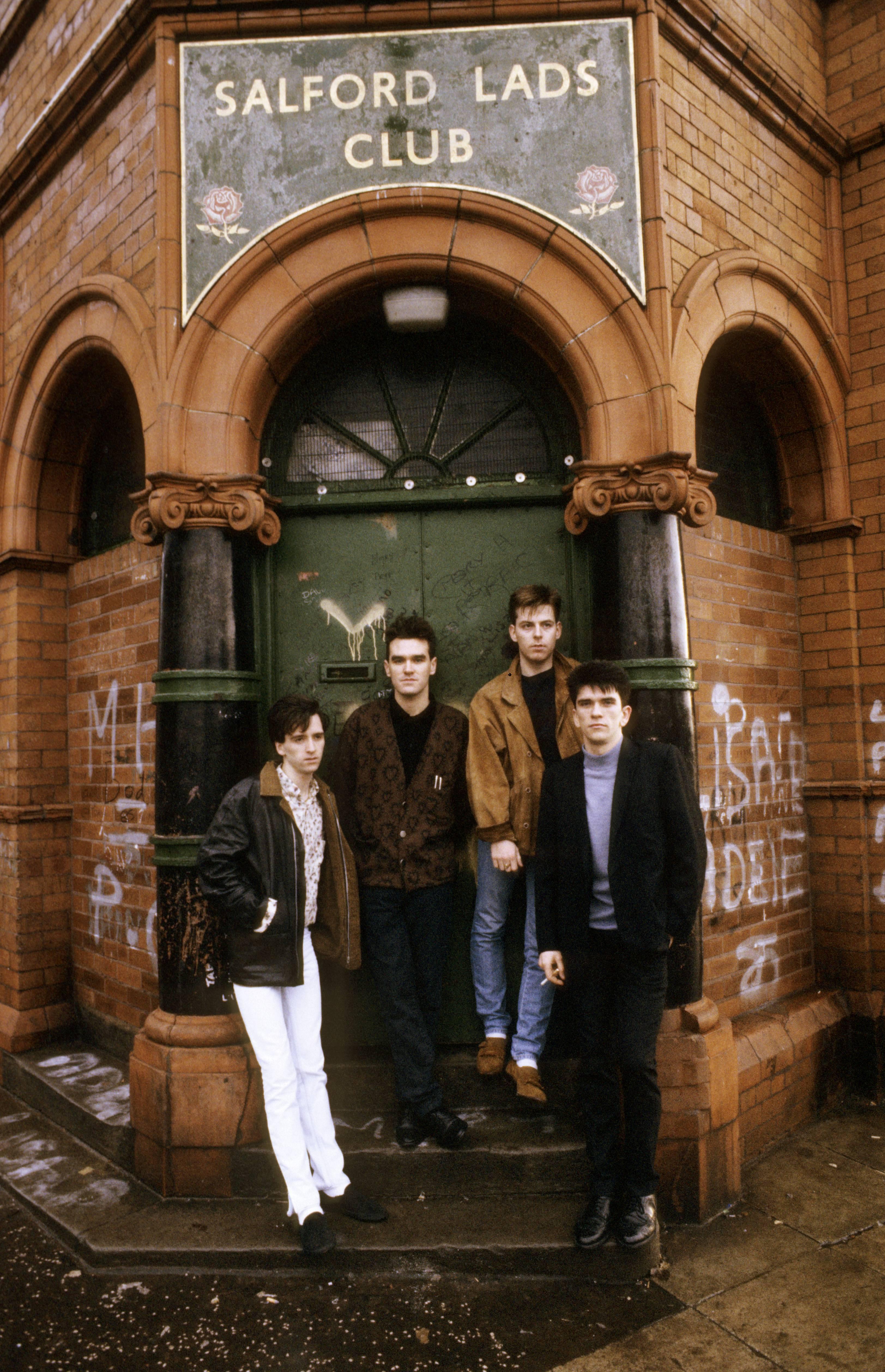 It's Ramin men in Holby

THIS isn’t the latest recruit for Love Island . . . this hunk is making his way to Holby City instead.

Ramin Karimloo is joining the cast of the BBC1 medical drama as new consultant Kian Madani. 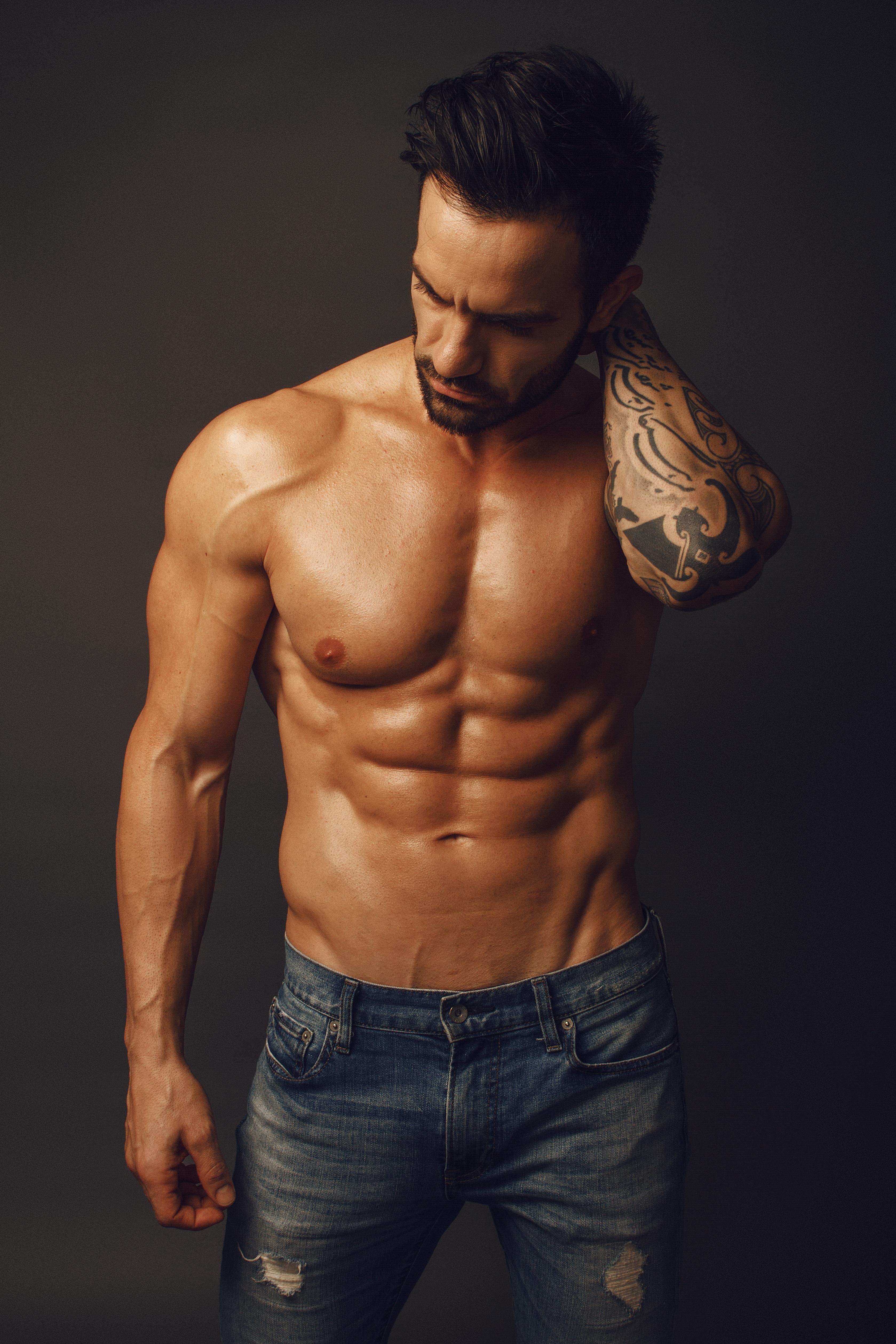 He might look like he spends all his time in the gym but Ramin has performed on stage in the West End and Broadway, playing leading roles in musicals including Les Miserables.

I hope he covers up when he’s doing his rounds on the ward. Otherwise there might be a few extra pulses racing.

SHERIDAN Smith is known for her love of partying – and she didn’t disappoint on the set of ITV drama Cleaning Up.

I can reveal the actress put thousands of pounds behind the bar at a huge Christmas bash in London’s Groucho Club to thank cast and crew for their work on the show. 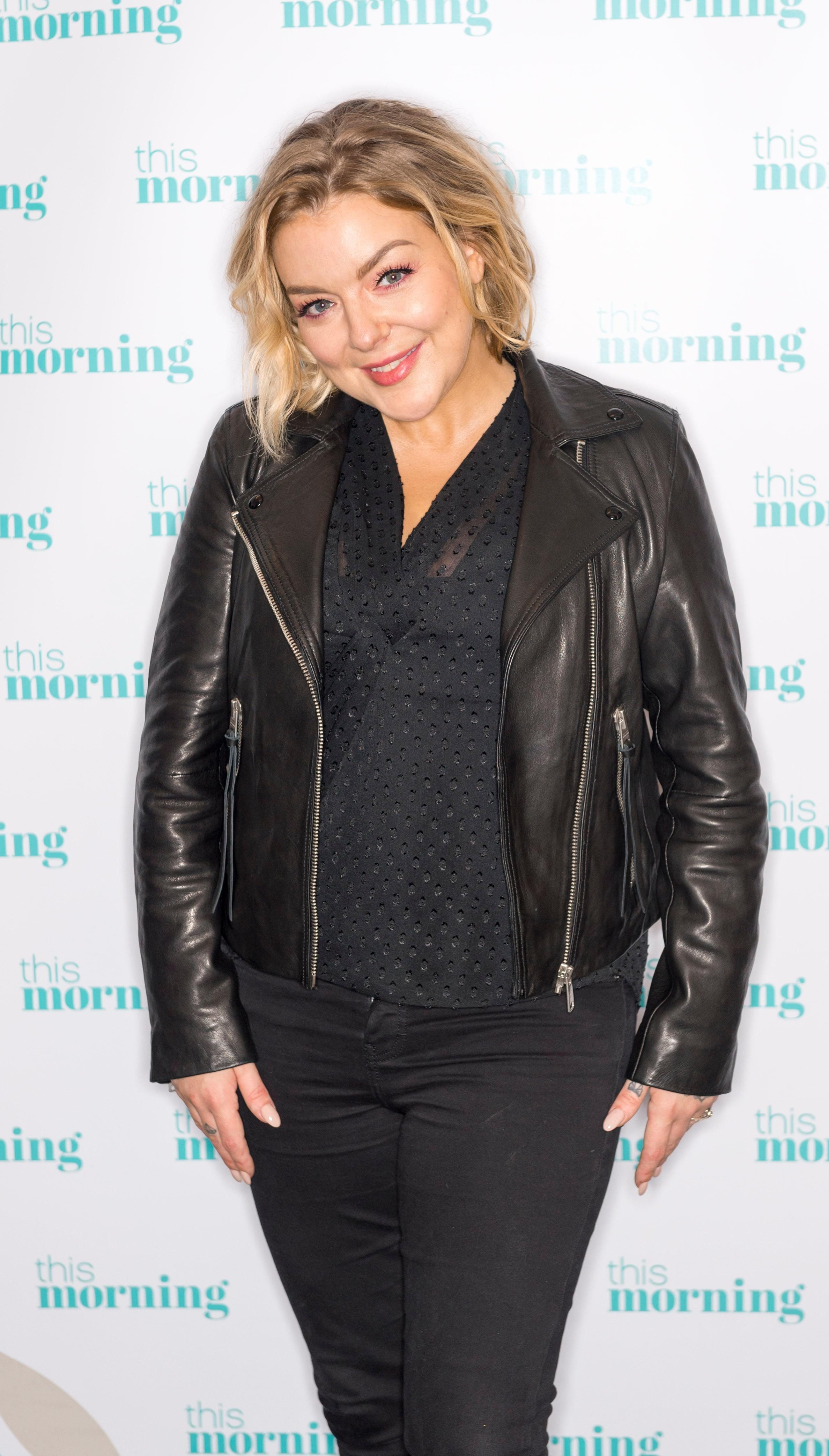 An ITV source said: “Sheridan spent about £15,000 on the party. The team couldn’t believe their luck.

“It was a pretty wild evening and really rounded off the filming very well.

“She’s such a generous person and even though she was completely focused on set, she knew how to let her hair down.”

An impressive 5.9million viewers tuned in last week to see the debut episode of the drama, in which Sheridan plays a cleaner who gets embroiled in the world of insider trading. It continues on Wednesday at 9pm.

IN Emmerdale, Cain finds himself backed into a corner. Debbie reels at some shock news while Sam’s concerns about Belle lead to a surprising decision.

Over on Coronation Street, Tim admits to Sophie he left Duncan for dead after the fraudster was hit by a van. 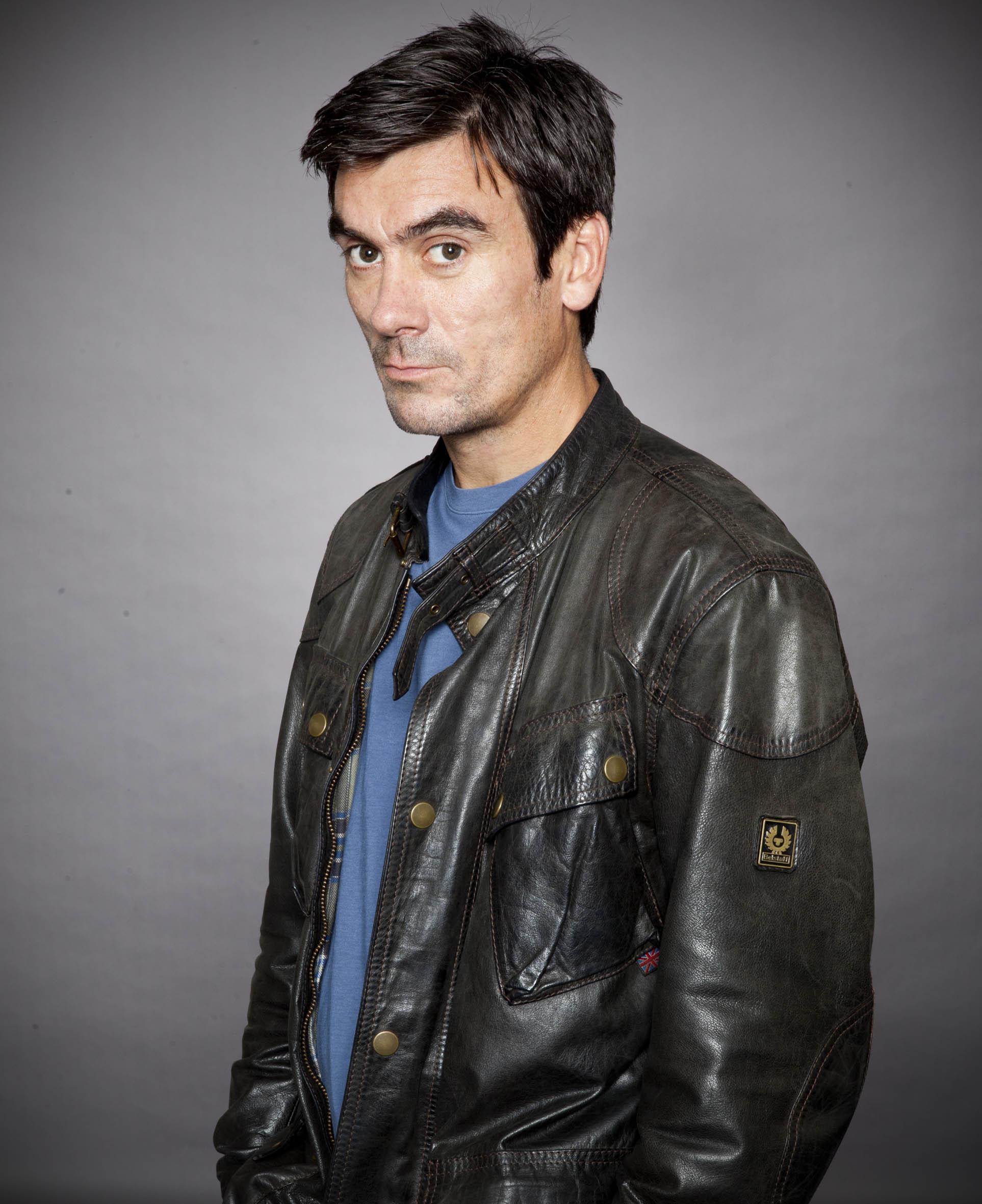 Sinead is told she must give birth due to the need for urgent radiotherapy, while Nick’s gift to Leanne has repercussions for Elsa.

Eastenders’ Tiffany is desperate to make up with Evie, who responds by giving the teenager a worrying task.

Elsewhere on Albert Square, Mick and Mitch spend an unplanned lads’ day out having a kickabout with the team . . . much to Karen and Linda’s dismay.

WHY? Another helping of porridge as the documentary series returns, with a unique and often disturbing look at life for inmates and staff at HMP Durham. Violence is rarely far away.

AHEAD of The Real Full Monty returning later this year, host Ashley Banjo has revealed the question celebs always ask before baring their bits.

He said: “‘Is the theatre warm?’” Apparently they make sure it always is.

While You Were Sleeping: 5 stories you might have missed, Jan 14
World News