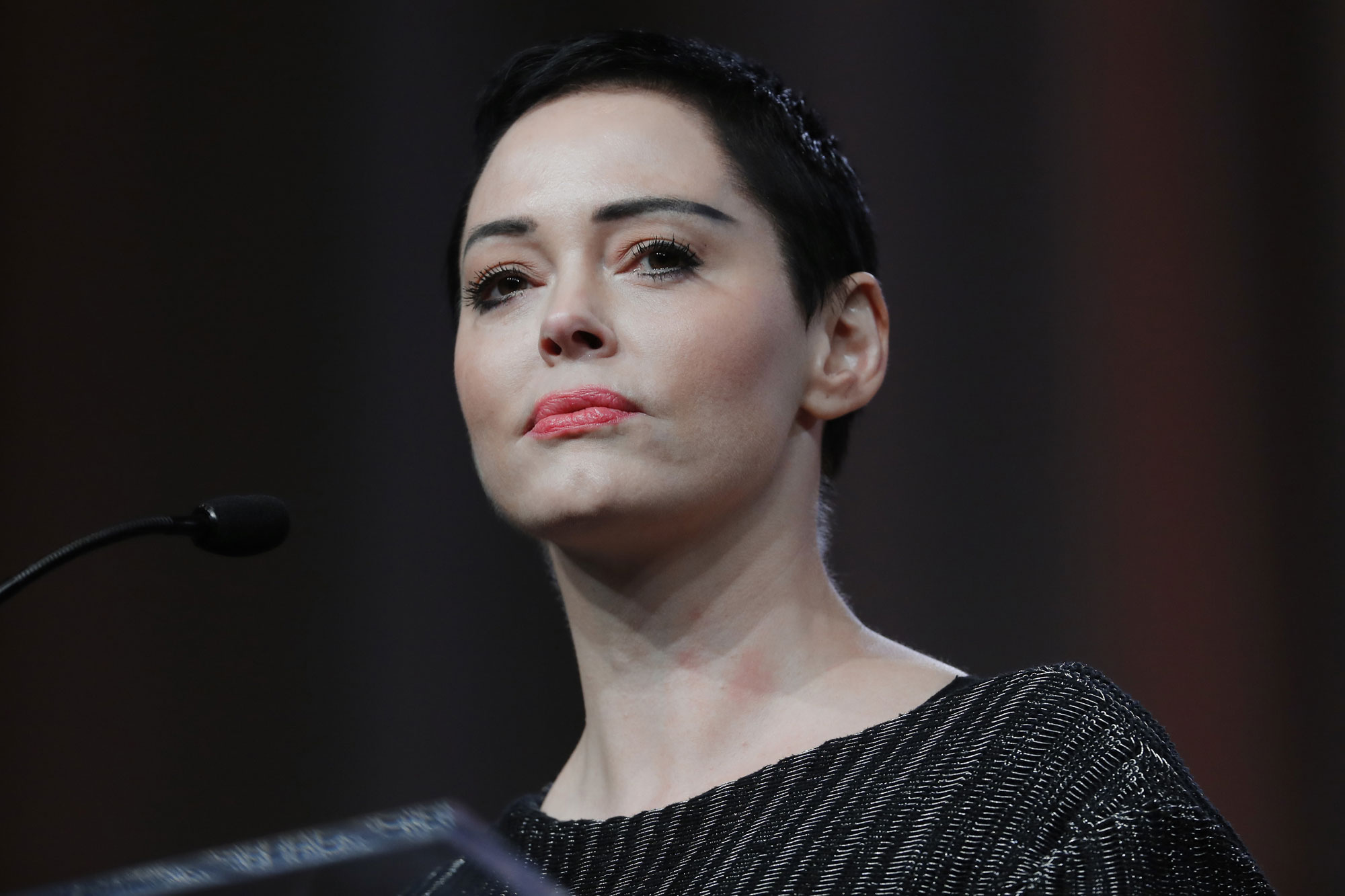 Rose McGowan‘s previous felony charge will be reduced to a misdemeanor, PEOPLE confirms.

The former Charmed actress, 45, was charged with felony possession of a controlled substance in February 2017 but has agreed to plead no contest in her upcoming court appearance on Jan. 15 in Loudoun County, Virginia.

She previously asked for her case to be dismissed but a judge refused to do so in March 2018.

McGowan’s lawyer, Jim Hundley tells PEOPLE in a statement, “The Commonwealth and Ms. McGowan have reached a plea agreement in her case. The Commonwealth has agreed to reduce the current felony charge to a misdemeanor of possession of a controlled substance.”

He continued, “Ms. McGowan will enter a plea of no contest to the reduced charge when she appears in court on January 15, and the Commonwealth will recommend a sentence that requires Ms. McGowan to pay a fine.”

Hundley added the actress “accepted this agreement in order to spare her family, her friends, and her supporters the emotional strain of a criminal trial. The agreement brings this ordeal to an end and allows her to focus all of her energy on what matters most to her – creating a better world. Ms. McGowan will comment on the day of the plea.”

McGowan was arrested in Nov. 2017 in relation to a warrant for felony possession of a controlled substance. Her arrest came after an airport employee allegedly found the actress’ wallet with two bags of white powder inside, which police say later tested positive for cocaine, on a United flight arriving at Washington Dulles International Airport earlier that year in January.

According to court papers filed in February, McGowan’s lawyer Jessica Carmichael had previously requested for the charge to be dismissed, arguing that five hours had passed between the time the Citizen Rose star was off the plane and her wallet was found by a cleaning crew, the Associated Press previously reported.

WATCH: Meet the Silence-Breakers Who Are Changing the World with Time’s Up and #MeToo

Carmichael also detailed the possibilities of the drugs being planted due to “the underhanded targeting of Ms. McGowan” by Harvey Weinstein, whom the Scream star continues to speak out against, having been one of the first women to detail his alleged decades of alleged sexual misconduct and assault in October of last year.

McGowan was made aware that there was a warrant out for her arrest after she brought up the incident on social media in October. At the time, she claimed the warrant was part of a conspiracy to silence her.

“It is now public knowledge that Weinstein employed underhanded tactics to ‘silence’ his victims,” Carmichael argued according to the February court documents, citing reports that Weinstein hired intelligence agencies to spy on his accusers.

A spokesperson for Weinstein previously told PEOPLE in a statement, “Any allegations of non-consensual sex are unequivocally denied by Mr. Weinstein. Mr. Weinstein has further confirmed that there were never any acts of retaliation against any women for refusing his advances.”