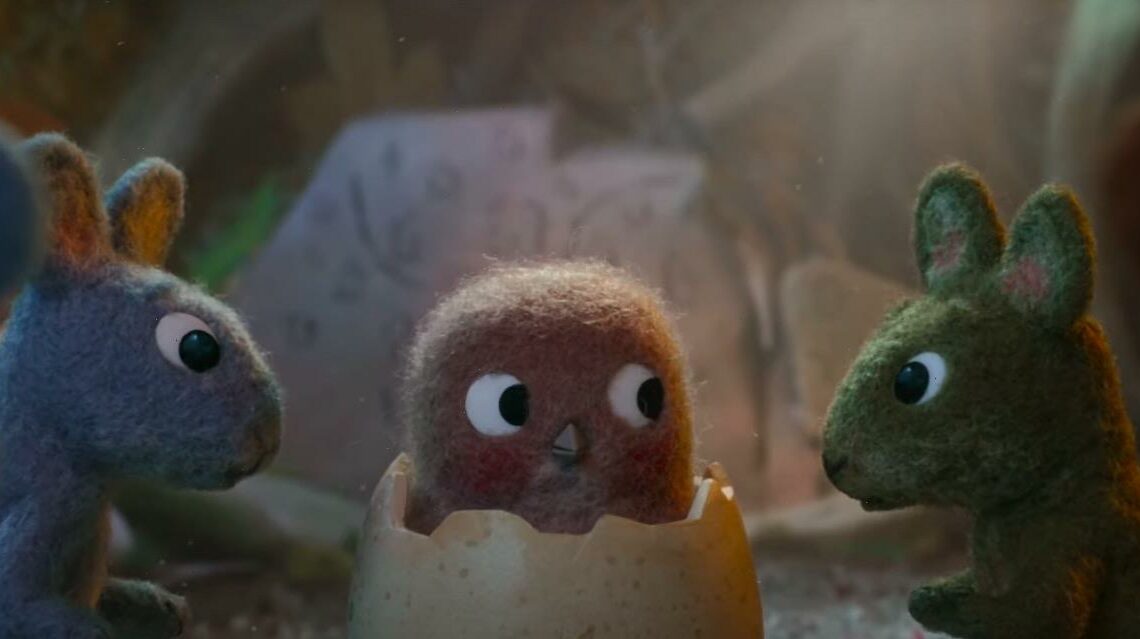 'Robin Robin' Teaser Shows Off the Next Aardman Stop-Motion Film, Coming to Netflix

Aardman is one of the pillars of stop-motion animation, a studio that has been chugging along for decades now and is still going strong. But its survival is still kind of miraculous, especially as stop-motion becomes less common in a CG-dominated animation landscape, on top of Aardman’s tendency to take its sweet time between releases.

Which is why it’s a relief to see Aardman Animation get some of that good Netflix money for its next release, a holiday film titled Robin Robin. Watch the first Robin Robin teaser below.

First announced in 2019, Robin Robin was originally due to be released on Netflix over the 2020 holidays, but clearly it has been pushed back amid the coronavirus (COVID-19) pandemic. Now, the adorable-looking stop-motion holiday special is set to debut on Netflix during the 2021 holiday season. And we get a look at the first footage above, in a teaser showing a family of mice discovering a baby robin, which they decide to raise on their own. The animation style looks to be a refreshing departure from Aardman’s usual brand of Claymation, instead using felt puppets and real props. Also: it’s a musical!

“When Dan and Mikey first pitched us the concept for Robin Robin we knew instantly that this was a rare and special project that we had to make together,” Cox said in a statement at the time of the film’s announcement. “It’s a beautifully crafted stop-frame musical that immediately feels classic whilst being groundbreaking and modern.”

Alexi Wheeler, Manager of Kids and Family International Originals at Netflix, added: “Together with Aardman, we’re thrilled to celebrate and introduce new generations of families around the world to the craft of stop motion animation through Robin Robin, a magical tale that warms the heart and can be enjoyed by the whole family.”

Here is the synopsis for Robin Robin:

When her egg fortuitously rolls into a rubbish dump, Robin is raised by a loving family of mice. As she grows up, her differences become more apparent. Robin sets off on the heist to end all heists to prove to her family that she can be a really good mouse – but ends up discovering who she really is.

Robin Robin is set debut on Netflix just in time for the holidays on November 27, 2021.