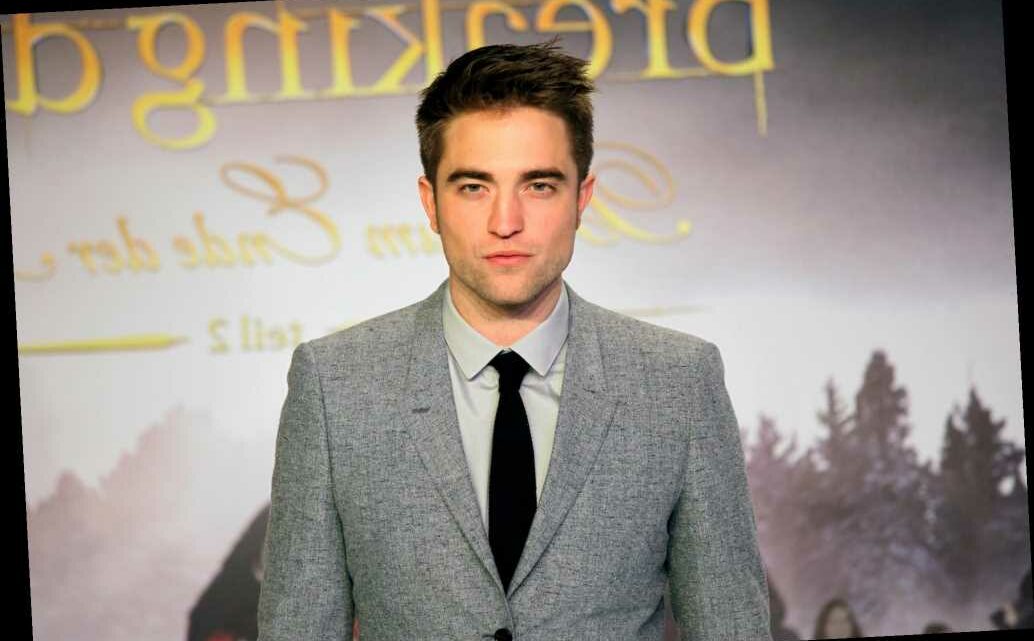 Whether or not Edward Cullen and Bella Swan’s love story is to your fancy, it was a big deal for many teens and tweens in 2008. Twilight captured the hearts of many, and their love story was definitely the main selling point, despite what the memes say.

With that said, though, whatever happened after the books ended? Sure, Edward and Bella promised each other forever; that was the whole point of Bella becoming a vampire. But if you’re Robert Pattinson, things might not be so lovey-dovey in 200 years. 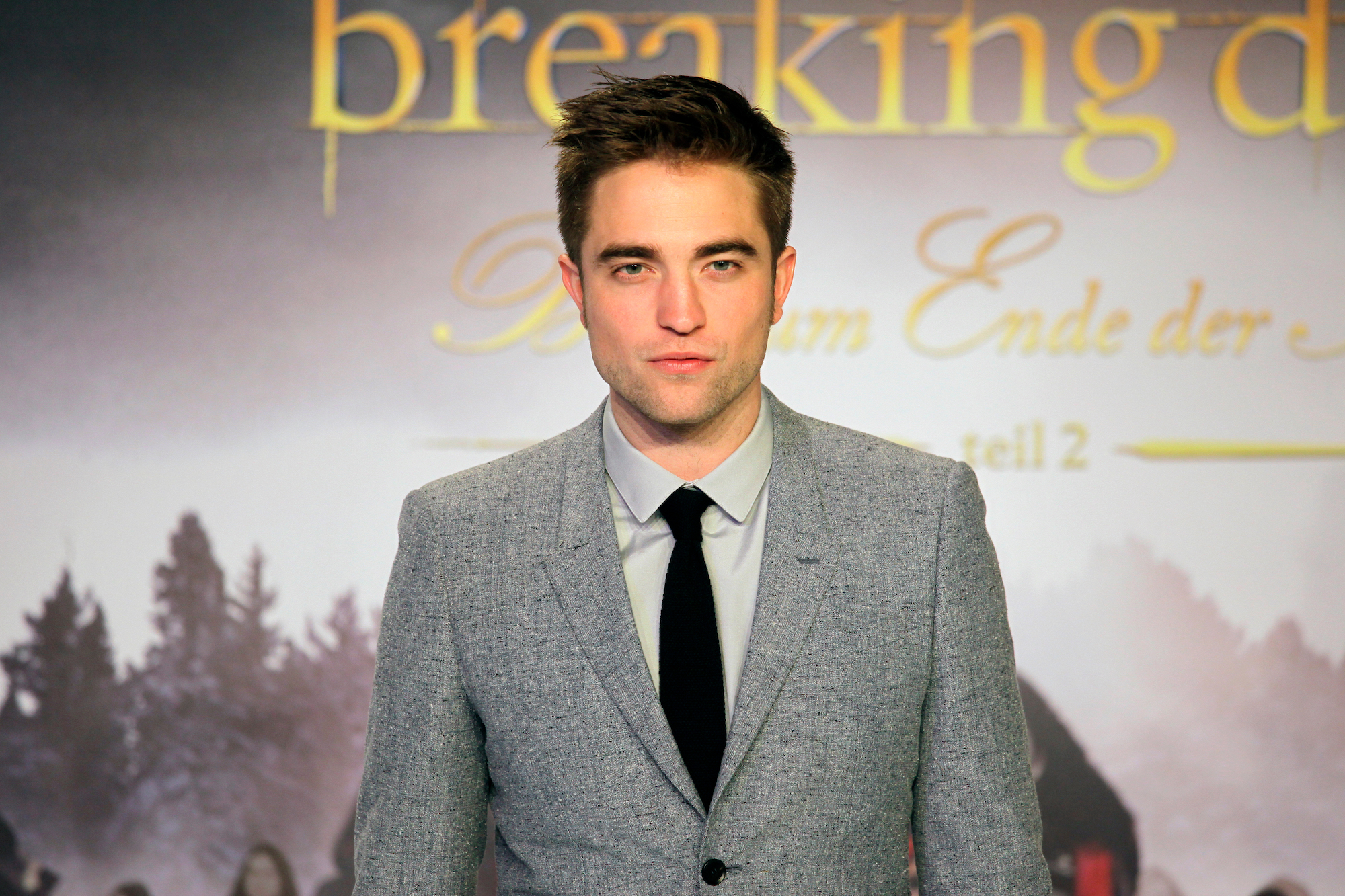 A lot of things that come out of Pattinson’s mouth are subject to skepticism, mostly because he says a lot of silly, outrageous things. Basically, Pattinson jokes a lot. And in 2011 he told E! News that he thought Edward and Bella would get divorced following The Twilight Saga.

Again, was that his honest answer? Only Pattinson knows, but even Kristen Stewart added her thoughts on a split between the two characters. And also thought it was a viable future.

“I think it’s technically possible,” she said. “But I can’t really answer that question. It’s too sad.”

A bit depressing, yes. Considering all they’ve gone through together. It seems one of the only cast members who disagreed was, surprisingly, Taylor Lautner.

“I don’t think they would ever divorce,” he said. “After seeing them in this movie, I don’t think it’s even possible.”

A lot of the cast agreed with Pattinson

While you might think that more members of the cast would back Lautner’s opinion, considering this love story is central to the franchise, they didn’t. Again, all in good humor. But it’s still rather interesting that they’d think of Bella and Edward splitting up with such fun.

“I think Bella would stray if anyone was going to,” Elizabeth Reaser (Esme Cullen) said, after stating that it “would really suck” if they did break up. “I don’t think either of them will, but she’s so young. I mean, Edward’s got like a hundred years on her.

Alright, maybe Reaser did make some points with that one. Bella was only 17 when she met Edward, and married him at 18-nearly-19. Even though she insisted that she born with a 30-year-old brain that gets more middle-aged every year, maybe it would have helped if she lived a little more before settling down. At least, Billy Burke (Charlie Swan) thought so too.

“They could get bored,” Burke told E! News. “Maybe they’ll bring Jacob in.”

Melissa Rosenberg, who wrote the screenplay for all five movies, thought a split would be “terrible.”

“You’re 200 years in and you’re like, ‘I’m tired of you!’” she imagined. “But the universe in which they exist is too romantic. I think in their universe there is a happily ever after.”

Pattinson joked that Edward could actually be gay

As stated before, Pattinson is far too funny and sarcastic for his own good. That, of course, wasn’t his only hilarious and outrageous thought about Edward’s future.

“I was also thinking another way to do it would be to make it look like ‘Will and Grace,’ where Edward turns gay,” Pattinson said on The Ellen DeGeneres Show, according to HuffPost.

“They raise the kid and everything,” he concluded.

No matter how silly that world could be, fans would definitely eat Pattinson’s fanfiction right up, if he were to make one.