Home » TV & Movies » Robert Pattinson Has 'No Idea' What an Audience Wants: How He Picks Movies 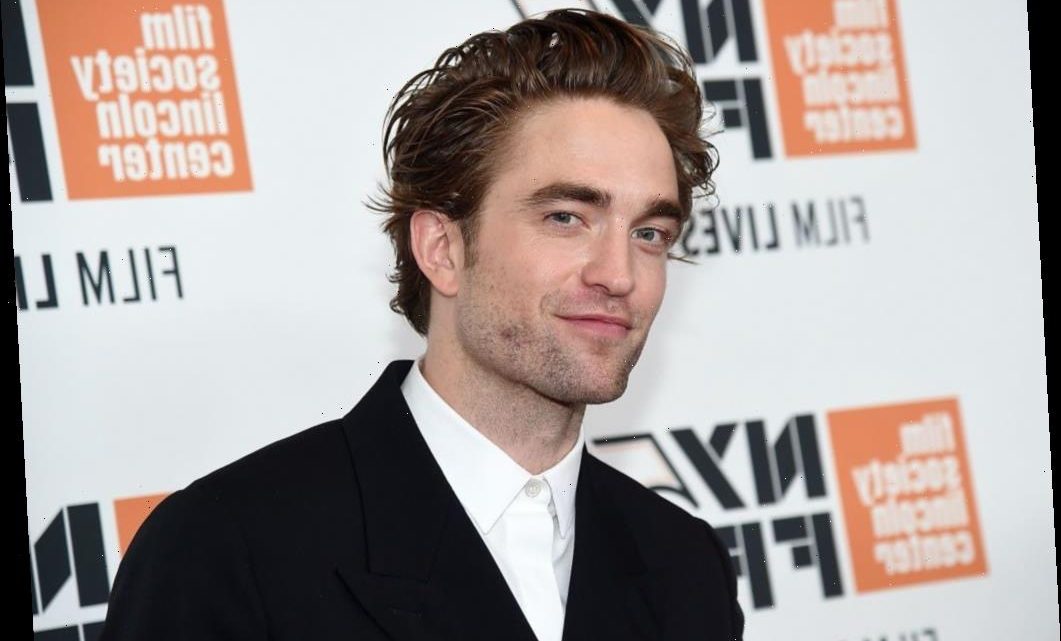 Robert Pattinson Has 'No Idea' What an Audience Wants: How He Picks Movies

Robert Pattinson and Jennifer Lopez sat down for Variety’s Actors on Actors to discuss their recent projects. Jennifer Lopez is still riding the wave that Hustlers created, while Pattinson recently starred across from Willem Dafoe in The Lighthouse: a black and white film paying homage to Hitchcockian movies of yesteryear.

Jennifer Lopez’s movie is another major blockbuster aimed at attracting audiences far and wide, while Pattinson’s movie is a bit smaller in scale, likely to attract a niche audience interested in dialogic explorations of the human psyche.

Ever since Twilight, Pattinson has starred in mostly smaller, independent films. He appeared in Maps to the Stars, Cosmopolis, The King, Good Time, and more. Thus, it should come as no surprise that Jennifer Lopez inquired whether this was an intentional choice. Lopez, after discussing the worldwide phenomenon that was Twilight asked:

Was it a conscious choice for you to kind of like, seems like after that [Twilight] you haven’t done that…was it a choice to kind of move away from that for a while?

Pattinson discussed what attracted him to Twilight, before going on to discuss his lack of competence when it comes to gauging his fan’ desires, and why he can’t account for it.

Pattinson on what the audience wants

Pattinson discussed his recent movie decisions, explaining that it is “not part of [his] skill set to know what an audience wants, at all. Pattinson went on:

I don’t have it. Not a big audience. I have no idea. But, I know what I want. And so, the only thing I can really do is try and make a movie which I think I would go and see. And then, the chances are, there’s going to be at least one other person who will want to see it.

When it comes down to it, Pattinson selects the roles that he would want to see himself perform in. While many of these roles have been in smaller, more independent films as of late, Batman clearly spoke to the former Twilight heartthrob as well.

Robert Pattinson will play Batman in ‘The Batman’

Pattinson — following in the footsteps of Christian Bale, Michael Keaton, Ben Affleck, and more — will portray the Caped Crusader in Matt Reeves’ take on the film, which will focus on the superhero’s detective skills in a way that previous films have largely failed to account for.

Wayne’s intelligence often exists as an additional asset to supplement the internally conflicted superhero’s brawn. However, Pattinson will play detective Batman, with a knack for putting together seemingly disconnected clues — an interpretation that may be more akin to the comics.

The Batman will be Pattinson’s biggest film since Twilight, in terms of budget and potential box office sales. Hopefully, the actor will continue to choose diverse and unique roles following his turn as Bruce Wayne.