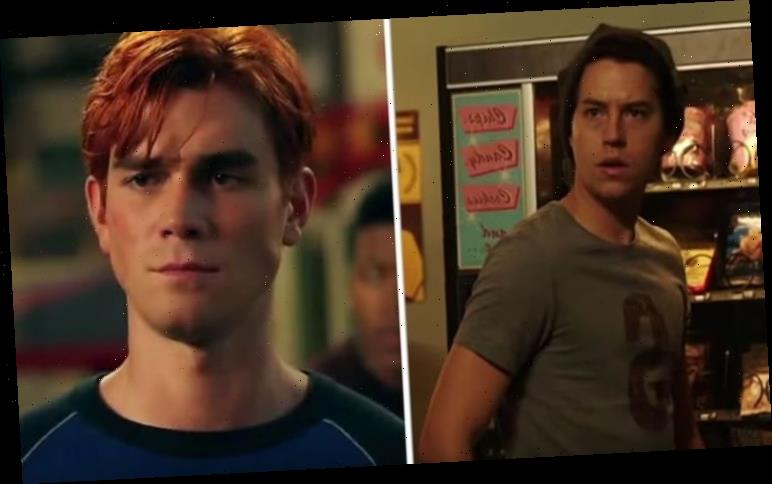 Riverdale season 4, episode 7 promo: What will happen in The Ice Storm?

Ever since the last season of Riverdale, the new run has been trying to convince audiences that one of its leading protagonists is going to be killed, showing flash forwards of his body in the coroner’s officer and his friends getting arrested for his murder. But will anymore clues be revealed in the next episode? Here’s everything we know so far about The Ice Storm from the Netflix and The CW show’s promo.

What is going to happen in Riverdale season 4, episode 7?

“Something weird is happening at this school”, a concerned Betty Cooper (Lili Reinhart) tells boyfriend Jones at the beginning of the promo.

Next thing you know, Jones is by a vending machine but when he turns around, there’s someone waiting for him.

A mysterious man wearing a creepy rabbit mask with an axe is hand is staring at Jones.

Viewers can hear a heartbeat as the camera turns to the resident writer who looks taken back by this threatening figure. 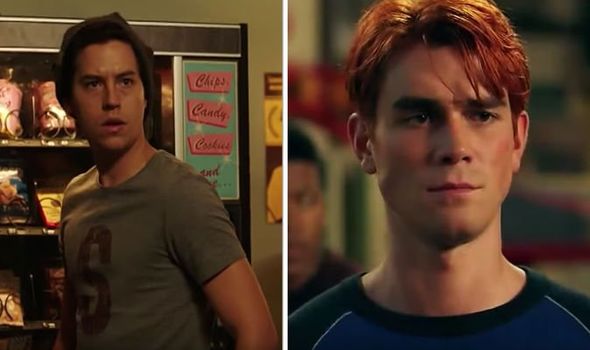 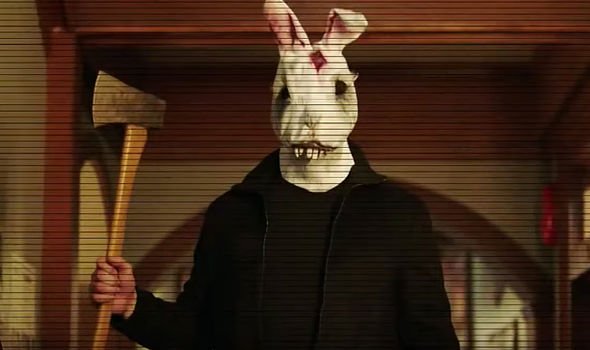 In the next clip, we see Veronica Lodge (Camila Mendes) at what appears to be her family’s apartment at The Pembrooke.

Suddenly, in a furious rage, she digs her nails into the table cloth in front of her and starts pulling.

A delicious meal of a large turkey with all of the trimmings gets dragged along with it.

The food along with what are bound to be expensive wine glasses and plates crash onto the floor. 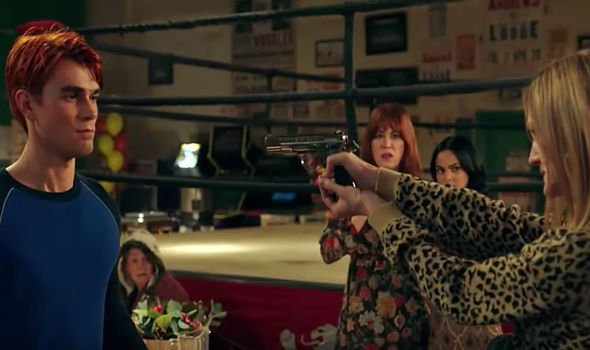 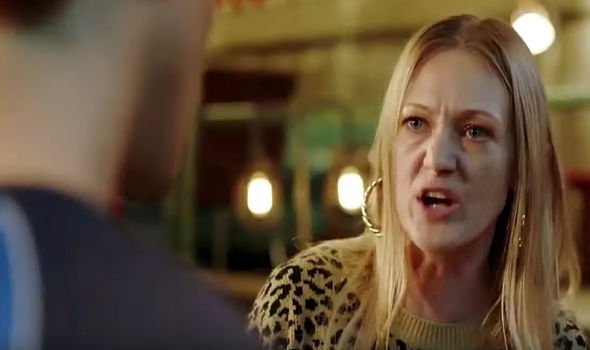 A southern woman’s voice is then heard saying: “I think you beat my boy into a coma” as we see an image of villain Dodger (Graham David Phillips) laying in hospital.

The clip moves to the community centre where the same woman then tells Archie (KJ Apa): “You’re gonna pay for what you’ve done.”

She slowly lifts a gun and points it directly at Archie.

Everyone around him looks shocked and not sure what to do next but will she shoot him?

In the previous episode Hereditary, Dodger is attacked but who by, no one knows at this stage.

Andrews did want to “clean up the streets” which meant getting Dodger out of the picture but he insists he had nothing to do with it.

If it wasn’t Archie though, who could it have been?

With a community centre full of scared teenagers, maybe it was one of them who lashed out. Or perhaps Hiram Lodge (Mark Consuelos) decided to get involved after all.

Giving fans more of an insight into what’s going to happen next, the synopsis for the latest episode reads: “Archie’s (KJ Apa) plan to host a peaceful Thanksgiving dinner at the community center quickly gets derailed when some unexpected guests arrive.

“Stranded at Stonewall Prep by an ice storm, Jughead (Cole Sprouse) and Betty (Lili Reinhart) search for clues about a recent death on campus.

“Elsewhere, while FP (Skeet Ulrich), Alice (Madchen Amick), Hiram (Mark Consuelos) and Hermoine (Marisol Nichols) wait out the storm together at Pop’s, Cheryl (Madelaine Petsch) and Toni (Vanessa Morgan) get resourceful as they host a dinner for Cheryl’s family.”

Israel says it has killed another Islamic Jihad commander in Gaza