RITA Ora has showed off her brand new dramatic red hair in a series of behind-the-scenes snaps from her sexy new music video.

The 30-year-old pop singer has swapped her trademark blonde locks for red in the sultry pictures advertising her latest EP, Bang. 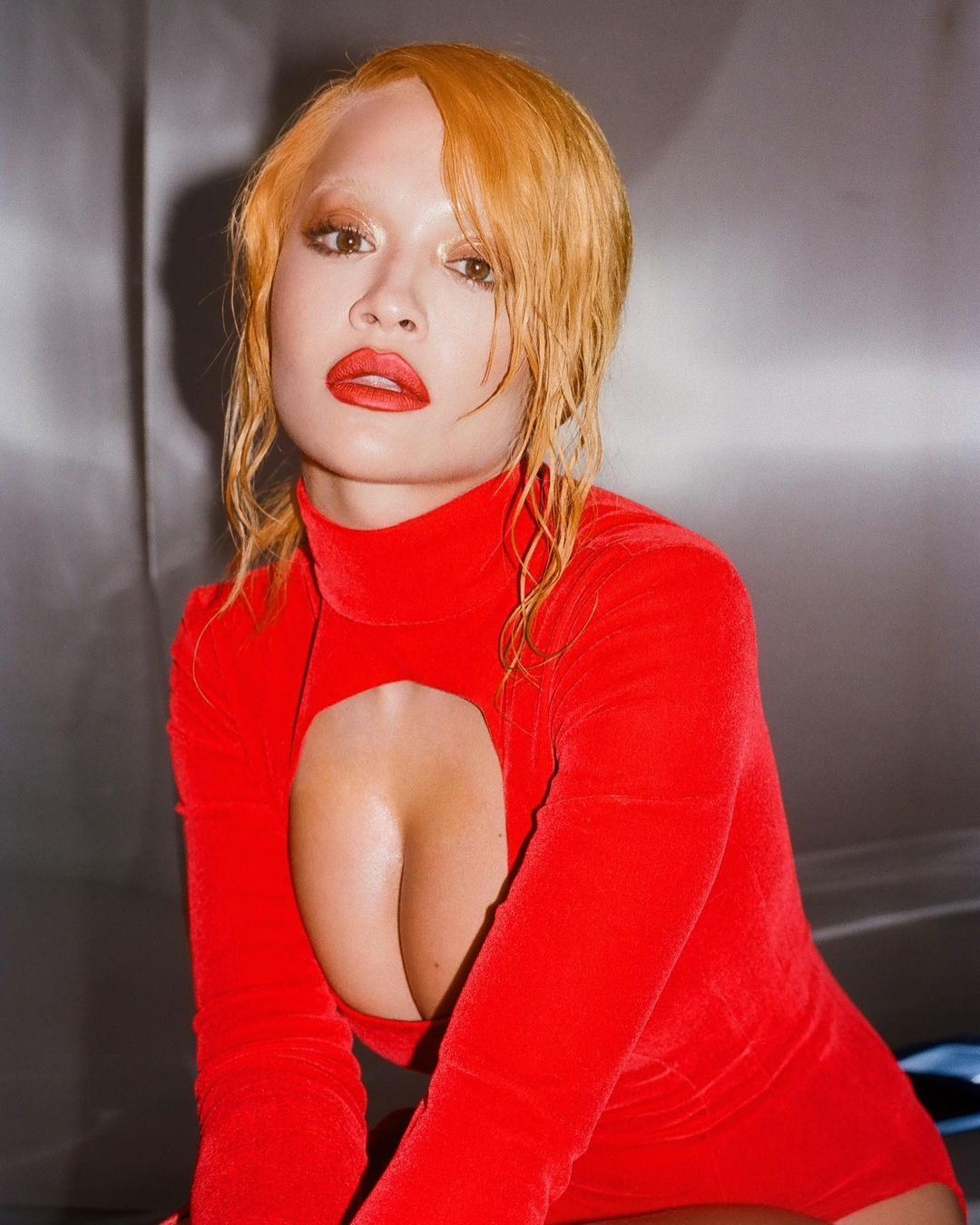 Singer Rita looks incredible in the three photos, which see her posing in a skin-tight red dress, complimenting her ginger hair.

The star fixed a stare at the camera in the shots, which put on a busty display and show off her incredibly curvaceous figure.

A second of Rita in the mirror reveals a cheekily placed tattoo on her hip, as the dress is cut out to just cover her intimates.

A third shows a close up of Rita's glamorous full face of makeup, including a red lipstick and shimmering copper eye shadow. 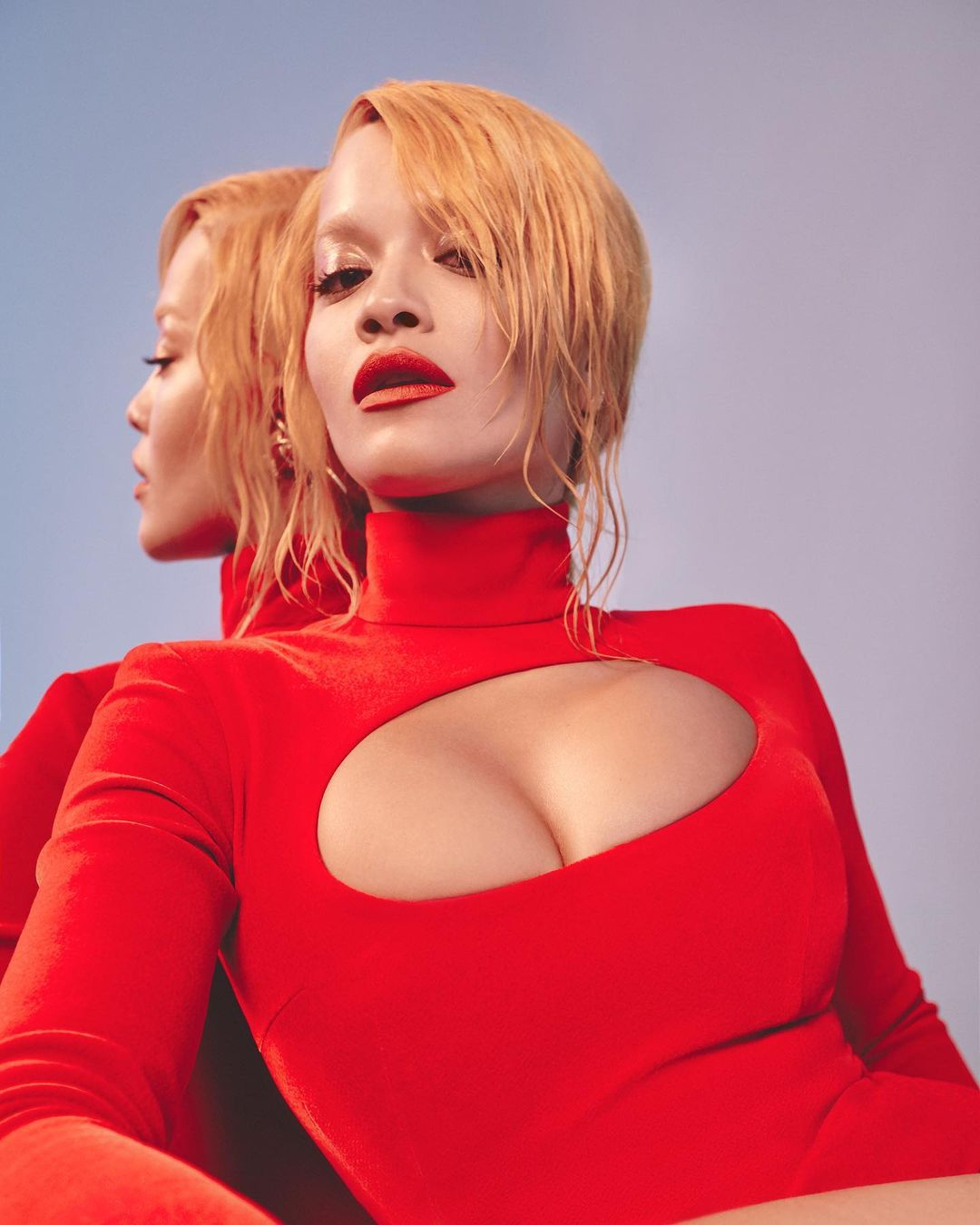 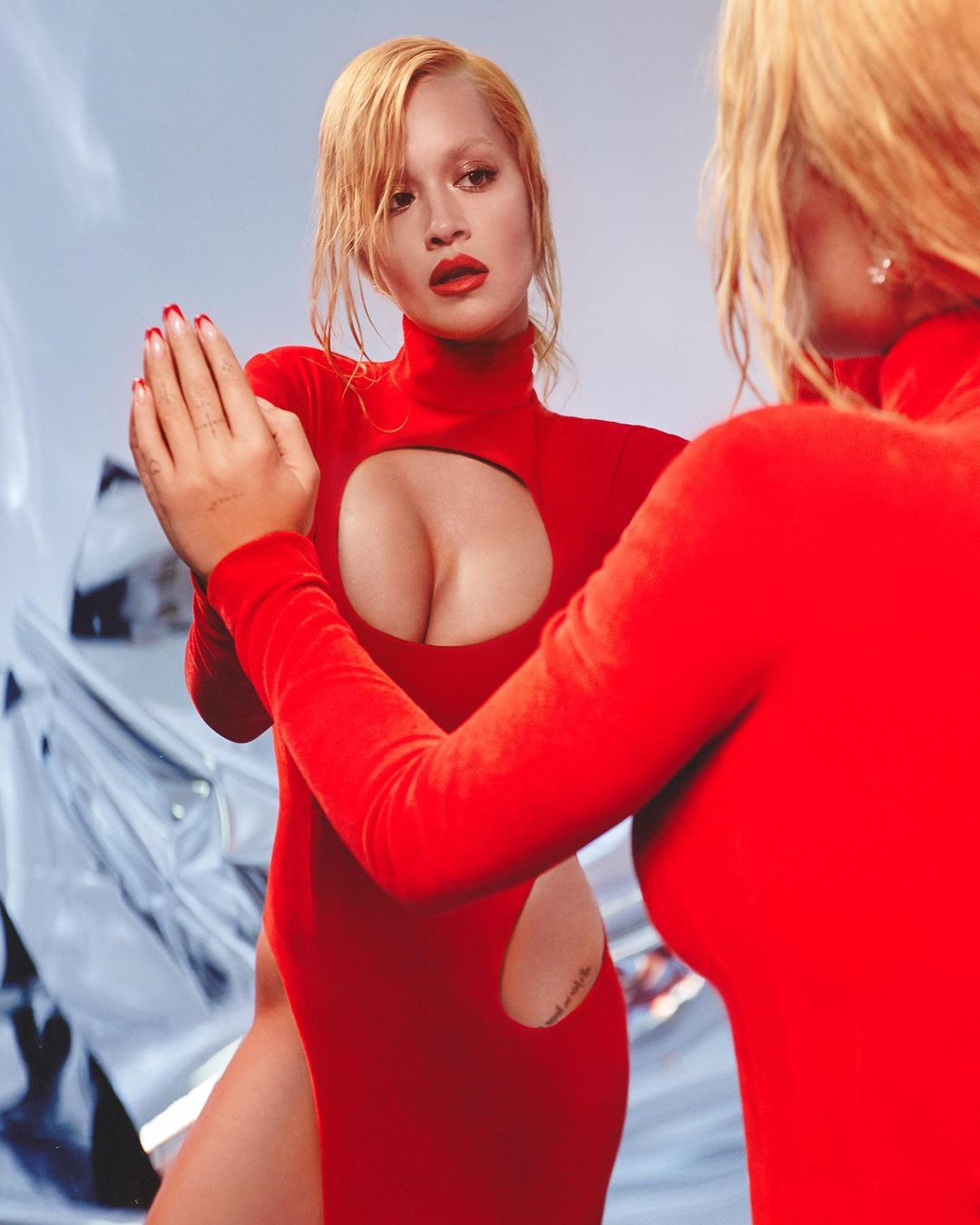 "Bang, bang, straight through my heart," she captioned the posts, referencing her new song released earlier this year.

Fans immediately flooded the comments to compliment her on her new look, calling the singer "stunning" and "absolutely gorgeous".

"Stunning! We want promo for Bang," one follower wrote, admitting they were desperate to see the music video in full.

"Absolutely gorgeous, you've left me speechless," wrote another, alongside a host of fire and heart emojis. 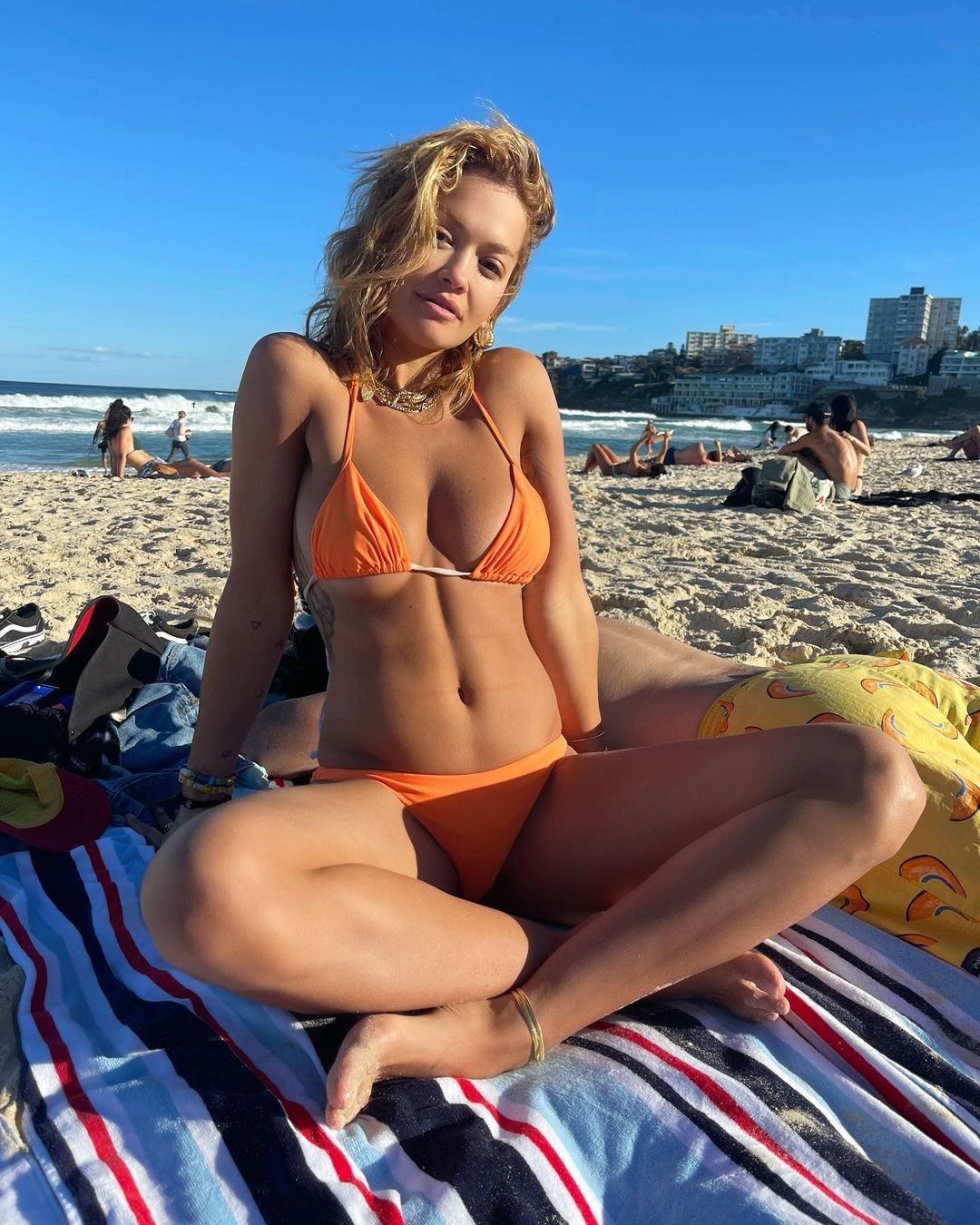 It comes days after Rita showed off her incredible figure while sunbathing on an Australian beach.

Enjoying a well deserved break from filming The Voice Down Under, the Hot Right Now singer soaked up the glorious Sydney sunshine in a brightly coloured two-piece.

The popstar looked relaxed as she posed for a series of stunning snaps next to a mystery man wearing yellow swim shorts.

Rita has been keeping her fans up to date with her antics while in Australia and shared a series of pictures. 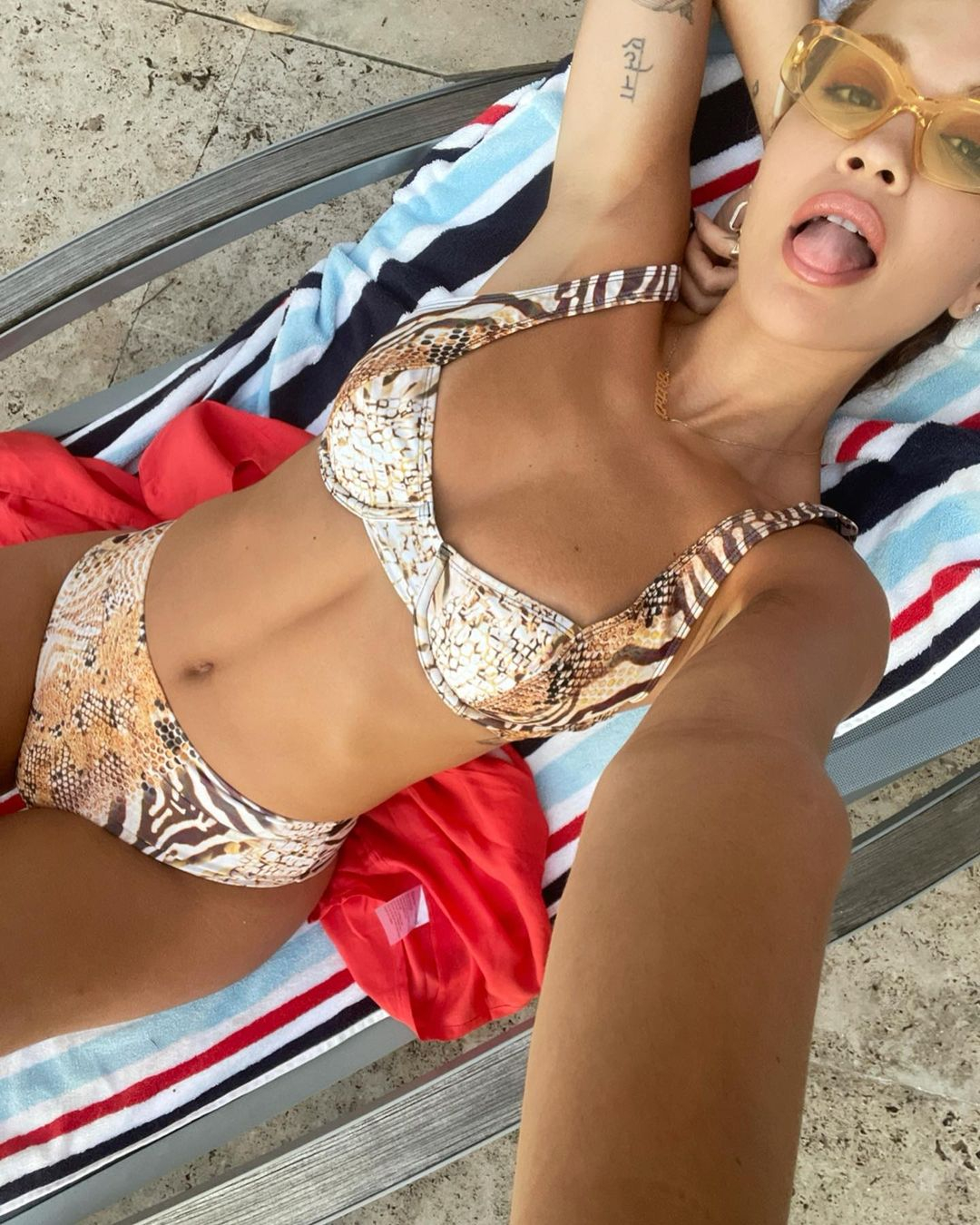 She told her followers: “Wishing everyone the best beginning of the week…I love you guys so much.”

The sizzling snaps sent Rita's fans into a frenzy, with one writing: "You're so gorgeous beach babe!"

Rita has been making the most of her time in Australia while she films The Voice.

Joining Rita on the panel will be Keith Urban, Guy Sebastian and Jessica Mauboy. 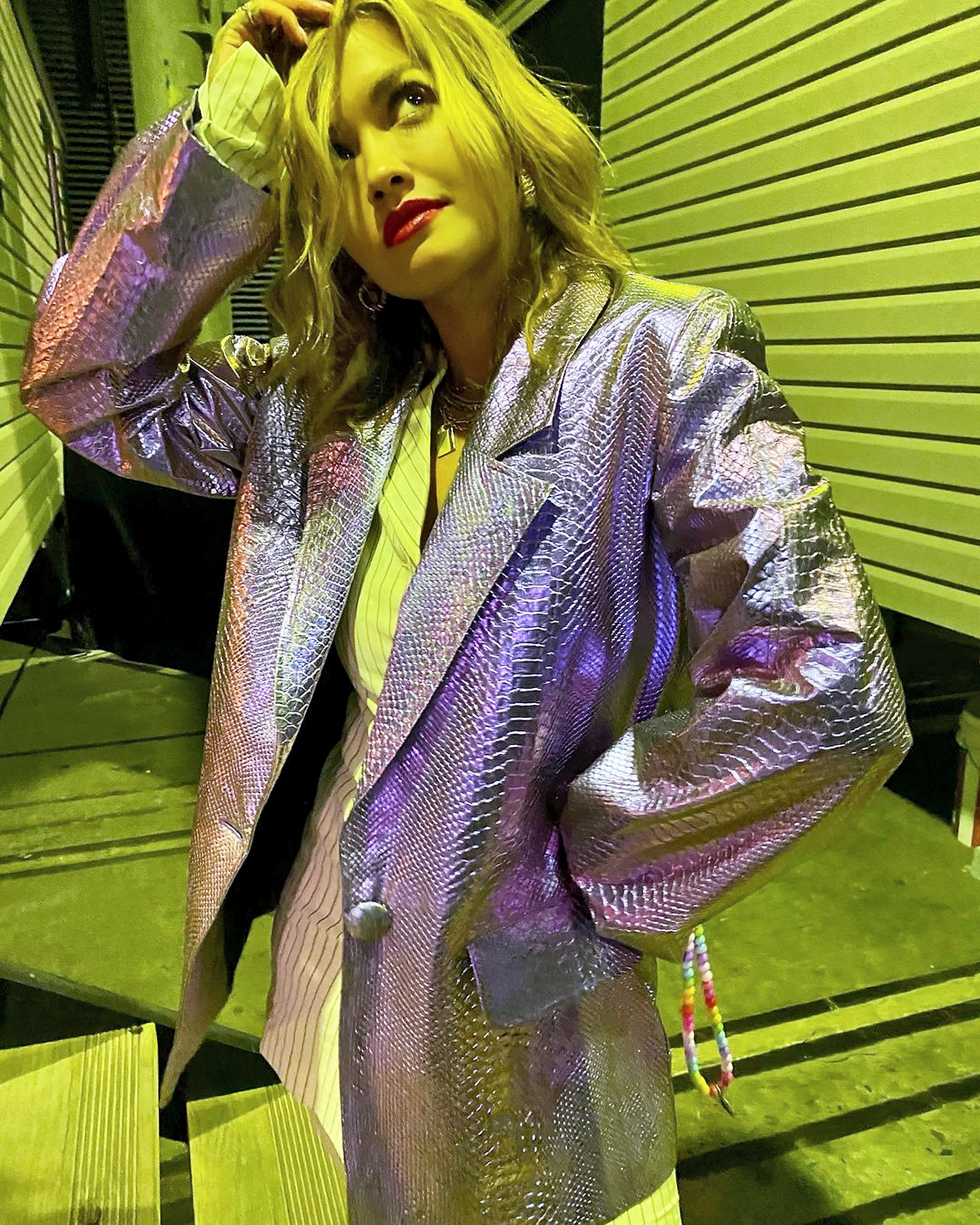 The songstress spent 14 days in hotel quarantine before she was allowed to explore the Aussie sights amid lockdown rules.

The star appears to be over her UK lockdown-flouting drama – when she broke the rules to attend her 30th birthday party at a restaurant in west London in November.

She later apologised in a statement which read she was “deeply sorry” and “takes full responsibility” for her actions.

Superfit Rita – who has given up partying after her lockdown-breaking birthday bash – says she works out for two to three hours a day to keep her body toned.

She told Cosmopolitan: "I watch what I eat but I just cut my portions in half."

Who is Bath pub landlord Rod Humphris and why did he throw Keir Starmer out?
World News