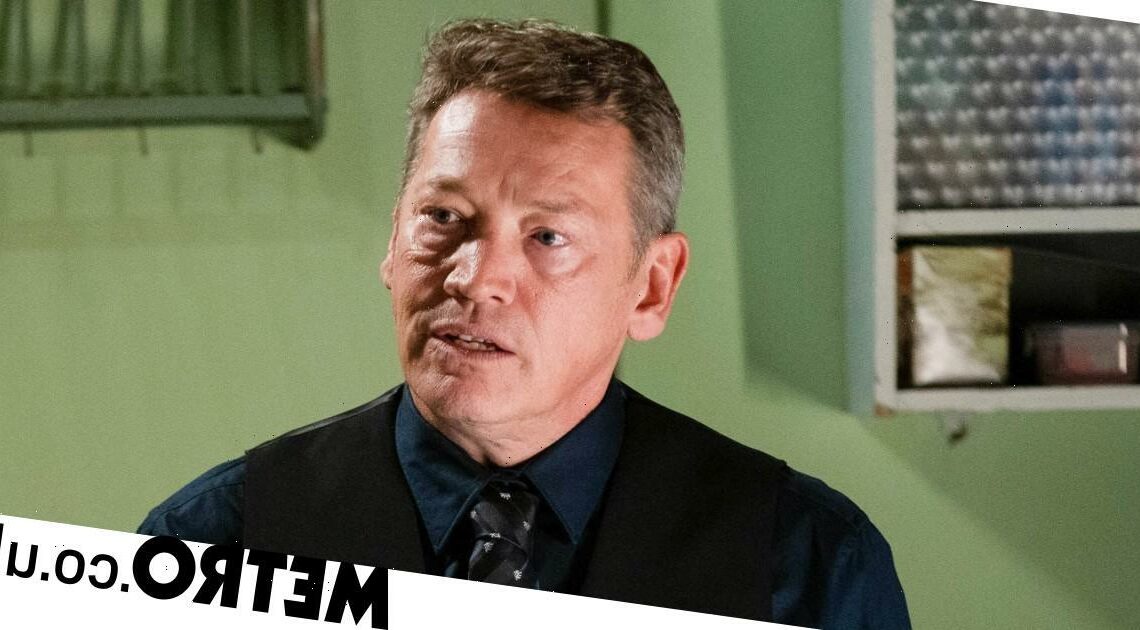 Ricky's exit storyline revealed and he has a bombshell to drop 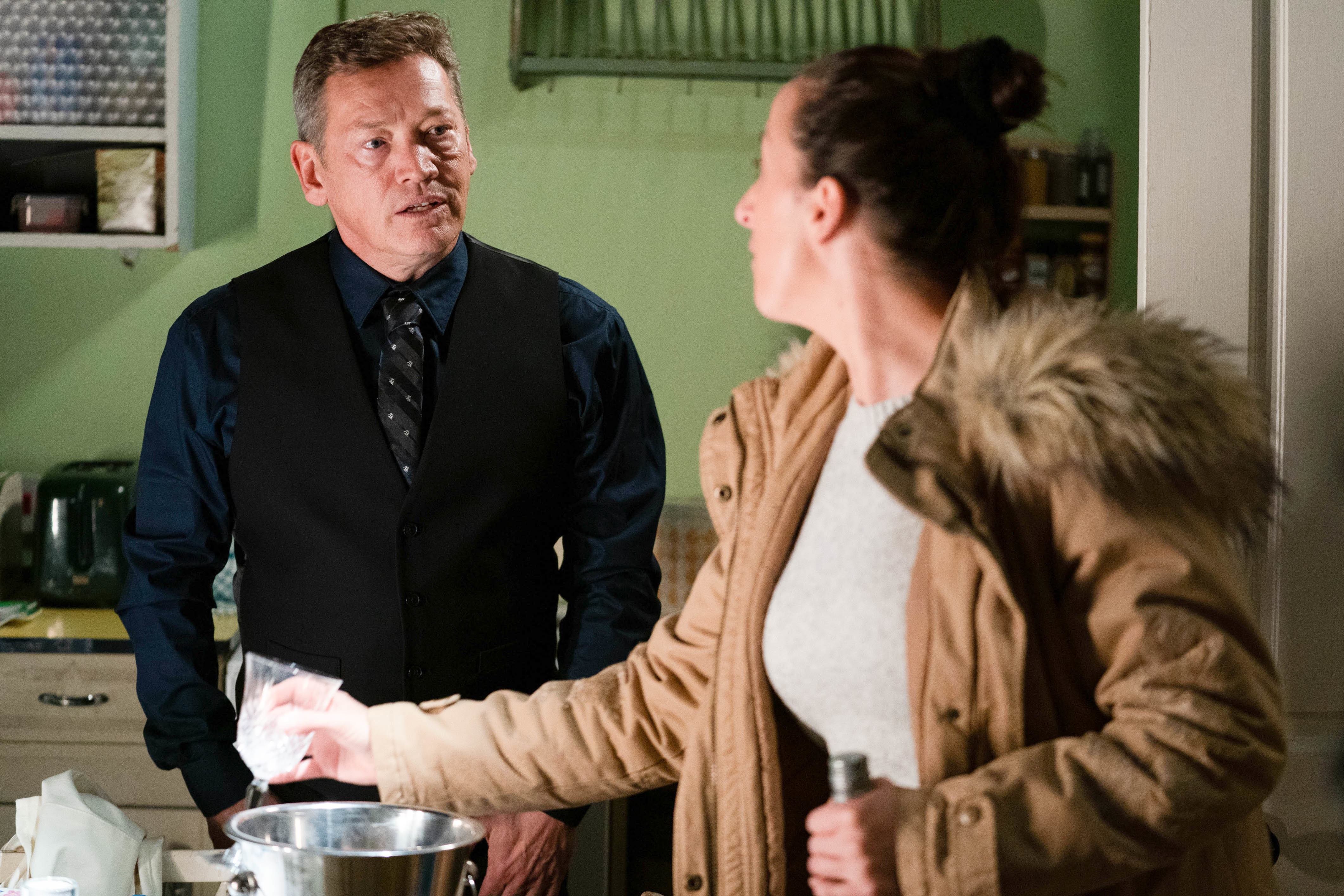 Ricky Butcher (Sid Owen) has only just returned to our screens, but the EastEnders legend is set to depart once more at the beginning of the year, as he drops a big bombshell on his nearest and dearest.

The popular character, who staged a comeback after Janine (Charlie Brooks) spiralled out of control, tells Sonia Fowler (Natalie Cassidy) that he’s going back to Germany.

Sam, however, is in for quite the shock, as Ricky then asks her to come to Germany with him! The nightclub manager’s answer remains to be seen, but things between the two get somewhat steamy.

Will Sam leave her family? Is a future with Ricky on the cards? Or is her place truly in Walford?

Ricky returned to screens at the beginning of December, after Sonia called him, concerned about Janine’s paranoia over Mick Carter (Danny Dyer) and ex-wife Linda (Kellie Bright).

Janine, as viewers know, was concerned that Mick was still in love with Linda, and despite Ricky and Sonia insisting otherwise, she just couldn’t shake the fear that there was still something between the former lovers.

The show’s resident schemer, however, is set to be exposed in explosive fashion on Christmas Day, as her secrets come out at the dinner table, with Ricky present for all the drama as it unfolds.

Grab the popcorn, huns. This is going to be EPIC.

One to watch: Sunday January 1 on BBC One.