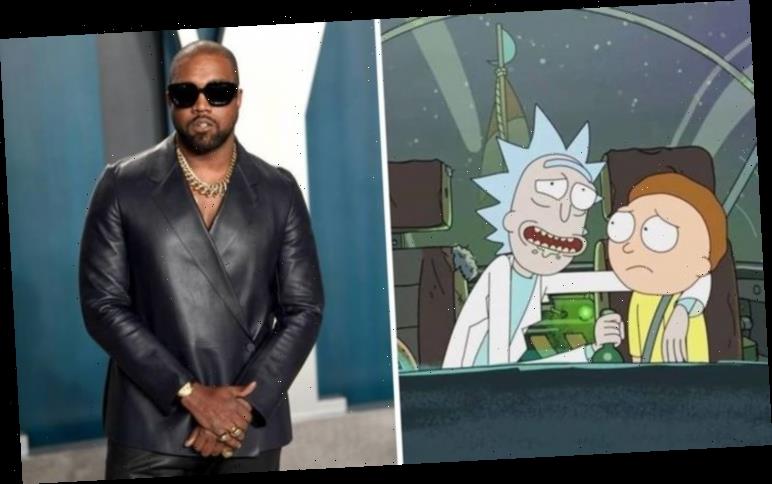 Rick and Morty is one of the most popular adult cartoons around, with a very large and supportive fanbase. Not only is it popular with your everyday viewer and sci-fi lovers, it’s also got plenty of celebrity fans. Surprisingly, one of them is none other than rapper Kanye West.

Will Kanye West have his own Rick and Morty episode?

Kanye West shot to fame as a rapper with hit songs such as Stronger, I Love It, Runaway and Fade.

He has also collaborated with some big names including Jamie Foxx, Rihanna and Sir Paul McCartney.

Asides from his music career, Kanye is known for being married to television personality Kim Kardashian with whom he shares four children.

One thing some fans might not know about him though is he is a massive fan of Rick and Morty. 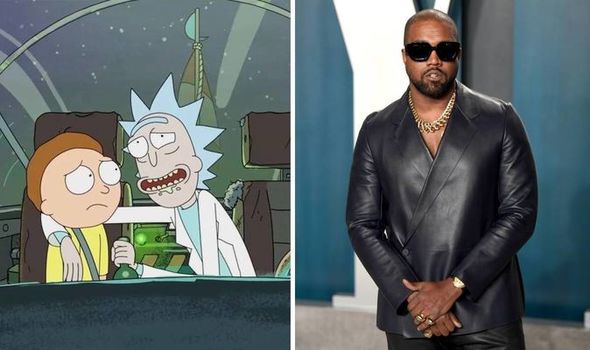 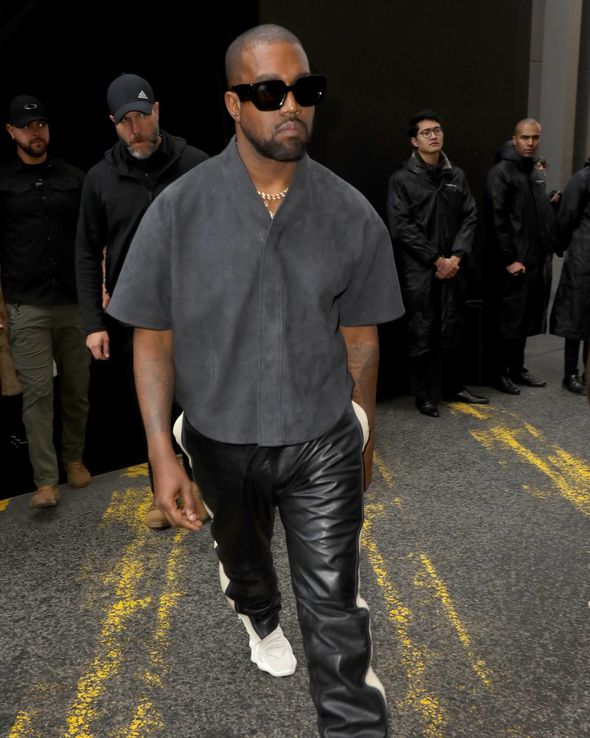 In 2018, the animated series was renewed for 70 episodes.

“I’ve seen every episode at least five times each.”

During this interview, Roiland even stated he would give Kanye his own episode. 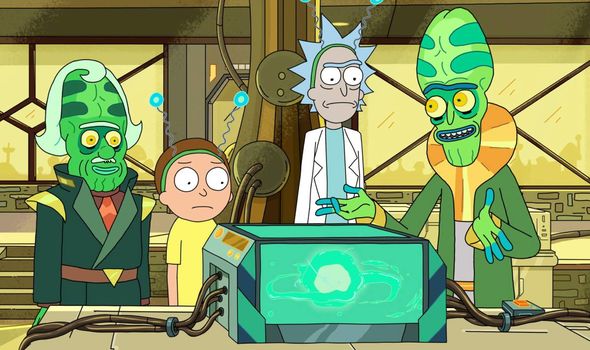 Roiland said: “Ye is a fing kindred spirit, genius, visionary.
“If that guy had the support to do all the ideas he has in his head, he’d be fing Elon Musk 2.0.

“I’m giving him an episode. I’m making it official.

Shortly after this was said, West was seen hanging out with the Rick and Morty crew.

A picture was posted by the Kanye West Twitter fan page with the man himself surrounded by those working on the show, including Roiland and Dan Harmon.

He was even wearing a custom-designed hoodie with illustrations from the show.

Updating fans on the episode via EW earlier this year, Roiland said: “We’re trying to schedule something.

“It’s not going to be for this batch coming up.”

Roiland continued: “But we love the idea of doing something with him.

“It’s just a discussion of what exactly that is, and then sitting down and talking with him.

“We need to sit down and chat about it.

“But it’s a very sincere and legitimate offer when we threw that out.”

Rick and Morty is available to watch on Adult Swim.

‘F Is For Family’ Renewed For Fifth & Final Season By Netflix