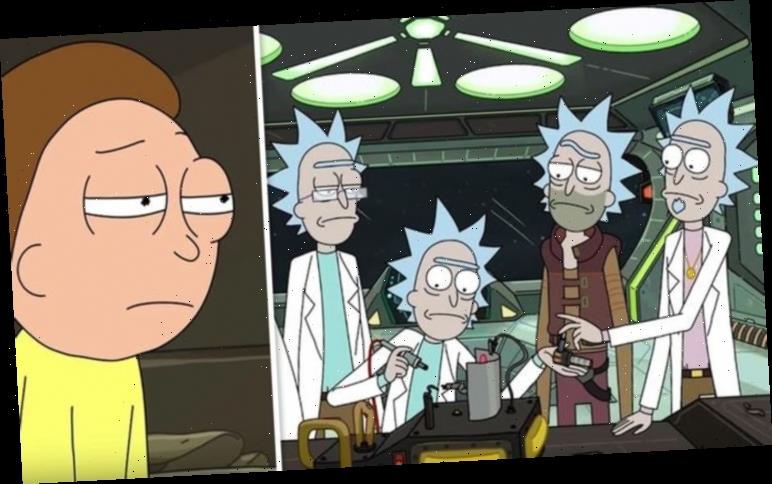 Rick and Morty season 4: Who died in episode 1 – full list

Rick and Morty season four finally aired its first episode on Adult Swim in the US. The series has been eagerly anticipated after a two-year wait following the release of season three. But who died in the new season’s first episode? Here’s a full list.

Who died in episode 1 of Rick and Morty season 4?

There were plenty of unexpected and random deaths to kick off the season, so let’s go from the beginning.

The season premiere started off with the death of a group of crystal poachers who Rick Sanchez (voiced by Justin Roiland) managed to kill using the Death Crystal.

But shortly after, guided by the Death Crystal, Morty Smith (also Roiland) accidentally crashed the ship and killed Rick.

Up next was Fascist Rick who was killed by Fascist Morty. 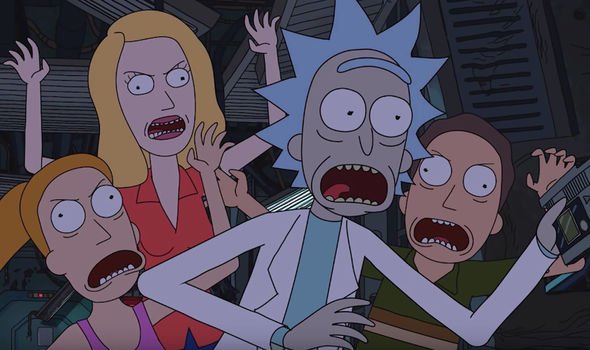 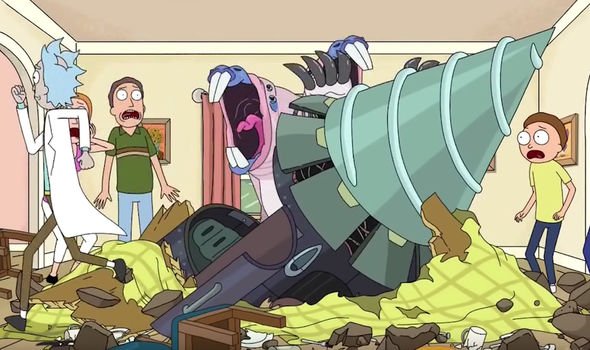 Next on the list was Gearhead (Scott Chernoff) who was killed when Clone Rick 1 set Mr Meeseeks (Roiland) on Fascist Morty but ended up killing Gearhead.

This was Gearhead from Fascist Morty’s universe though and not the Gearhead in past episodes.

Following his death was Phoenix Project Clone Rick 1 as well as Fascist Morty and Mr Meeseeks who died after the gun was fired and they were vacuumed into space.

Clone Shrimp Rick is then quickly killed after he is born into a fascist universe.

Likewise, after waking up in yet another fascist universe, Clone Teddy Rick kills himself. 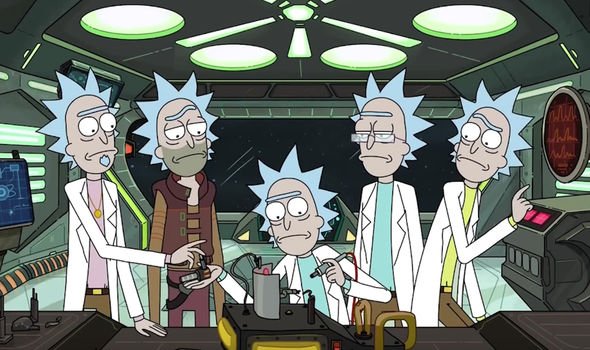 Whether the bully is killed is unclear but he is unable to breathe when the air gets thin so it is assumed he is dead.

Morty, who is controlled by the Death Crystal, then shrinks one of the bully’s friends so he might be dead as well but that’s not completely explained either.

Following this, there is a massive fight scene with the police officers but they’re not exactly dead.

They are sliced but their heads and legs and arms are still very much moving.

Then there’s the military men who are next up on the figurative chopping board. 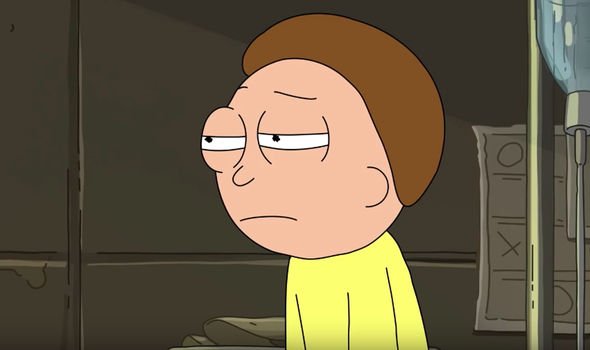 After Morty turned a group of military men into a pile of ash, the judge in court later specifies he killed a total of 13 people.

The Meeseeks also died following successfully completing the mission set for them by Crystal Morty.

The Wasps then eat a caterpillar and his three babies at the dining table and Hologram Rick eventually dies when he tries to take over despite initially saying he wouldn’t.

Rick and Morty season four has aired its first episode in the US with Adult Swim screening installments weekly.

Unfortunately, UK fans will have to wait until January 2020 to see the new season. After episodes air on Channel 4, repeats of the new episodes will run on E4 and they’ll also be available on the channel’s digital service All 4.

Rick and Morty season 4 airs in the US on Adult Swim on Sundays and will be coming to Channel 4 in January 2020.

The Handmaid’s Tale season 4 release date, cast, trailer, plot: When is the series out?