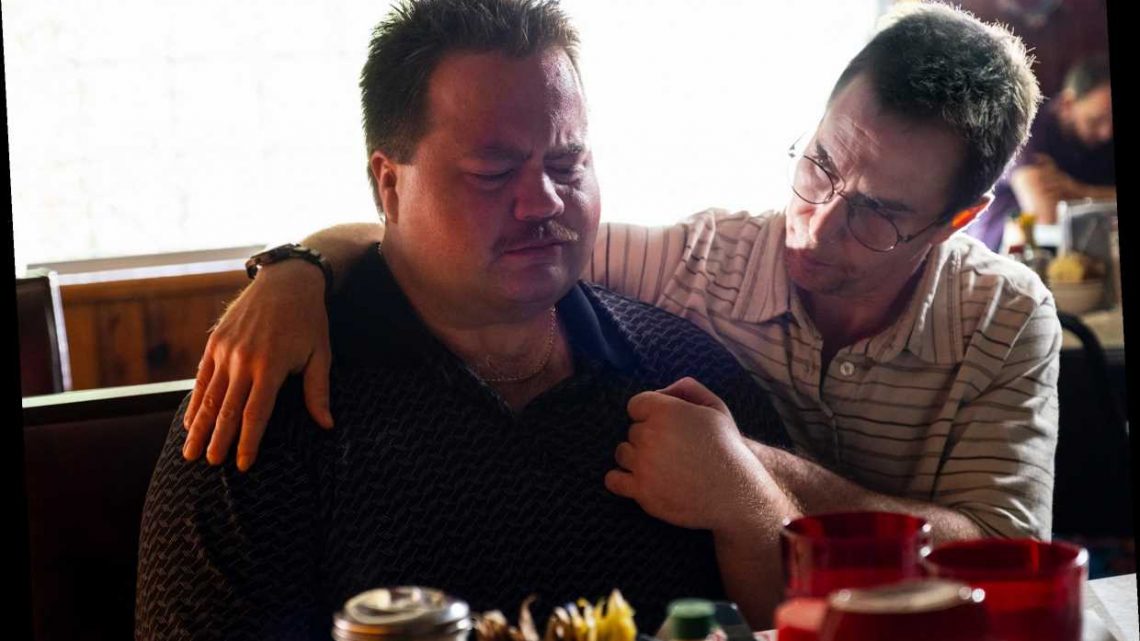 Richard Jewell is facing backlash for allegedly including a slanderous factual inaccuracy in its telling of a real-life story.

The film, directed by Clint Eastwood, suggests that a female journalist — who has since died — had sex with an FBI agent in order to obtain information about Jewell being a suspect in the 1996 Atlanta Olympics bombing, per reports from its premiere at AFI Fest in Los Angeles on Wednesday.

According to The Hollywood Reporter, Eastwood’s drama includes a scene where Atlanta Journal-Constitution reporter Kathy Scruggs, played by Olivia Wilde, offers to sleep with a federal agent Tom Shaw, played by Jon Hamm. After Shaw gives Jewell’s name to Scruggs, he then asks if they should go to a hotel or leave together, reports the outlet. “While they are never actually seen doing so, it is implied that they do sleep together,” states THR.

PEOPLE is out to the film’s studio Warner Bros. for comment.

Kevin Riley, editor at the Atlanta Journal-Constitution tells PEOPLE there’s “no evidence” to support the implication.

“I didn’t know Kathy, but people who knew her talked about her as a really great reporter who was just tireless in terms of developing her sources and was really one of the newsroom’s big personalities,” Riley says.

“To persist in this idea that a female journalist only gets a big story this way is not only obviously completely untrue and insulting to all the women, frankly everybody in this profession but especially women, it’s just concerning” he adds. “I have trouble imagining why that storyline would need to be invented in order to get the powerful messages of what happened in this situation across.”

Scruggs broke the initial story that Jewell — a security guard at Centennial Olympic Park, heralded as a hero for discovering the explosive and alerting police before it detonated — was a suspect in the attack, which killed one and injured over a hundred people.

By October 1996, after a months-long investigation, the Justice Department cleared Jewell’s name, according to The New York Times. He died in 2007.

Although Riley recognizes that Richard Jewell is not a documentary, he questions the reasons behind Scruggs’ portayal in the movie.

“I don’t work in Hollywood, we cover the film industry here, and I know it’s a complicated, challenging, demanding industry to cover and there’s always a million things going on. But if you look at the #MeToo stuff and everything that’s going on, you’d have to hope that things at least with the stories would go in a different direction,” Riley tells PEOPLE, noting that Scruggs, who died in 2001 at 42 years of age, “has no way to defend herself.”

“In this day and age all journalists should be concerned about people understanding how we do our work, how important our work is, how hard people work to get things right,” he continued. “There’s no evidence that’s how she got the story — there’s only evidence she got the story by working extremely hard to get it through years of work and developing sources, and she gets the biggest story in the world at the time, she gets it and she gets it right.”

Richard Jewell will be released in theaters on Dec. 13.

This Celeb-Loved BaubleBar Ring Is Only $12 on Black Friday