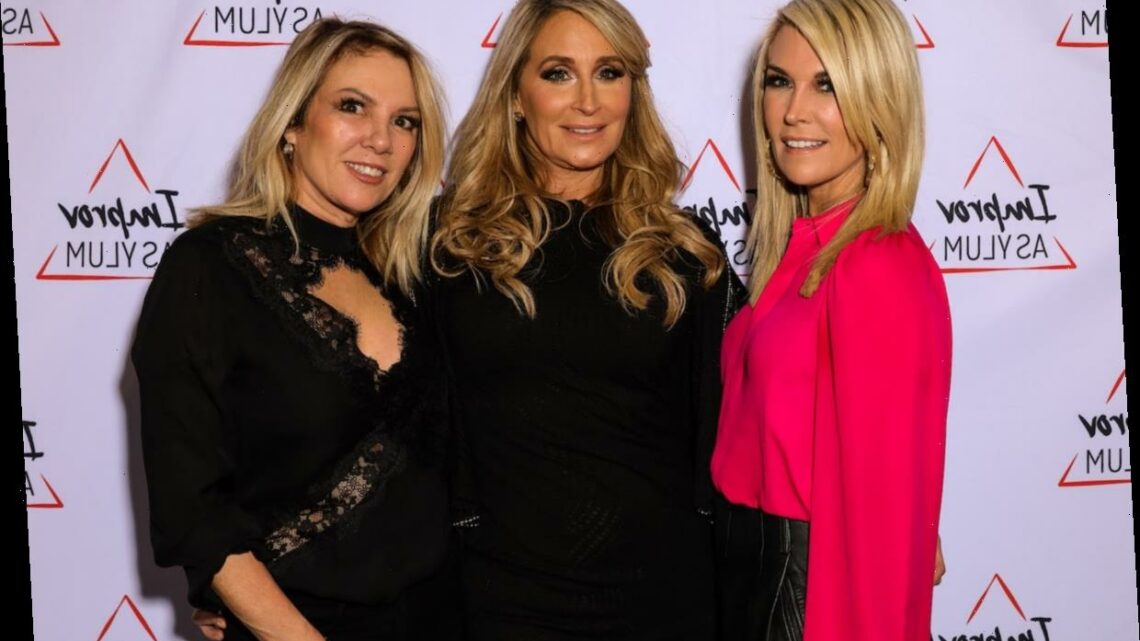 Although Elyse Slaine’s beef is mainly with Ramona Singer from The Real Housewives of New York City, she’s a little hurt by a few other cast members. 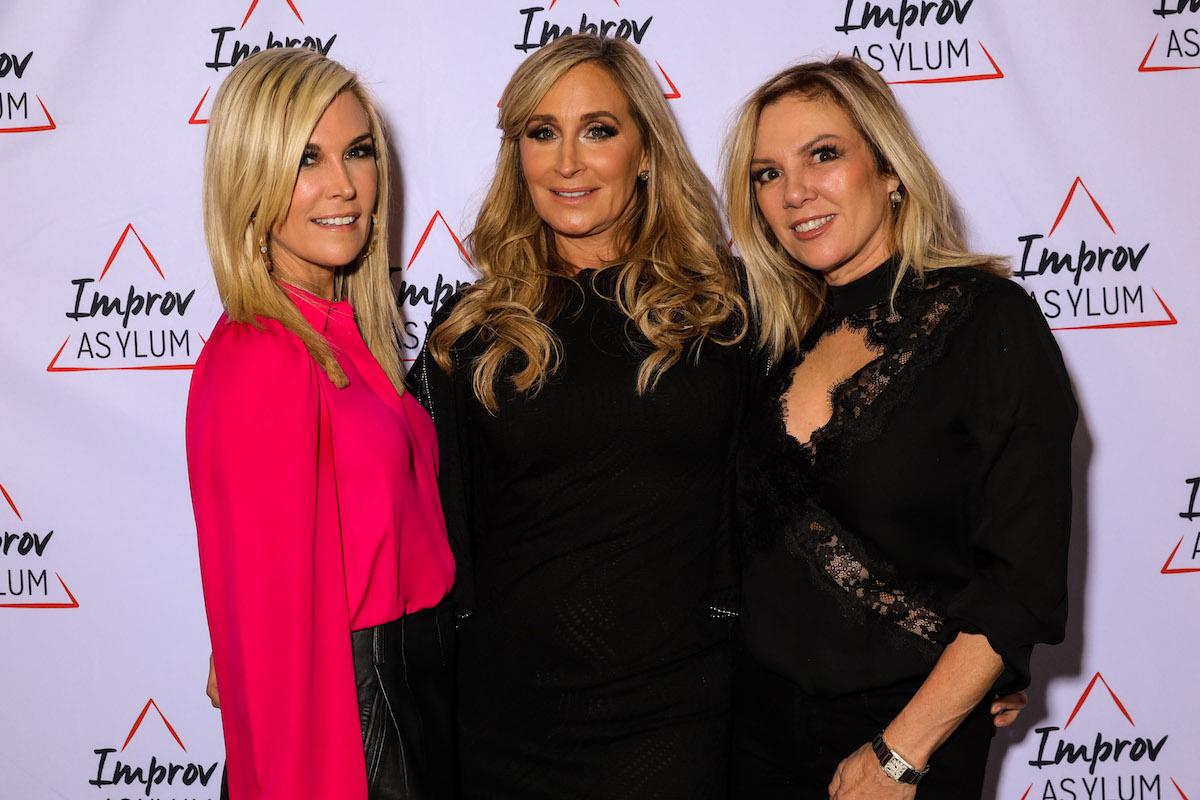 Surprisingly, Slaine said she hasn’t been in touch with Tinsley Mortimer since she moved to Chicago. “Tinsley and I haven’t spoken since she moved,” Slaine told the team at Bravo Confessionals. “I know through the grapevine that she was upset that I had defended Dorinda somewhat.”

“And basically, what I was saying is that Tinsley was not a wallflower, you know?” Slaine continued. “I wasn’t condoning how bad some of the comments were, I was just saying that at times I saw Tinsley, you know, come in for the fight as well.”

Slaine added that she wishes Mortimer well. “So I still believe Tinsley is a very sweet woman, and just not capable of going for the jugular,” she said. “When you pick a fight with someone who will say ‘okay, then bring it, let’s go,’ that was my point.”

But then Slaine addressed some of the remarks Sonja Morgan made about her during the reunion. Morgan agreed with Singer that Slaine didn’t have Singers back this season. “I was upset with Sonja that at the reunion that she had made a comment that I betrayed Ramona,” Slaine said. “Because it was not what she was saying to me all season. So I was definitely upset about that. I haven’t spoken to Sonja since.”

A post shared by BravoConfessionals (@bravoconfessionals) on Oct 2, 2020 at 12:27pm PDT

“I was definitely disappointed that I was brought up on the reunion because since they didn’t have me there that I couldn’t counter what was being said,” Slaine remarked. “Or put some clarity on what was being said. Because perception is reality so Ramona’s perception of what happened and mine are completely different. So yeah I was, I was disappointed that my name came up at all.”

Slaine says Singer extended an olive branch to her

Although Singer insisted she and Slaine were finished as friends, Slaine said Singer tried to make peace with her. “I do know she put out an olive branch a couple of times, and I didn’t take it because I was hurt, you know?” she admitted.

“I was really hurt and in hindsight do I regret not taking the olive branch and at least talking it out to hear what she had to say,” Slaine said. She admitted she should have at least talked to Singer. 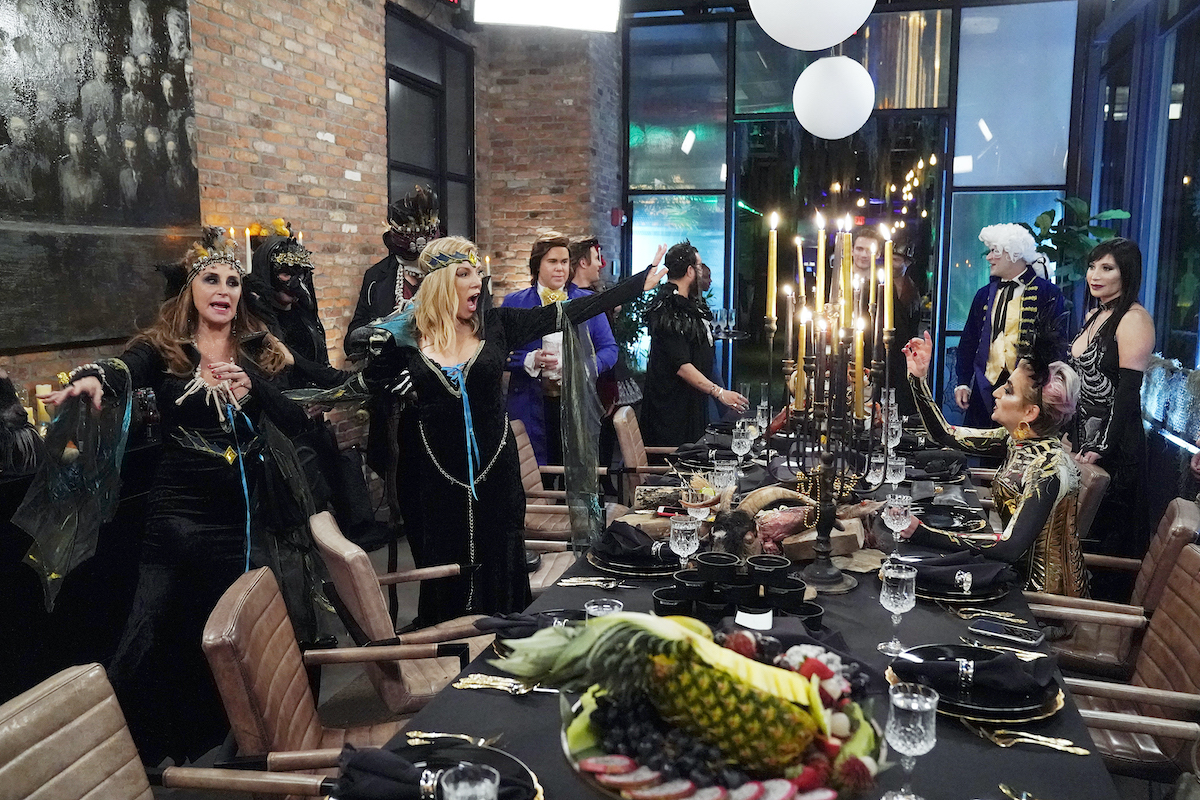 “Yeah, I should’ve heard her out,” Slaine said. “But you know sometimes when there’s a lot of emotion involved you’re just not open to it yet. You just need time to decompress and you try to understand where everyone’s coming from, and I thought that we would talk over the summer, that’s what I figured, but then things went bad. From bad to worse over the summer with social media.”

Vikings: Why did the Vikings decorate their shields?
World News