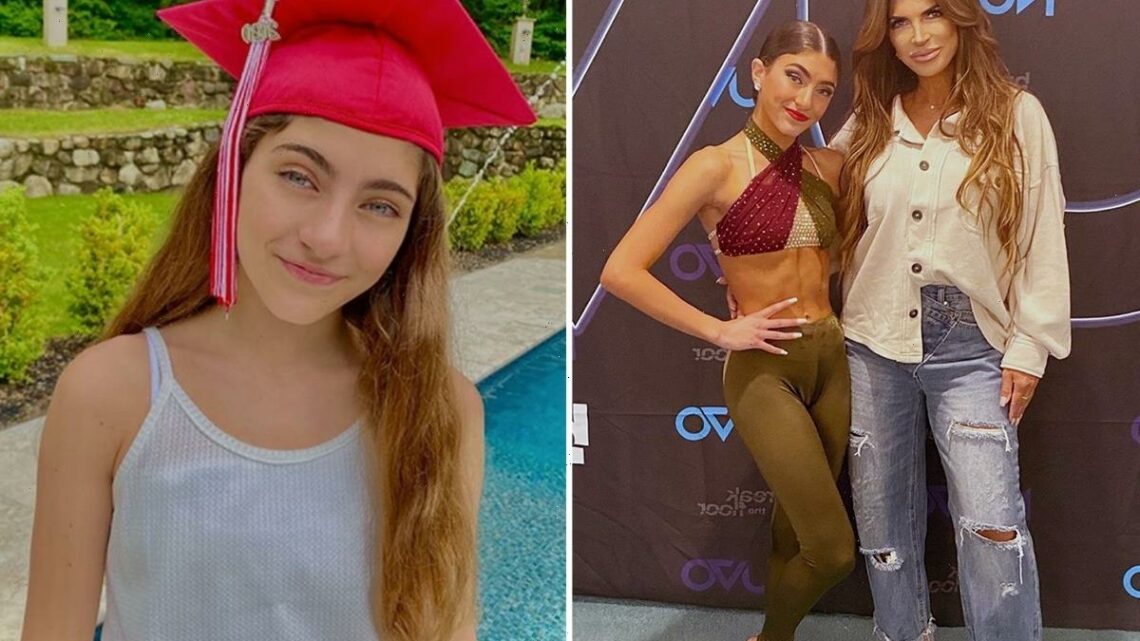 REAL Housewives fans have blasted Teresa Giudice for allowing her daughter Audriana, 12, to "cake on makeup" for her dance competition.

The Bravo star, 49, took to Instagram today to share a stunning picture of the pair ahead of the tween's performance. 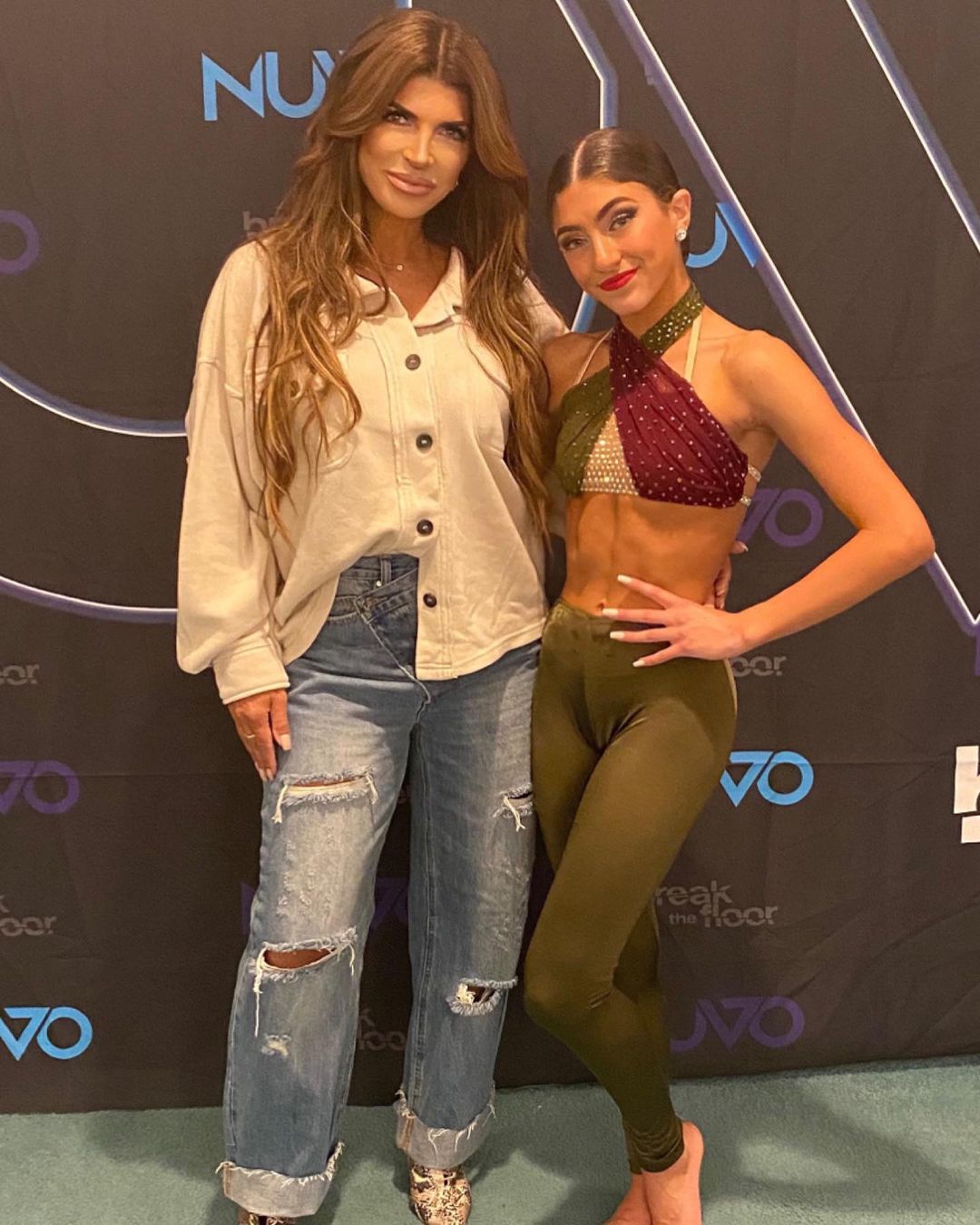 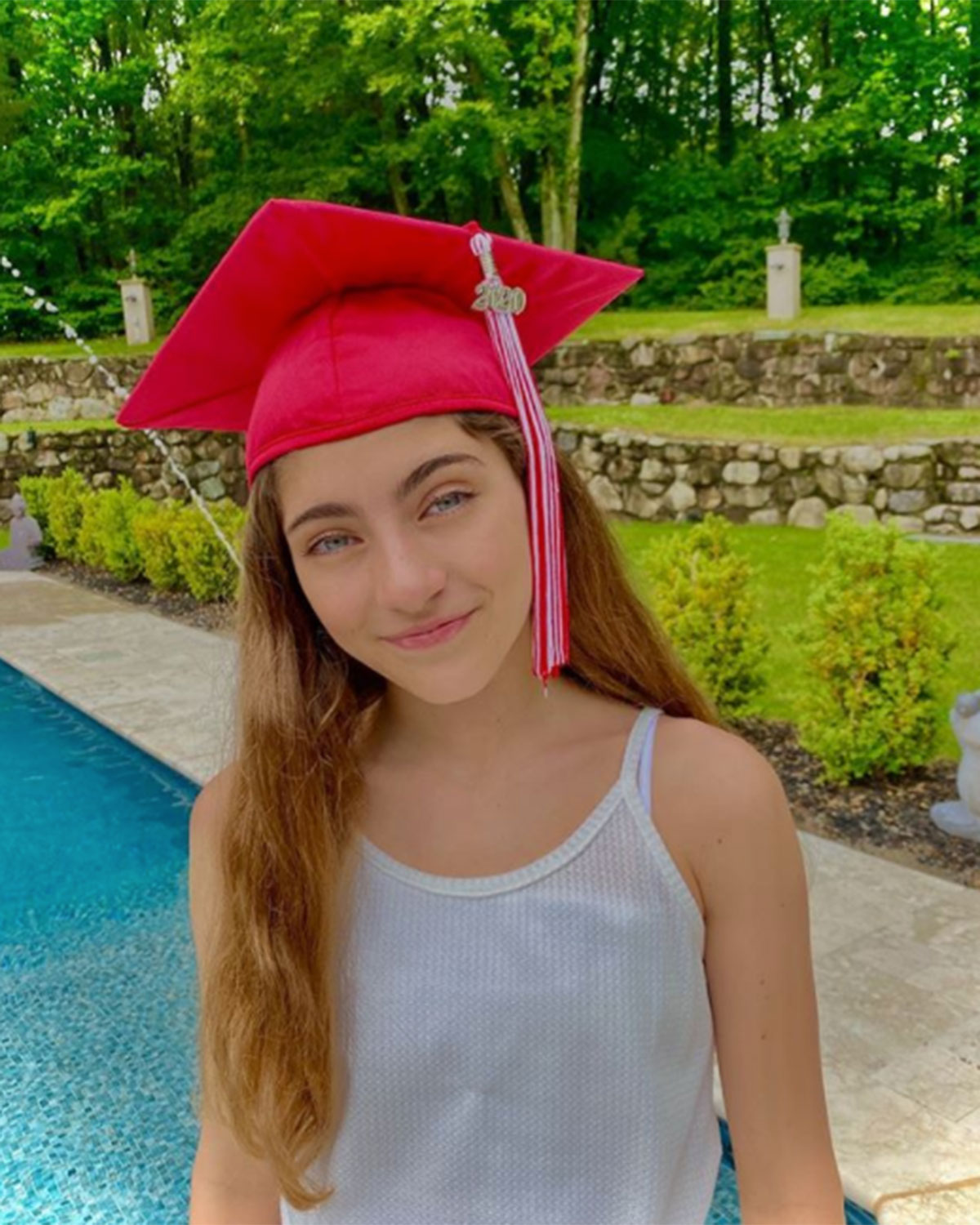 But soon after the RHONJ stalwart posted the snap, she was inundated with nasty commentary about her daughter wearing make-up, despite it being the norm for dance competitions and recitals.

One troll penned: "Not to be rude, but Audriana in all her makeup look older then you.

"With all that makeup you're surely guiding her down a dark path at such a young age," another claimed. "Let her adult before pulling on that much war paint.

A third commented: "Adriana you would look better if you didn't cake on too much makeup."

Coming to both her and her daughter's defence, a fan penned: "She’s in a costume for dance competition. Clearly!!"

"Don’t shame a child for their appearance, it’s says more about you than them! Troll on!" another insisted.

A third follower insisted: "It’s stage makeup! If you see her other pictures she barely if any wears makeup. So relax! Go mess troll somewhere else

"It’s called stage makeup every dancer has to look the same stop the shamming," a fan defended.

The post comes days after followers slammed Teresa for allowing Audriana, 12, to promote an "anti-bloat" powder in an Instagram advertisement.

Audriana showed her followers how to mix Bloom Nutrition in her TikTok video.

The Real Housewives of New Jersey star mentioned how the supplement helped with "digestion and bloating," while strengthening your "immunity."

The song, Kunigunda, by Symproev played during the short vid.

Audriana's TikTok video resurfaced on a fan's Instagram page, where commentators trashed Teresa and her daughter for making the ad.

One fan wrote: "At 12, this is her Bravo world she lives in. Eat your veggies kid! Theresa is enjoying the paycheck."

Another fan added: "This is a little f**ked. She’s just so young!"

A third person mentioned: "What 12 year old (really, only 12?) really cares about getting enough greens and strengthening immunity?"

A fourth critic chimed in: "Omg! Teresa is the new Kris Jenner."

A commentator said: "Good for her but Teresa is going to have to update the whole 'kids are off-limits.'”

The tween is Teresa's youngest daughter with ex husband Joe Giudice, who she was married to from 1999 to 2020.

The pair are also parents to daughters Gia, 20, Gabriella, 17, and 15-year-old Milania. 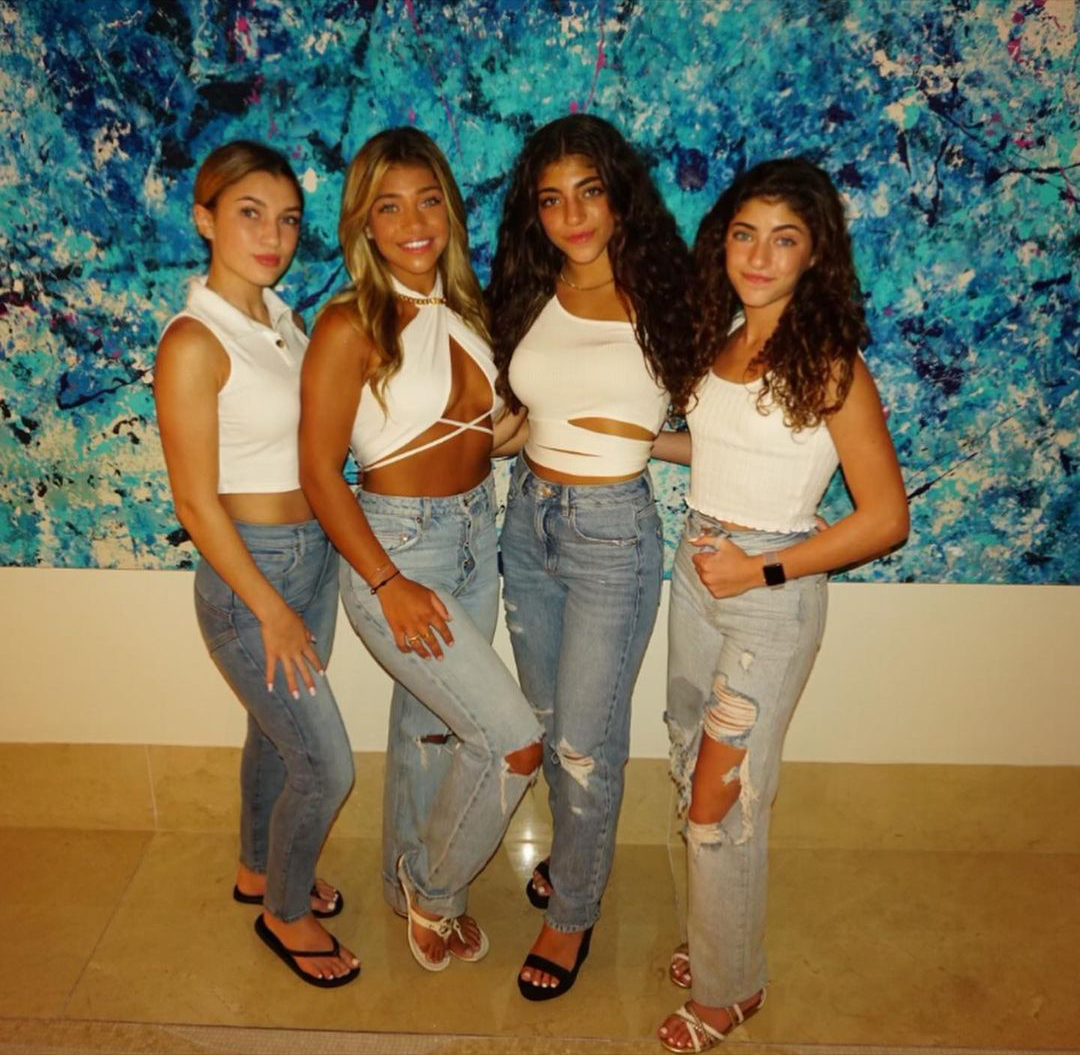 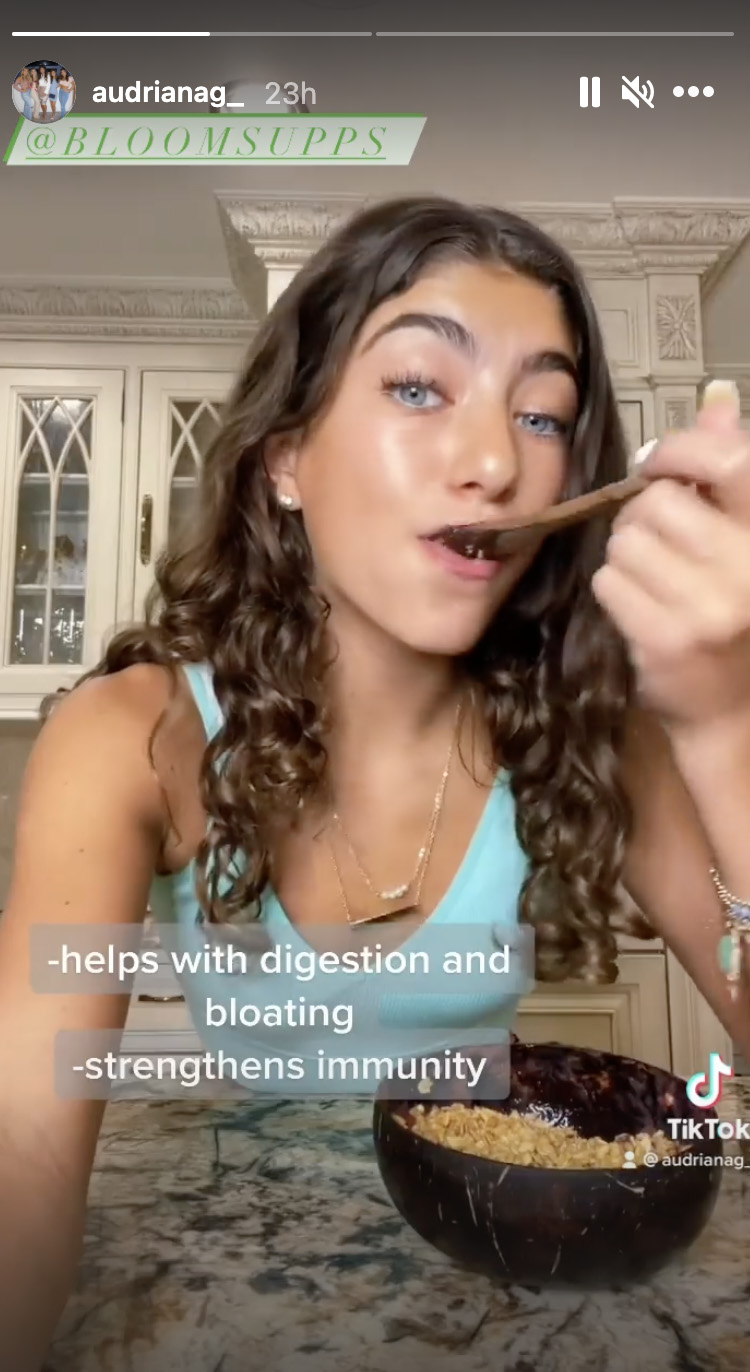 How old is Bradley Walsh and what’s his net worth? – The Sun