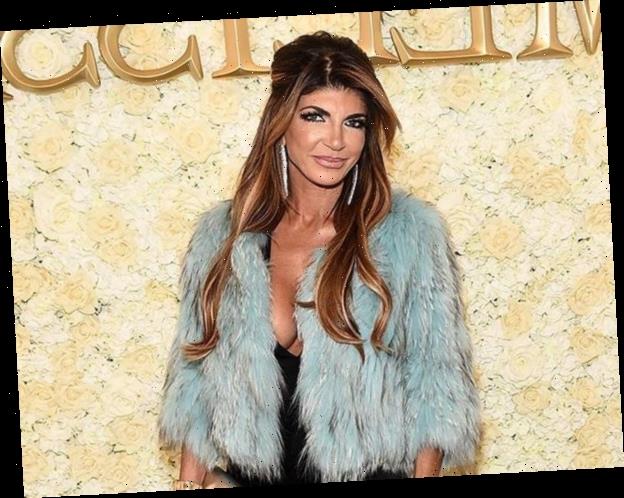 Sure, there’s some pretty intense drama between the stars of The Real Housewives of Jersey. But when the cameras are off, Teresa Giudice‘s cast mates have got her back.

The reality star and her four daughters have been through a tough few years, with her doing time in prison for fraud and her husband Joe Giudice recently completing his own more than 3-year sentence for the same crime, then spending seven months in an ICE facility ahead of possible deportation. He was recently freed from custody and traveled to Italy, where he will await the outcome of his appeal.

Teresa and the kids recently flew there to visit him for the first time in years, and she said the trip was very emotional.

“They will always be family,” Real Housewives of New Jersey co-star Margaret Josephs, who is seen clashing with Teresa on the show’s season 10 trailer, told E! News at BravoCon 2019 on Saturday. “It’s about them as a family, not as a couple. I want the family unit to be happy.”

“I want her to be happy,” added co-star Jackie Goldschneider, who has also feuded with Teresa on the show. “When she says, ‘I haven’t been happy in so long,’ that breaks my heart.”

“You know, people grow in different ways,” Margaret said. “And when you’re apart for so long, you’re not the same person.”

Jackie added, “Between the six of us [full-time cast members], at the end of the day, we would all be there for each other no matter what.”

“When the times get tough, we all band together,” Margaret agreed.

Cast member Dolores Catania told E! News she wants Teresa and Joe “to be happy and no matter what, to parent first. Be like me and Frank, put the kids first.”

“And I think that that will happen,” she said. “But Teresa’s been through so much for so long, I want happiness for her. I want softness in her life. Things have been so hard. I want someone who has a gentle touch. Who talks to her, sits her down and says, ‘Sweetheart, what can I do for her today?'”

Cast member Melissa Gorga, Teresa’s sister-in-law, told E! News, “We’re all good, we’re all happy. We want to see them finally at peace, whether it be Joe living somewhere where he’s not in some horrible place anymore and everyone able to see each other and be happy and that’s it. We hold each other down.”

“That’s what family does,” said Teresa. 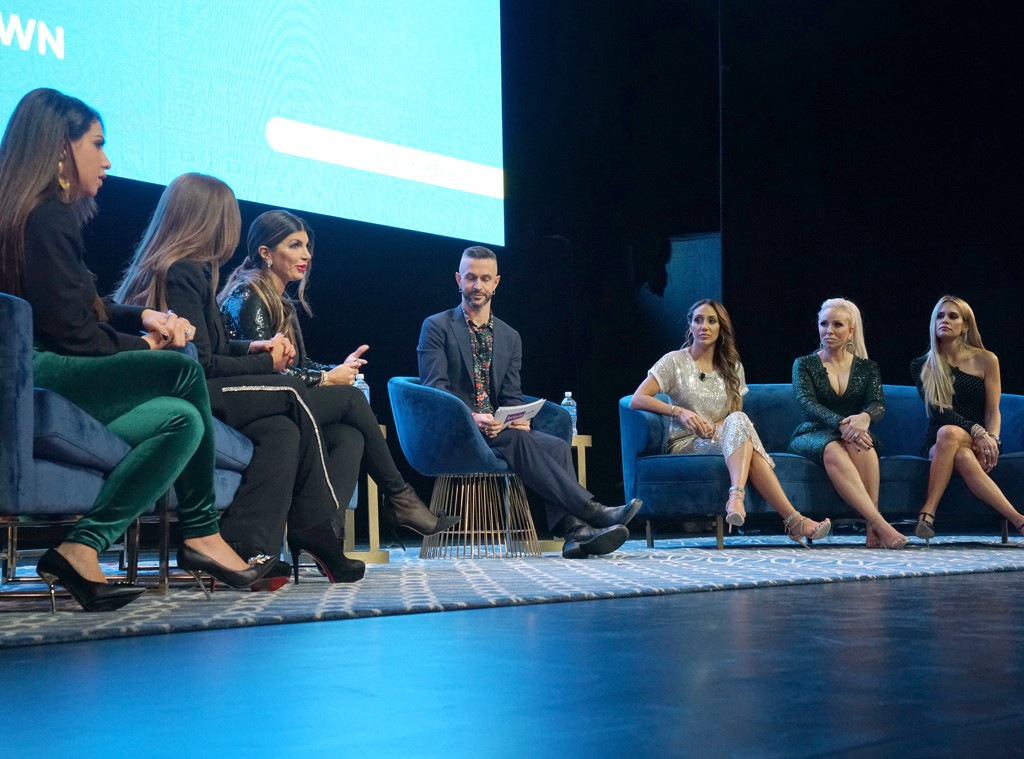 Also on Saturday, the ladies did throw shade at another Real Housewives of New Jersey co-star with whom they’ve feuded on the show, who did not appear at BravoCon on Saturday: Danielle Staub, a former cast member who returned to the series as a friend of the Housewives a couple of seasons ago.

“She’s not a wife, nor does she have a house,” Margaret told E! News. “Why would she be here?”

The ladies addressed her absence during an earlier Real Housewives of New Jersey panel at BravoCon.

“Oh I forgot about her,” said Dolores.

“Do you guys like her?” Teresa asked, to which members of the audience shouted, “NO!”

“The people have spoken,” Melissa said.

Teresa said she was nice to Danielle at one point.

“Charles Manson was nice to his dog,” said Dolores.