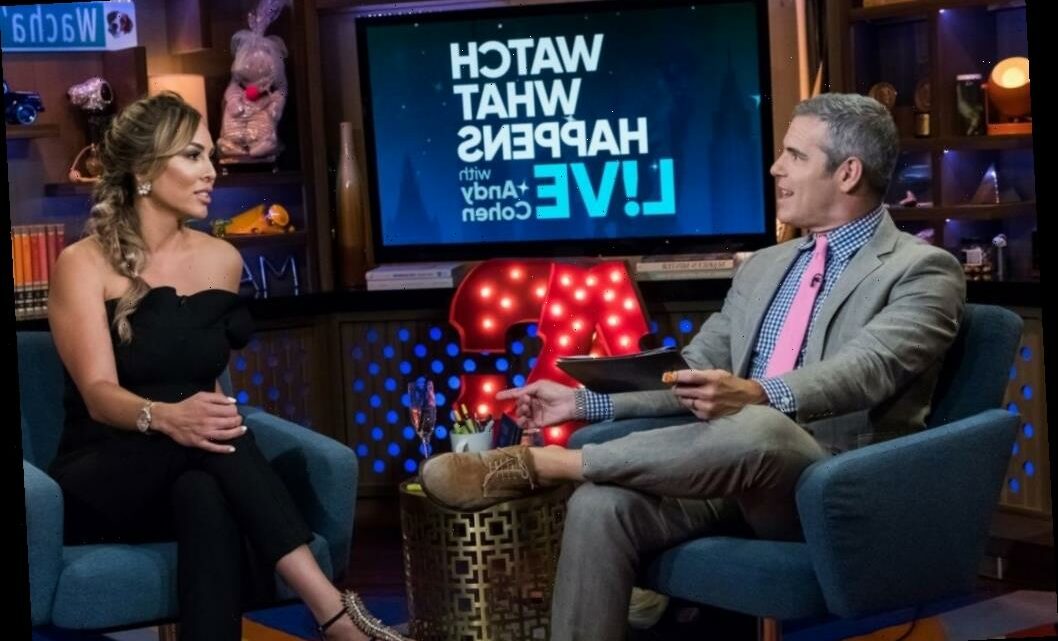 Kelly Dodd has gotten into some hot water in the past few months over comments that she made about coronavirus (COVID-19). Though she has apologized for a number of her insensitive comments, she can’t seem to stop herself from making more. During the first part of the Real Housewives of Orange County reunion, she and host Andy Cohen got into it over her stance.

The drama all started with Dodd when she commented that maybe COVID was God’s way of “thinning the heard.”

When people gave her flack for traveling to California from New York, she made the offensive comment.

“Do you know how many people died from the H1N1, the swine flu or SARS?” Dodd wrote. “It’s 25% get your facts straight you are only hearing numbers not the reality! It’s God’s way of thinning the herd! If you are vulnerable or compromised stay inside. If you don’t protect others by wearing masks and gloves keep your distance and don’t go out if you are ill!! It’s common sense!”

She later recorded a video to her Instagram stories apologizing for what she said.

“When I wrote that it’s ‘God’s way of thinning the herd’ that’s not what I meant,” she said. “What I meant was, do these pandemics happen because it’s God’s way? I’m not God, I’m not insensitive, I feel bad for all the families that lost loved ones and I do think we should all stay home and protect everybody. That’s not what I meant and I want to apologize to anyone that got offended, okay? I’m sorry.”

Since Dodd’s initial comments, her estranged mother, Bobbi Meza, contracted COVID and ended up in the ICU. But even this experience didn’t really change Dodd’s stance on the pandemic. During part 1 of the Real Housewives of Orange County reunion, Cohen called Dodd out for her lackadaisical approach to the pandemic.

“I hate wearing a mask, I think everyone’s on that with me,” Dodd said. “I will wear them because I have to. Does your pants protect you from a fart? Are the masks helping? I don’t know.”

Cohen then revealed that he had been receiving messages from angry fans about Dodd’s ambivalence toward the pandemic.

“My fan base is building, I haven’t lost any followers,” she said.

“I mean, the amount of messages that I get that you’re uneducated, you’re putting out misinformation, you’re behaving like a moron,” Cohen responded.

Instead of letting it go, Dodd shot back at Cohen.

“I get them too, saying that you’re anti-American, that you put your political beliefs out there, that they don’t want to watch a political show,” she said, confirming that her fans think Cohen is anti-American because he doesn’t like Donald Trump.

Closing out the argument, Cohen asked Dodd if she ever worried that she was going to be on the wrong side of history.