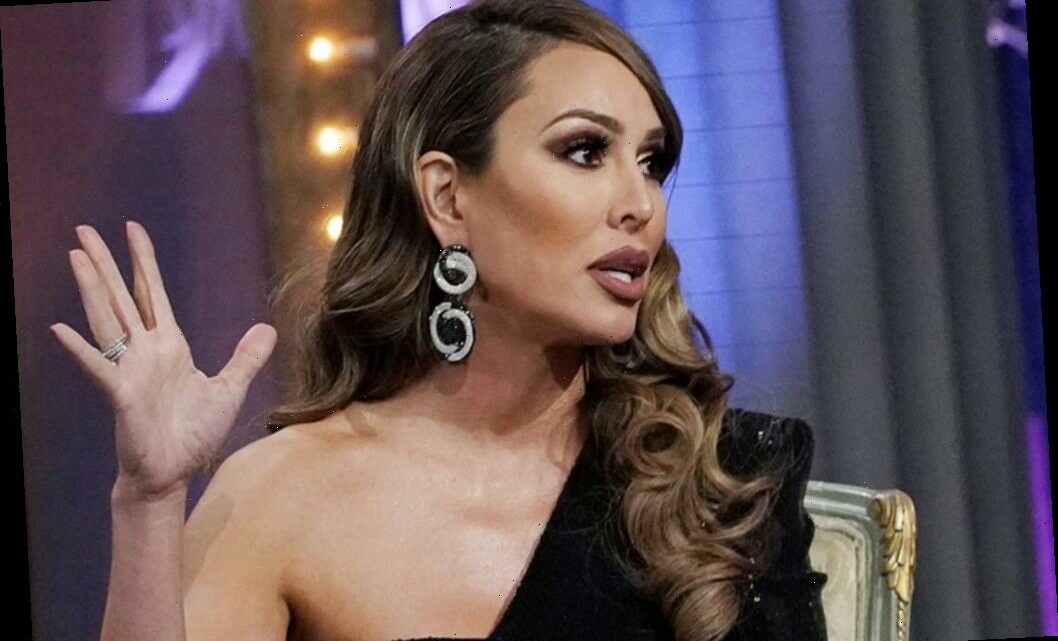 Kelly Dodd of The Real Housewives of Orange County has been extremely controversial on social media lately. The Bravo star has made heinous statements about the coronavirus and backlash soon followed. As the cable network looks ahead, Dodd’s place in the cast for season 16 hasn’t been confirmed. However, a new tweet from the reality TV personality seemingly states that she will be back.

What did Kelly Dodd say about the coronavirus?

Dodd received major backlash after she downplayed the severity of the pandemic. As people were grasping the reality of COVID-19 there was much misinformation out there. Dodd took to Instagram to say that the coronavirus was not more dangerous than the flu.

“You are only hearing numbers, not the reality. It’s God’s way of thinning the herd. If you are vulnerable or compromised, stay inside. If you don’t protect others by wearing masks and gloves, keep your distance and don’t go out if you are ill. It’s common sense,” she stated.

When Dodd finally made an appearance on Bravo’s Watch What Happens Live, Andy Cohen gave her the opportunity to say what she had regretted saying in the past.

“Of course I regret saying that,” Dodd said of her “thinning the herd” comment. “It was a stupid thing for me to say, it was insensitive and I apologize if I hurt or offended anybody. That wasn’t really my intention… I got really freaked out about it. In hindsight it was the stupidest thing I’ve ever said.”

Despite apologizing for her comment about “thinning the herd,” Dodd continued making problematic statements. When restaurants were allowed to open back up in a limited capacity in California, Dodd went out to celebrate. She shared her outing with her fans on Instagram Stories of a restaurant packed with people.

As Dodd was shooting the video, a man is heard saying that no one is wearing a mask and they were all super spreaders. Dodd celebrated and yelled out “super spreader” as everyone cheered.

Many thought this action was insensitive due to the over 400 thousand deaths in America. Not long after the video went viral on social media, Positive Beverage announced they were axing her. Dodd owned a stake at the company and heavily promoted it on RHOC.

“Our core values of wellness, community, diversity, and inclusion should be reflected by our brand and anyone associated with it,” Head of Brand, Zack Muchnick, said in a statement. “It has become clear over the past few months that Kelly’s controversial views and opinions have distracted from our primary objectives, so effective today, we are no longer affiliated with Kelly Dodd-Leventhal.”

Upset fans have asked for Dodd to not be asked back to RHOC following the multiple controversies. After the season 15 reunion, Cohen hinted that a reboot might be happening, which further pushed that there would be a cast shakeup.

Rumors that Dodd was getting fired along with some of her other co-stars, started to make the rounds. Dodd took to Twitter to point out that every season there are rumors she is being cut and they never materialize.

Dodd seemingly confirmed she was coming back, although Bravo has not revealed what the future of the franchise is as of yet.