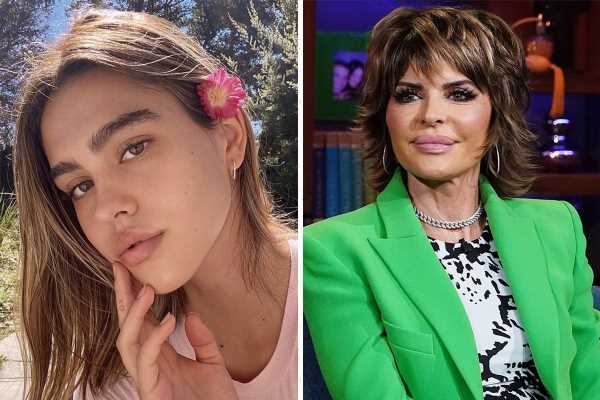 REAL Housewives Of Beverly Hills' Lisa Rinna posted quite the scathing response to her daughter Amelia Hamlin's split from her much older boyfriend Scott Disick.

The controversial couple have reportedly parted ways after going through a "rough patch." 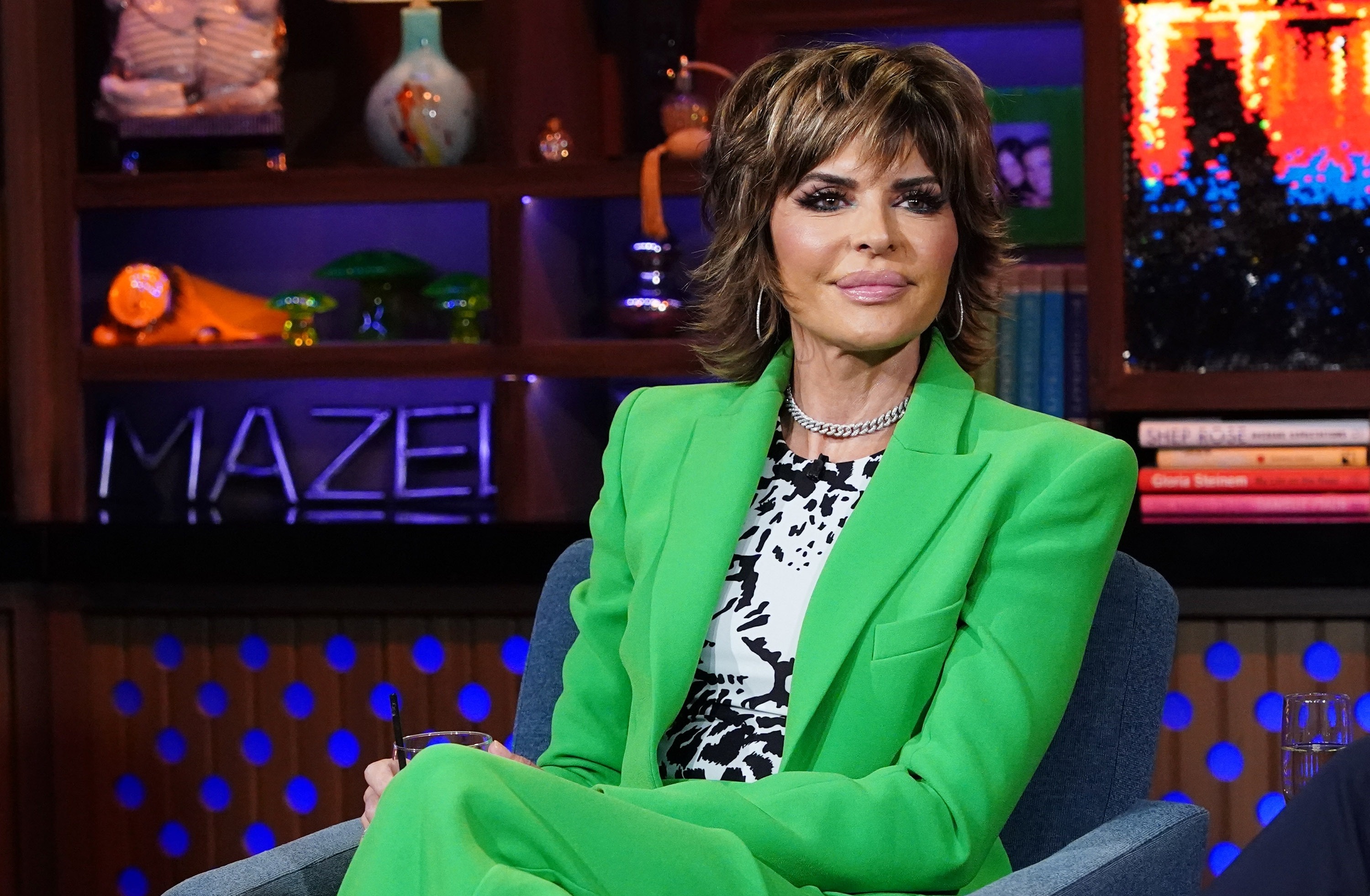 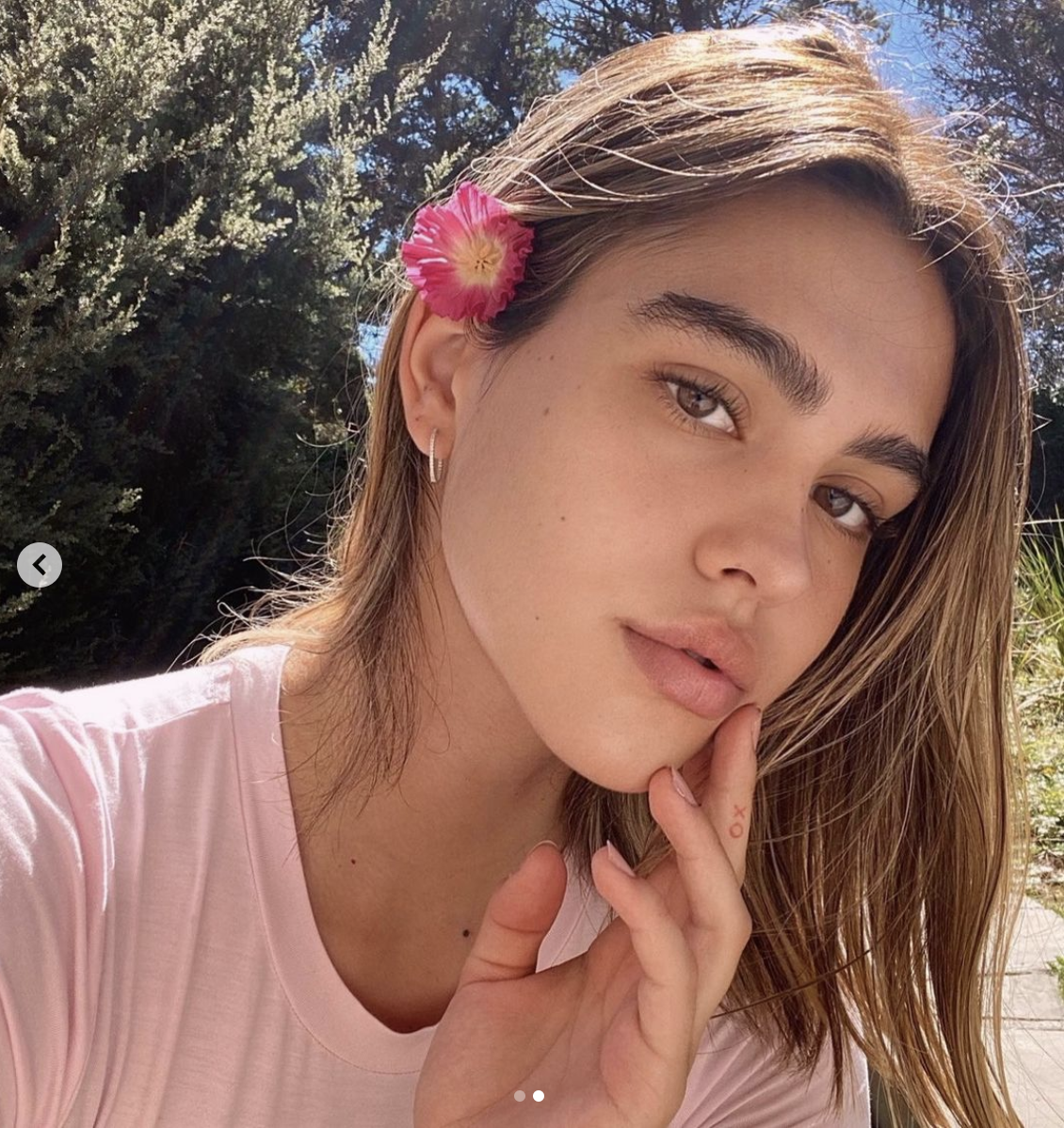 The Instagram Comments By Bravo shared a snap of the Us Weekly reported story focusing on Scott and Amelia's split, however, it was Lisa's response to her youngest daughter's relationship that really turned heads.

The account was able to get a grab of the RHOBH star's comment to the story, which was simply an emoji of a happy and blushing face.

People were loving the TV star's response, as they took to the comments section to react.

One person wrote: "Lisa is all us," while another added, "savage!"

A third chimed in with: "good for her!"

The couple dated for less than a year, as a source revealed: "Amelia was the one who ended things."

Another sourced added: "They’re both taking it in stride."

Back in May, Lisa, 58, seemed to be more positive about the father of three, as she revealed to Andy Cohen how she felt about Scott.

She said at the time: "… [He's] very similar to what you thought when you met him. He's more handsome in person."

After noting that Scott also met her husband, Harry Hamlin, the star added: "He was very nice, we had a very nice time."

It was revealed that the pair's split "wasn’t related to the messages Scott sent about Kourtney Kardashian," admitting "this breakup was coming regardless."

Previously, Scott seemed to be a bit bothered by photos of his ex Kourtney straddling her boyfriend Travis Barker and making out with him on a boat during their trip to Sestri Levante, Italy.

The ex reality star allegedly messaged Kourtney's other ex, model Younes Bendjima in hopes of trolling her together.

"Yo is this chick ok!???? Brooooo like what is this. In the middle of Italy," he apparently private messaged Younes on Instagram.

"Scott is mortified that Younes shared his private DM message," a source told E! News after Younes shared the exchange on his his Instagram.

They added: "He had a low moment and was looking to someone who could relate to his feelings, and immediately regretted sending that message."

The insider also claimed that, "Scott Disick is still very bitter about Kourtney and Travis' relationship…"

Kourtney and Scott saw their relationship end in 2015, and they share three children together.

As for Amelia and Scott, their breakup perhaps should have been predicted, as the 20-year-old model recently shared a quote about "never settling."

Amelia also seemed to shade the Keeping Up With The Kardashians alum before word of their split. 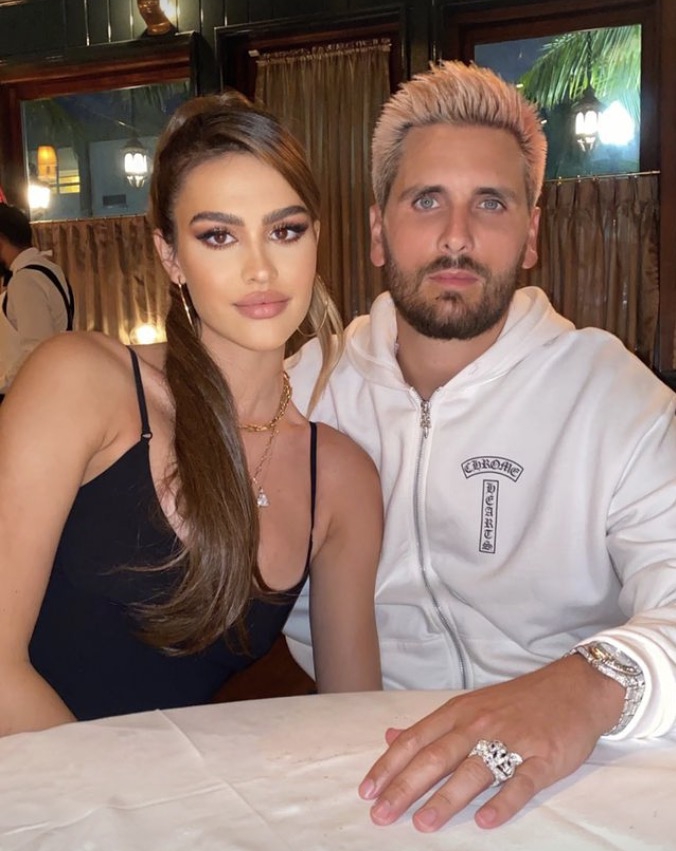 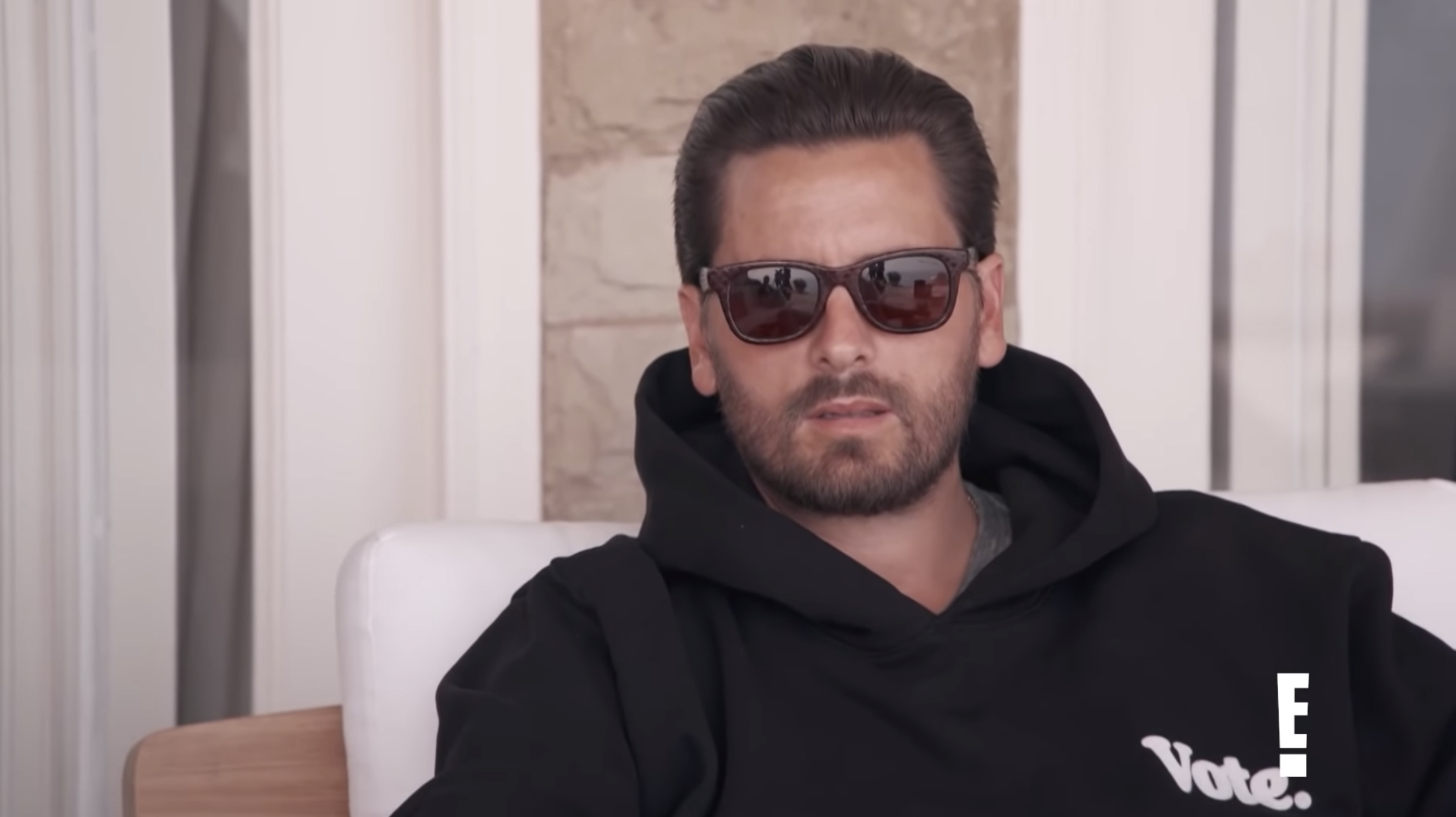 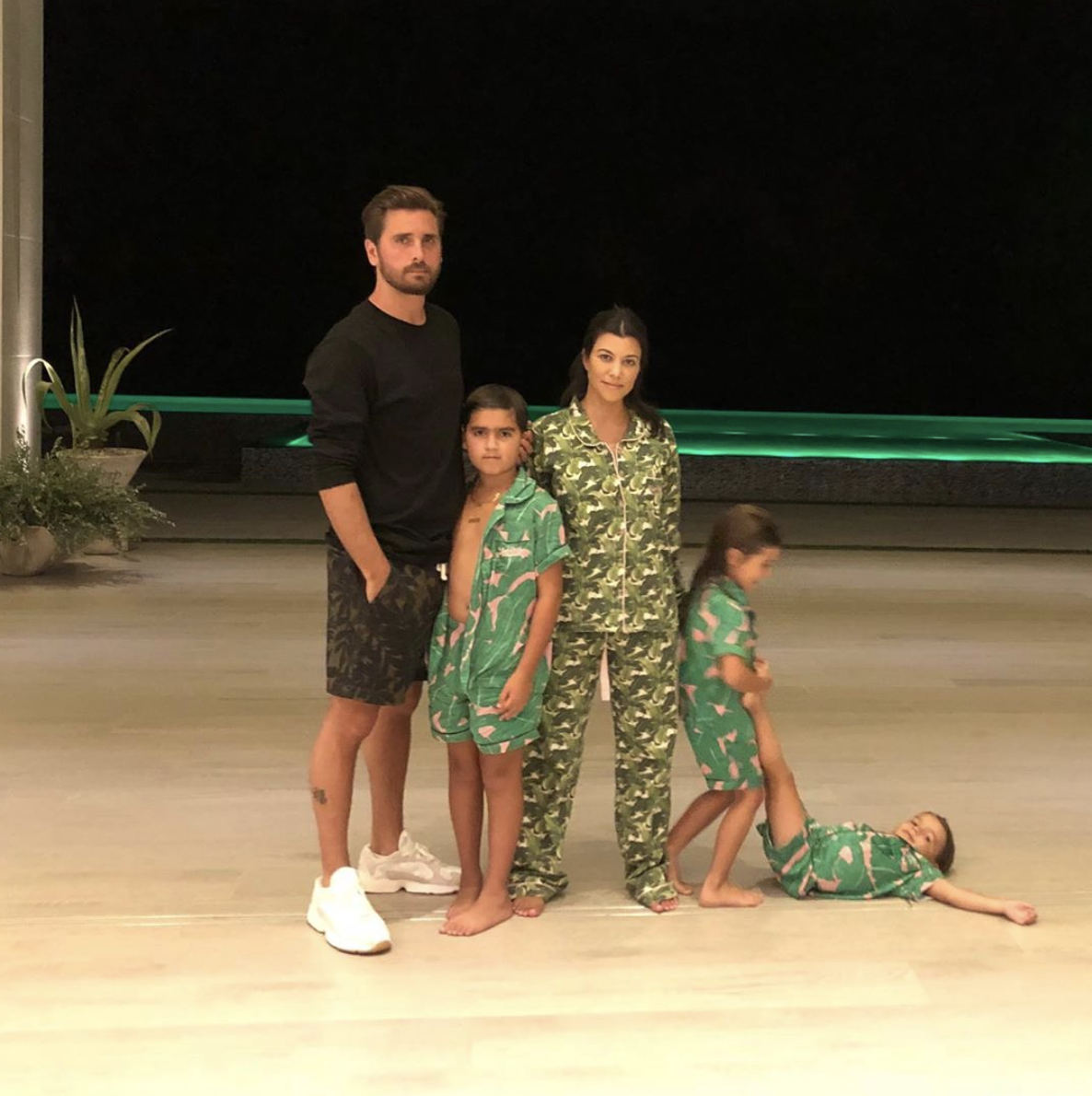