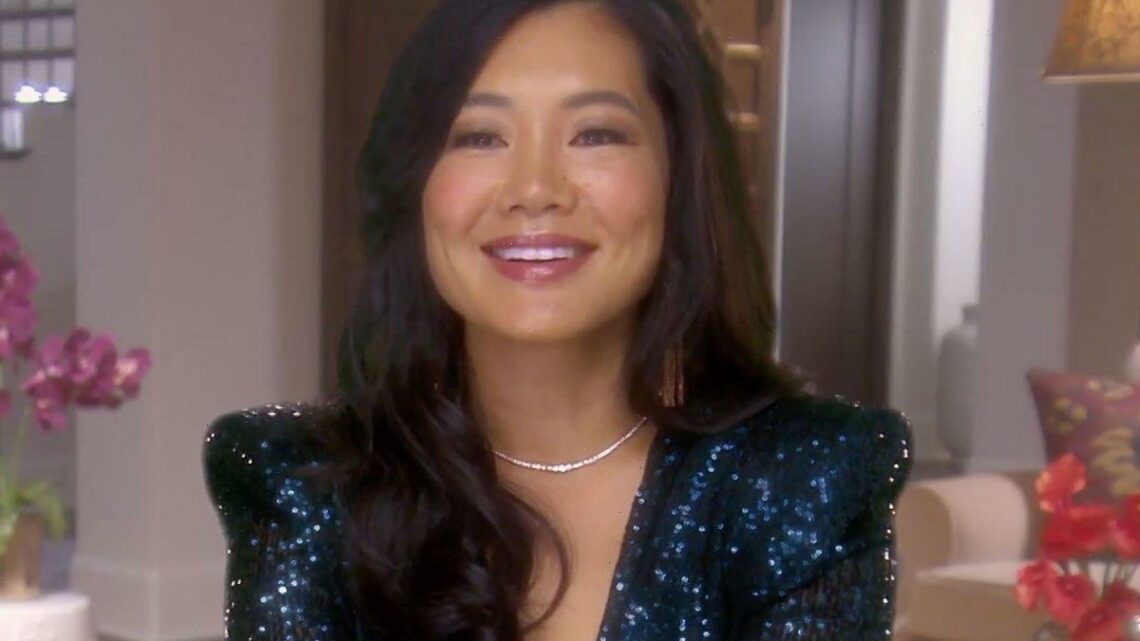 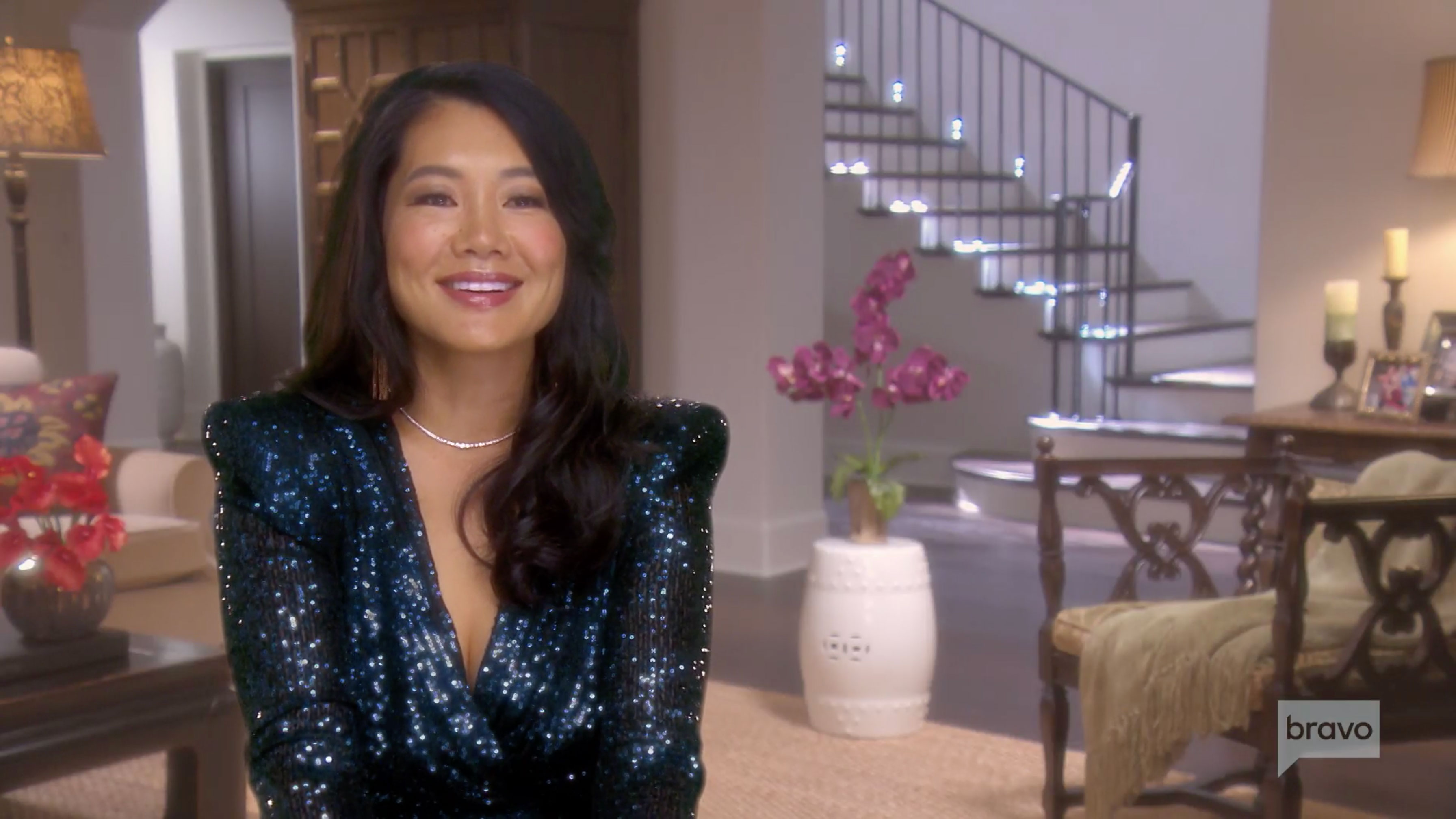 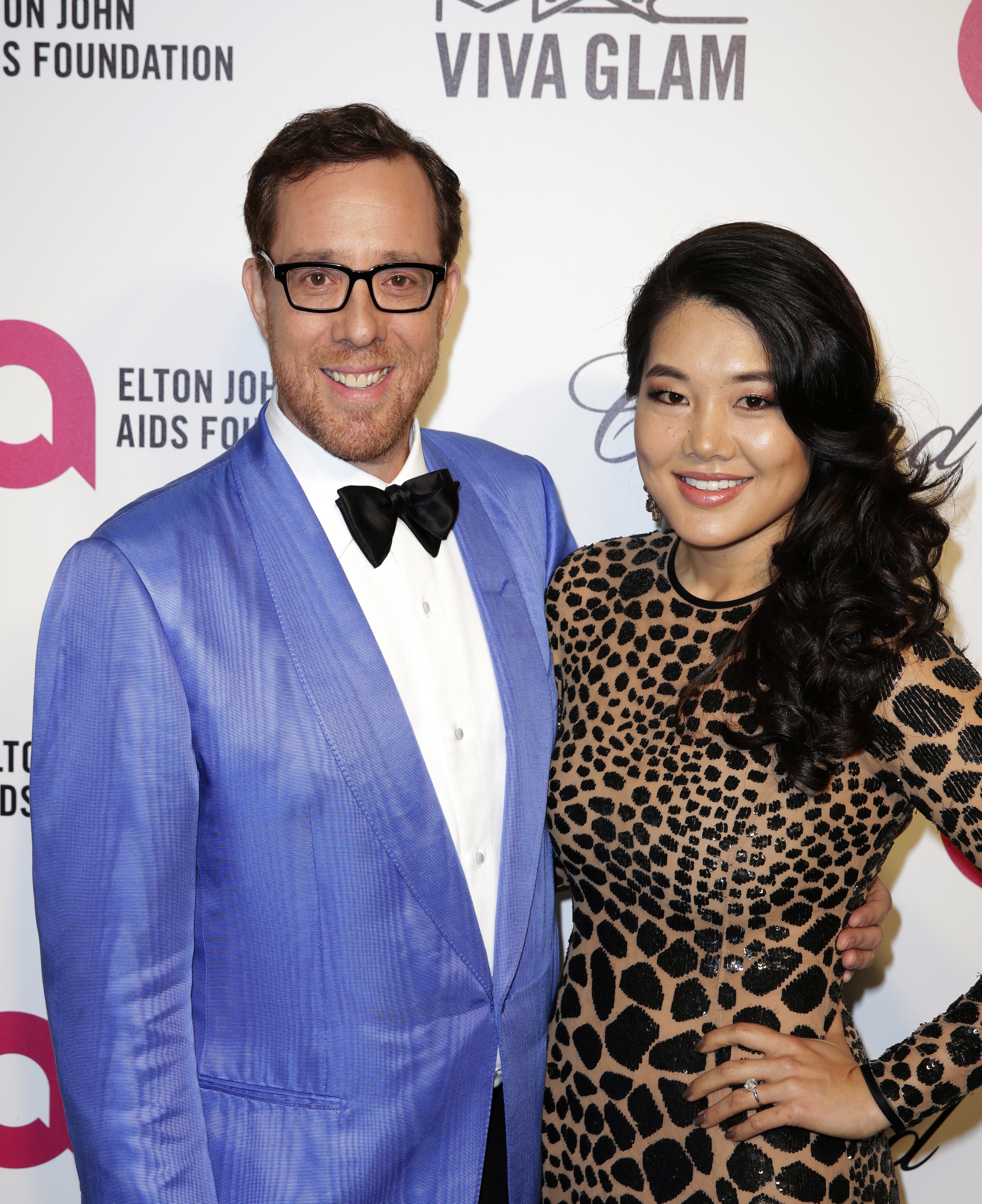 A promo for this week's episode saw Crystal start out a game of Two Truths and a Lie sharing with the ladies: "I've been arrested. I worked at an escort agency. I've been propositioned to become a madame."

She then revealed the lie was she had been arrested explaining: "I worked at an escort agency. However, I wasn't an escort… I was the opertator. I was 18-years-old right before college."

Crystal went on in a confessional: "I only worked there for a summer, but I grew up pretty quickly that summer."

Erika also commented in her confessional: "That's my kind of chick man, wow!"

And Dorit added to the ladies: "You set the bar really freakin high, Crystal." 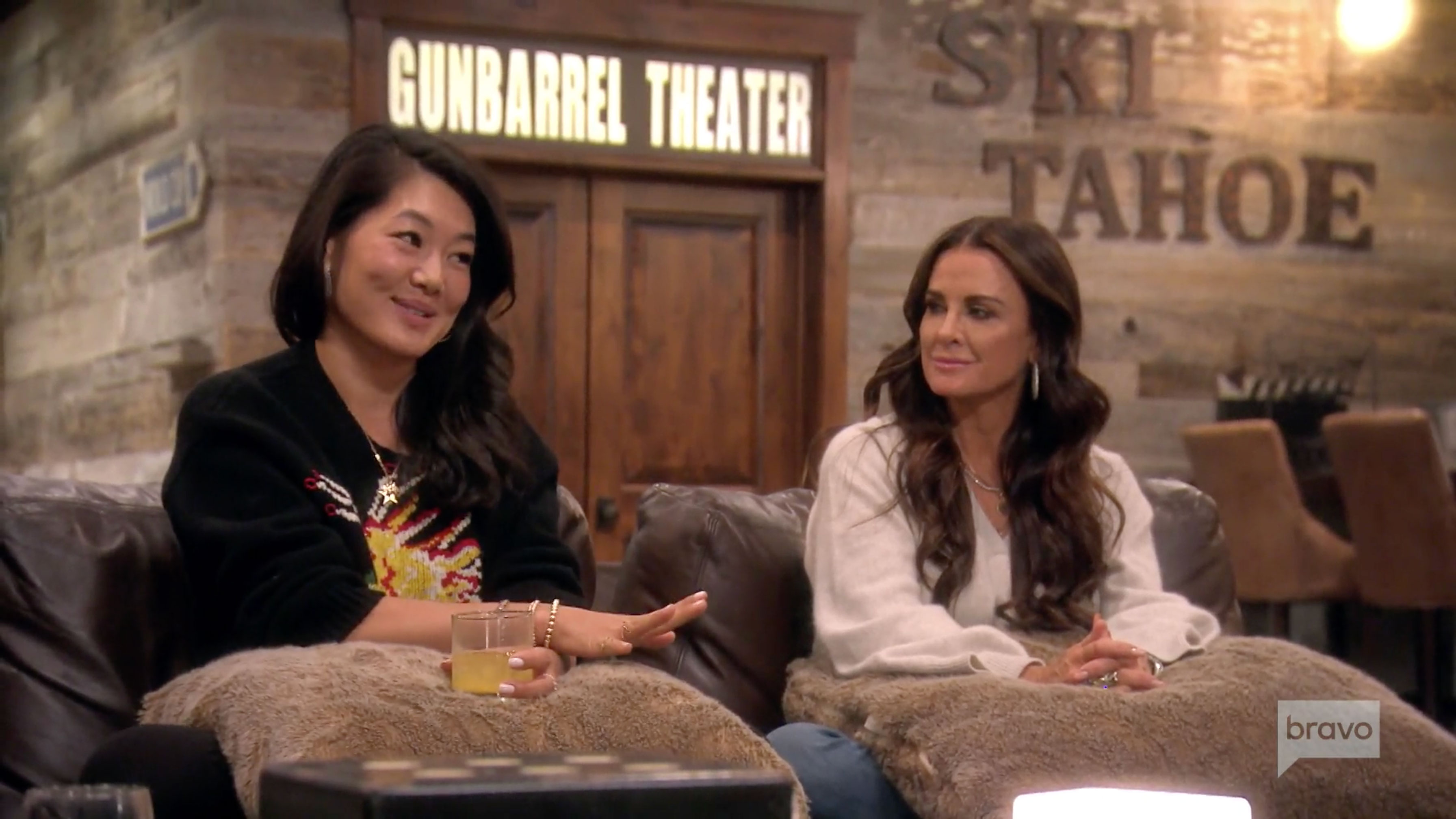 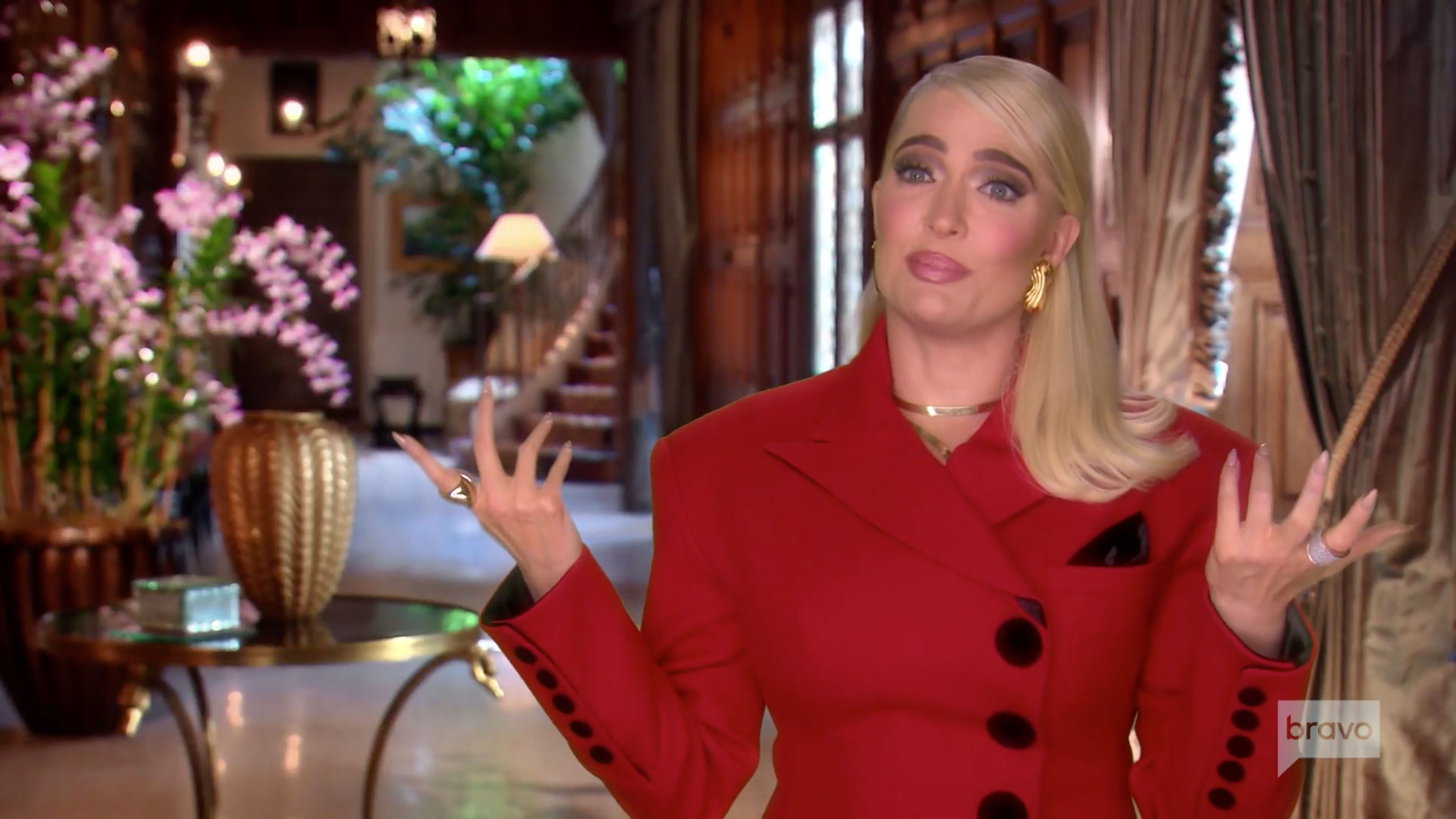 Now Crystal is married to Rob Minkoff who directed the films The Lion King, Stuart Little, and The Haunted Mansion.

She is also the CEO of RealCoco which sells coconut water, coffee creamer and chips.

Crystal joined RHOBH for season 11 after Denise Richards left the show and Teddi Mellencamp's contract was not renewed. 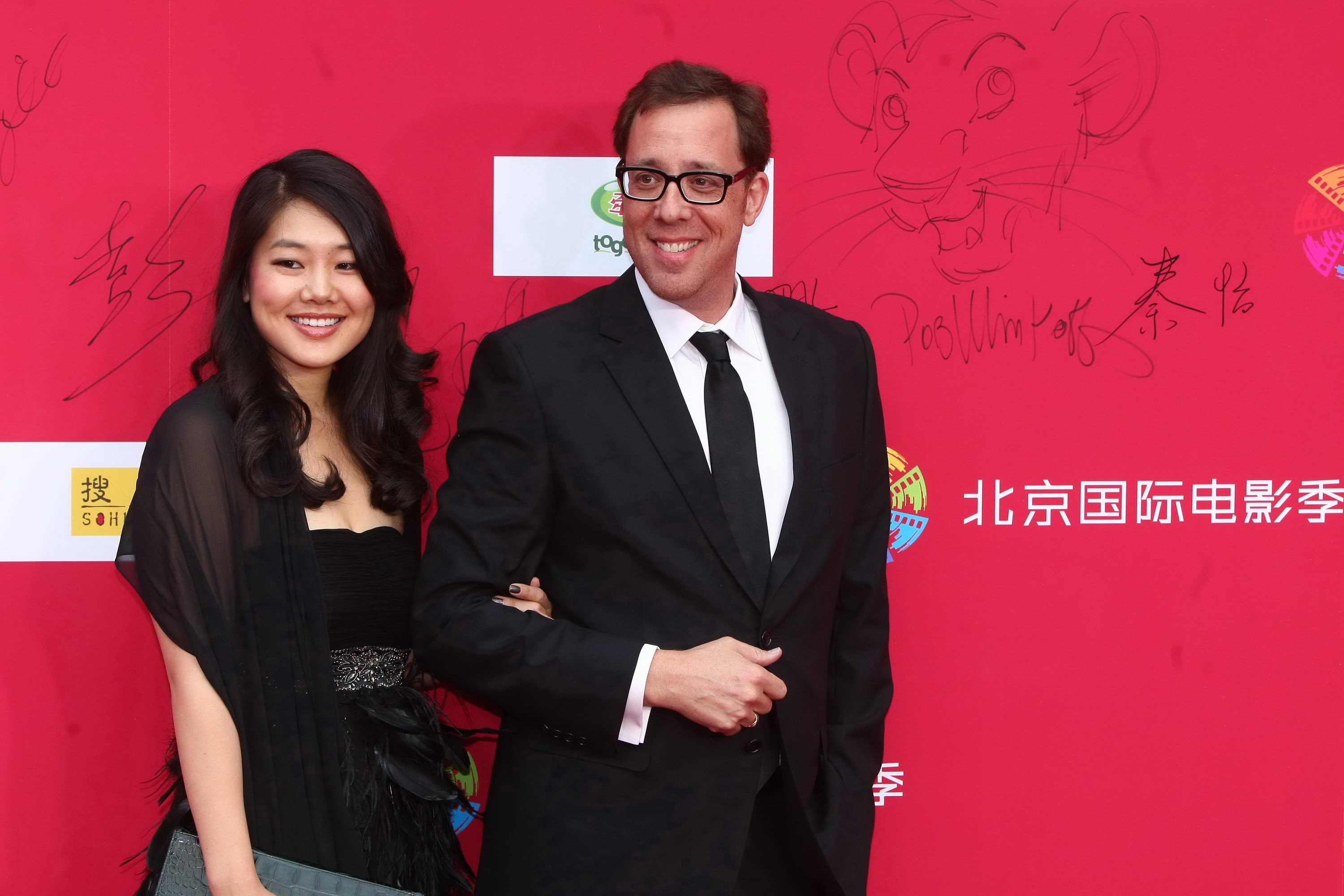 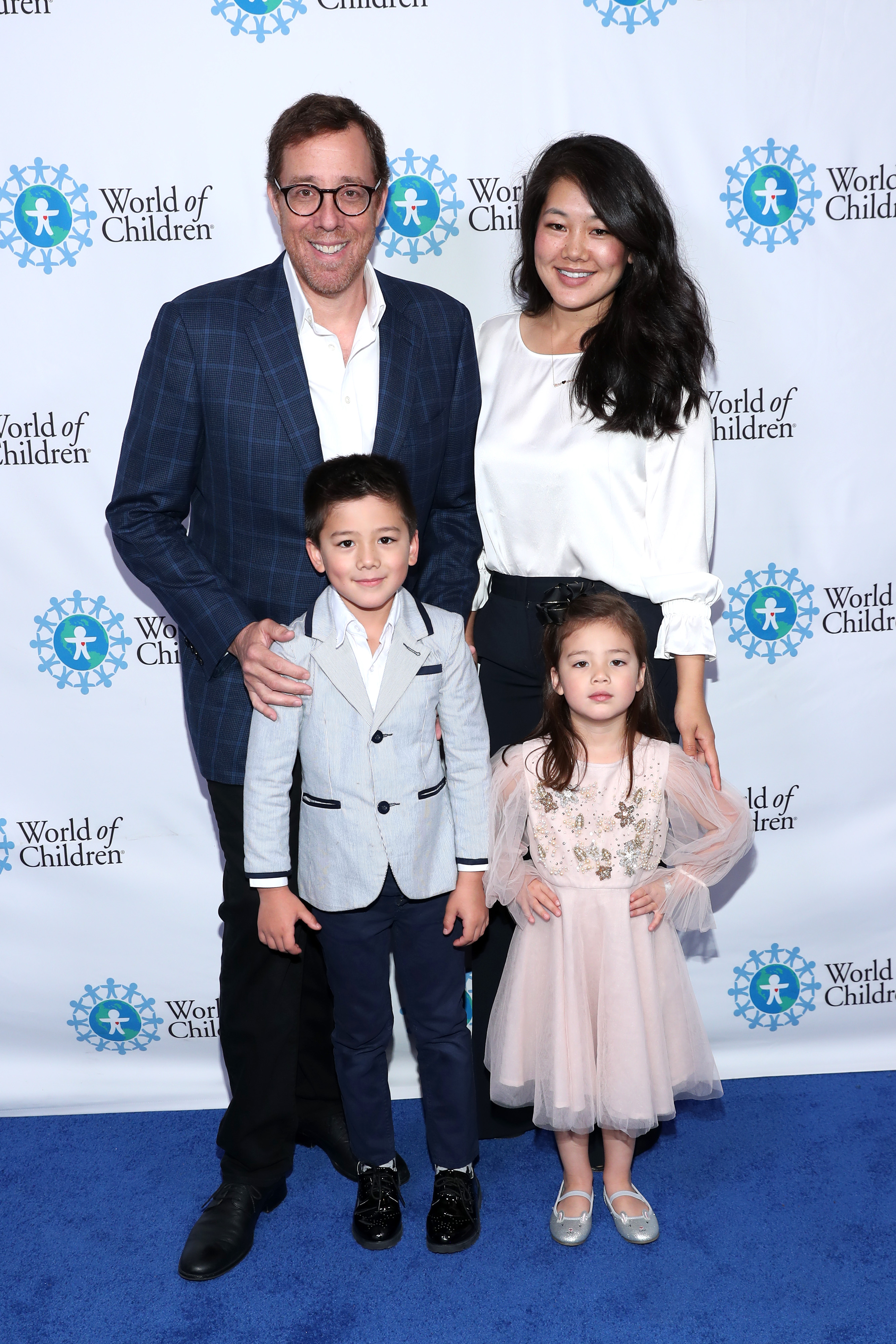 "The responsibility is there, and I’m proud to be the one to represent our group.

“I have one story and I’d like to represent my story. And my culture is a massive part of it. It’s all-encompassing for me.

"But it’s just my story. So I think that, hopefully, I’ll be the first, but not the last, because I’m Chinese American from the Valley. That’s my story.”

Crystal continued: “I think we need a lot more representation.

"It starts with one person, but I think that’s important. We have diverse and unique stories to share and we’re all very different.”

She and Rob share Max, eight, and Zoe, six.