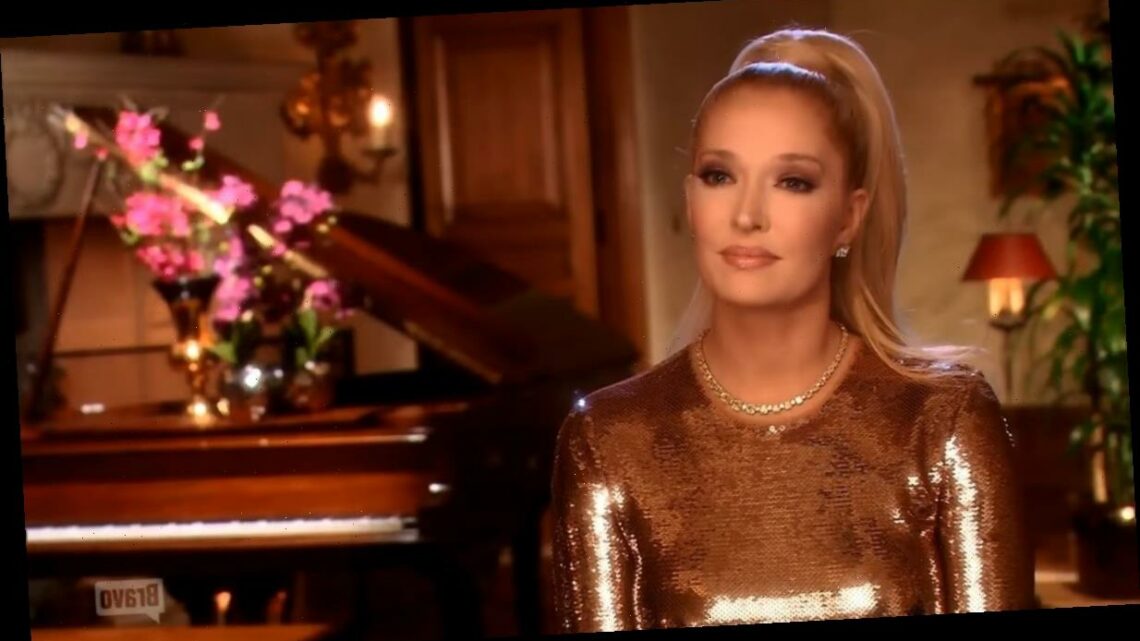 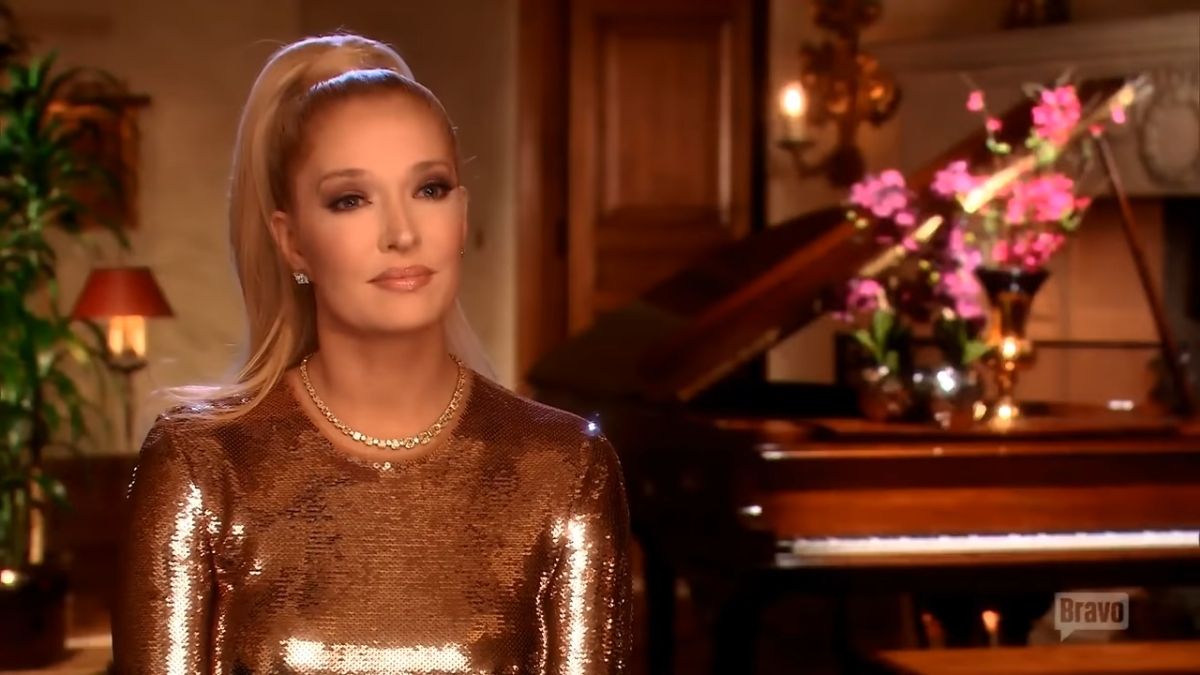 There’s been a lot of rumors regarding the cast of the Real Housewives of Beverly Hills.

After a very rough season, two women are already out!

Actress Denise Richards quit the popular Bravo series after only two seasons, and fans are not happy to see her go.

Denise’s personal life was the focus of Season 10 as rumors emerged about an alleged affair with former cast member Brandi Glanville.

Despite denials from the married mother-of-three, many RHOBH cast members took Brandi’s side in the controversy.

One person who seemed to believe Brandi was Erika Girardi. She also had an issue with Denise earlier in the season, after a party at her house.

Once the reunion rolled around, Girardi faced off with Denise once again, and we soon learned that Denise had called it quits.

And they have been calling for the ladies to be axed from the show.

Teddi has already gotten her walking papers, but will Erika be kicked off the show as well?

Is Erika returning to RHOBH?

Despite the rumors floating around that the Roller Coaster singer was either fired from the show or demoted to a friend, this is not true.

The rumor mill kicked into high gear when Erika removed the diamond from her social media bio, which indicated she was no longer part of the franchise.

But the RHOBH alum was not hinting at leaving the show.

It has already been confirmed that the 49-year-old will indeed return for Season 11 as a full-time cast member.

Who else is joining the show?

Since two housewives are now out, many people are wondering who will replace them.

Viewers have been urging Bravo to bring Kris Jenner on board, but that’s not going to happen.

Viewers have also speculated that Kris’s ex-husband, 71-year-old Kaitlyn Jenner, may be added to the cast with girlfriend Sophia Hutchins.

However, Bravo exec Andy Cohen isn’t keen on this idea.

During a recent episode of his Sirius XM radio show, Andy Cohen addressed the rumors saying, “This is one of those where the call is coming from ‘inside those people, as they say.’”

He added, “I know that they have expressed their interest publicly, on social media they’ve tagged me in posts saying ‘we think this is a great idea,’ but we have never talked to them formally. That rumor is not true.”

Another name being tossed around is Kyle’s sister Kathy Hilton, who may join the cast in a friend capacity.

Newcomer Garcelle Beauvais will also return for her second season, along with OG’s Kyle Richards, Lisa Rinna, and Dorit Kemsley.

The Real Housewives of Beverly Hills is currently on hiatus on Bravo.