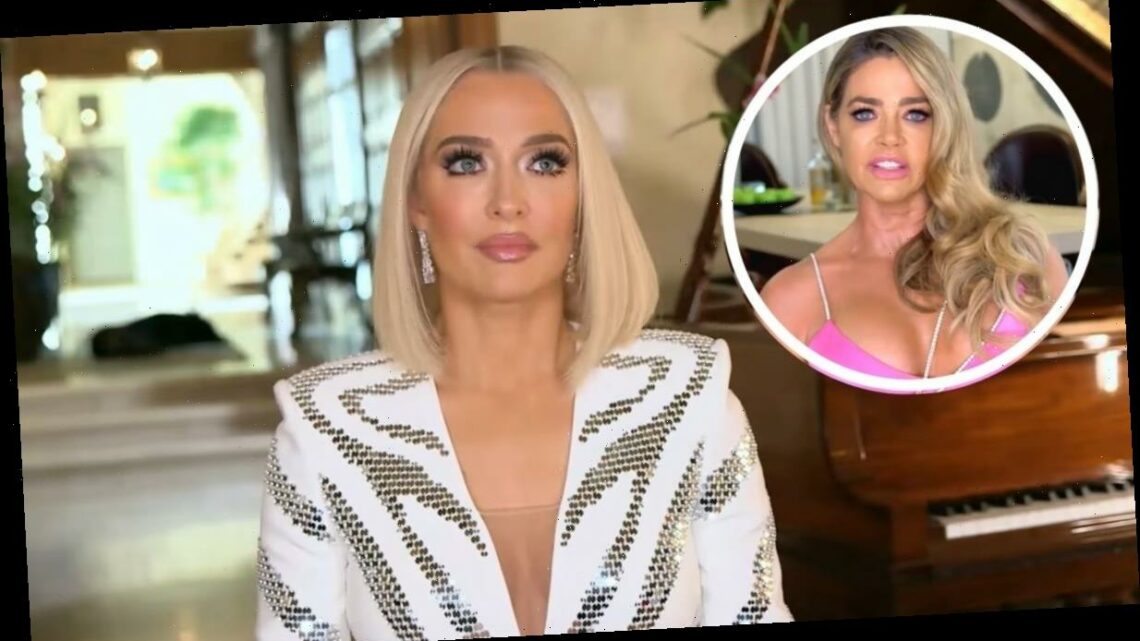 RHOBH Reunion: Erika Jayne takes aim at Denise Richards for singling her out 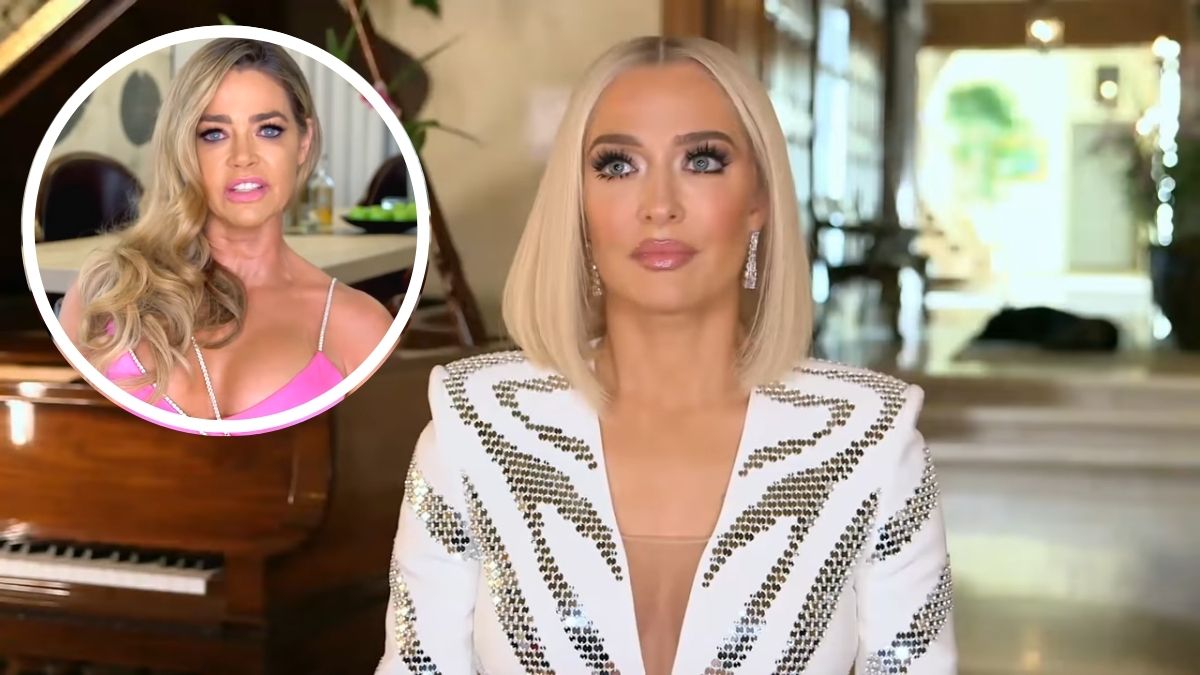 The first part of the Real Housewives of Beverly Hills reunion aired last night, and we’re still reeling from all the drama.

The women may not have been able to gather in one room and face off in person, but that doesn’t mean they held anything back during the online reunion.

Of course, Denise Richards was in the hot seat as the entire season centered around her.

There was a fallout after an event at her house because Denise asked the women not to talk about sex — since her kids and their friends were within hearing distance of them.

The comment rubbed the ladies the wrong way as they felt the Wild Things actress was a hypocrite.

Well, Erika and Denise had a face-off about this very issue at the reunion.

Denise gets called out

The RHOBH women kicked off the topic by sharing that they didn’t understand where Denise was coming from since she talks about sex all the time.

Erika also had a particular bone to pick with the actress, claiming that Denise singled her out during the entire fiasco and was trying to make them look bad.

“Is that why you’re frustrated? You think she was trying to make you look bad?” asked Andy Cohen.

“Well. I think she was trying to make us a group look bad.” responded the Roller-Coaster singer.

“I mean it was perfect setup…we had our table, their [the kids] table. We always have adult conversations; that’s what we do as a group. And then, all of a sudden, we’re penalized for that … when those children were yards away.”

To which Denise responded, “I wasn’t upset that you guys were talking about it, and I said that several times.”

But Erika wasn’t buying it.

Erika says Denise singled her out

Despite the 49-year-old explaining that she wasn’t angry with the RHOBH women, Erika felt that Denise was indeed upset.

“Denise, I have to say this,” retorted Erika. “You were upset enough to pull me aside and take me to coffee. I apologized sincerely.”

“I took it on the chin. I apologized sincerely. Then I find out you took it to Sutton and Teddi, mother f*#er I’m out! That’s bullsh*t.”

You can check out the tense face-off below.

Part 2 of The Real Housewives of Beverly Hills reunion airs Wednesday, Sept. 9 at 9/8c on Bravo.

Jameela Jamil Shut Down Rumors About Her Friendship With Meghan Markle

Marriage Boot Camp Exclusive: Is this the end for Willie and Shanda?
World News