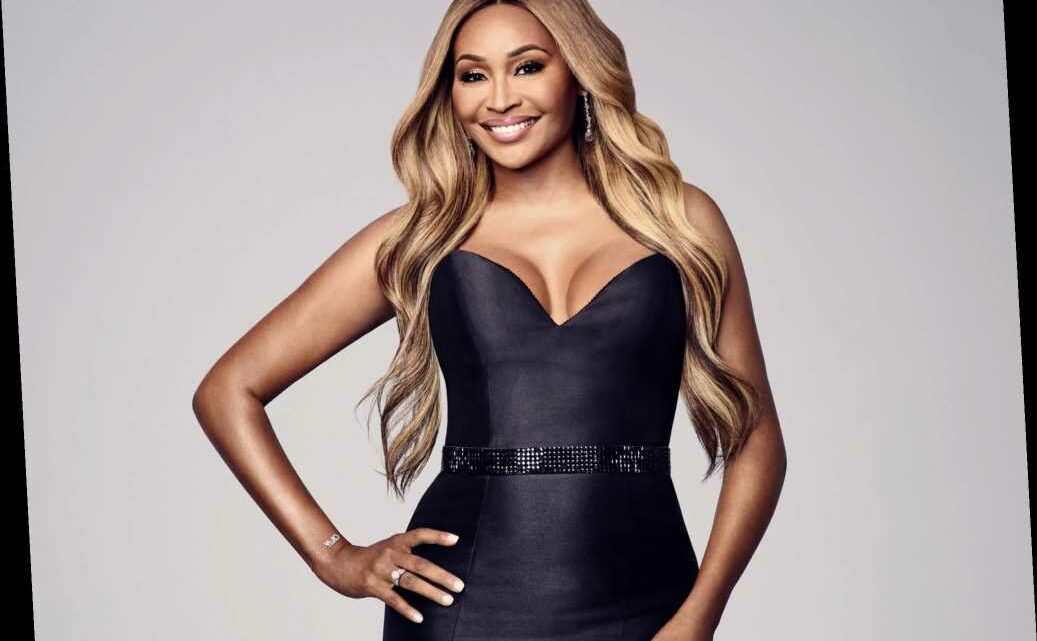 Cynthia Bailey was just as surprised about her drama-filled bachelorette party as everyone else.

Looking back on the wild night, which appears to take center stage on season 13 of the reality show airing in December, the Real Housewives of Atlanta star tells PEOPLE that she "didn't see it coming."

"Disclaimer, first of all, my bachelorette party was a surprise," Bailey, 53, says. "I didn't see it coming. And I was surprised by a lot of things that happened that night. So, kudos to Kandi Burruss-Tucker for throwing such an amazing bachelorette party … I had a great time and was very entertained."

In October, PEOPLE got an exclusive first look at the trailer for the upcoming RHOA season, which showed a montage of the women dancing in lingerie a the party, while surrounded by sex toys and strippers.

The trailer also featured Kenya Moore claiming she heard "sex noises" the night of the party. And while no one at the table outright points a finger at Porsha Williams, friend Tanya Sam later tells her someone is "making disparaging comments about me and you involving a stripper."

And while Bailey kept her lips sealed about the hookup rumors from her party, she jokes that some of the ladies had "more" fun than others.

"I believe quite a few of the ladies probably had a better time than I did in the end," she tells PEOPLE. "They all enjoyed my party very much so. I can't say too much about the bachelorette, but I will say that we had a lot of fun. Some more than others." Sidora was added to the series following the departure of NeNe Leakes, one of the original stars of the reality series since its start in 2008. Talking about bringing Sidora into the circle, Bailey says, "She's awesome. Like any friendship, we have a moment or two, but kudos to her that we were both woman enough to have a conversation and get past it. I think she's a great addition to the show."

And while the wine store owner, who recently married sports reporter Mike Hill, goes on to say that she is excited for viewers to get to know Sidora, she adds that she respects Leakes' decision to part ways with the show.

"As far as Nene's concerned, I'll always say that NeNe's great on the show. However, her making the decision to not be a part of it this season is, I respectfully respect whatever she decides," Bailey says.

Season 13 of The Real Housewives of Atlanta premieres Dec. 6 at 8 p.m. ET on Bravo.