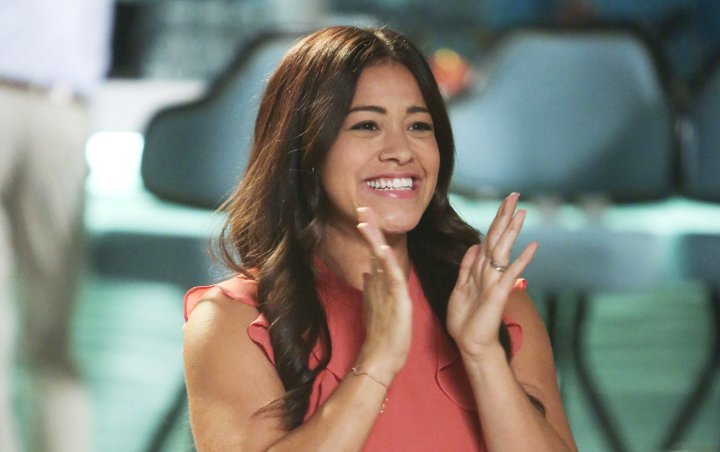 AceShowbiz –
“Jane the Virgin” is about to wrap up its story next year, but The CW is apparently not planning to make it the final story of Jane Villanueva. A new report suggests that the network is developing a spin-off to the Gina Rodriguez-starring series.

Details about the yet-untitled spin-off remain scarce, but according to The Hollywood Reporter, it will feature a new cast and follow a storyline from “Jane the Virgin”. A source claims that it will be an anthology with each season based on a fictional novel written by Jane Villanueva (Rodriguez).


Rodriguez allegedly is onboard to narrate the spin-off. However, it’s currently unknown whether she will make an appearance or not. It is also reported the planned project won’t air as a backdoor pilot in the upcoming fifth and final season of “Jane the Virgin”.

The mothership show’s writer Valentina Garza is set to pen the spin-off. Garza will also serve as executive producer alongside Rodriguez and her I Can & I Will Productions’ vp development Emily Gipson, showrunner Jennie Snyder Urman, producer Propagate’s Ben Silverman and former CW exec Joanna Klein. It will hail from “Jane the Virgin” producers CBS TV Studios and Sutton Street Productions.

Brad Silberling will serve behind the lens for the pilot. Additionally, Silberling, who directed multiple episodes of the flagship including the pilot, is on board as executive produce.

Based on a telenovela of the same name, the Golden Globe Award-nominated series is dubbed as a game-changer series for both The CW and star Rodriguez. The actress also won a Golden Globe award for her stunning performance on the series in 2015, marking the first star of a CW show to snag a trophy from the event. Although “Jane” didn’t perform that well in terms of ratings, Gina became the new face of The CW.

The upcoming final season will pick up following the events in the show’s season 4 finale. The new season will offer fans how things will go — and also end — after the shocking return of Michael. Season 5 is slated to arrive sometime in 2019.