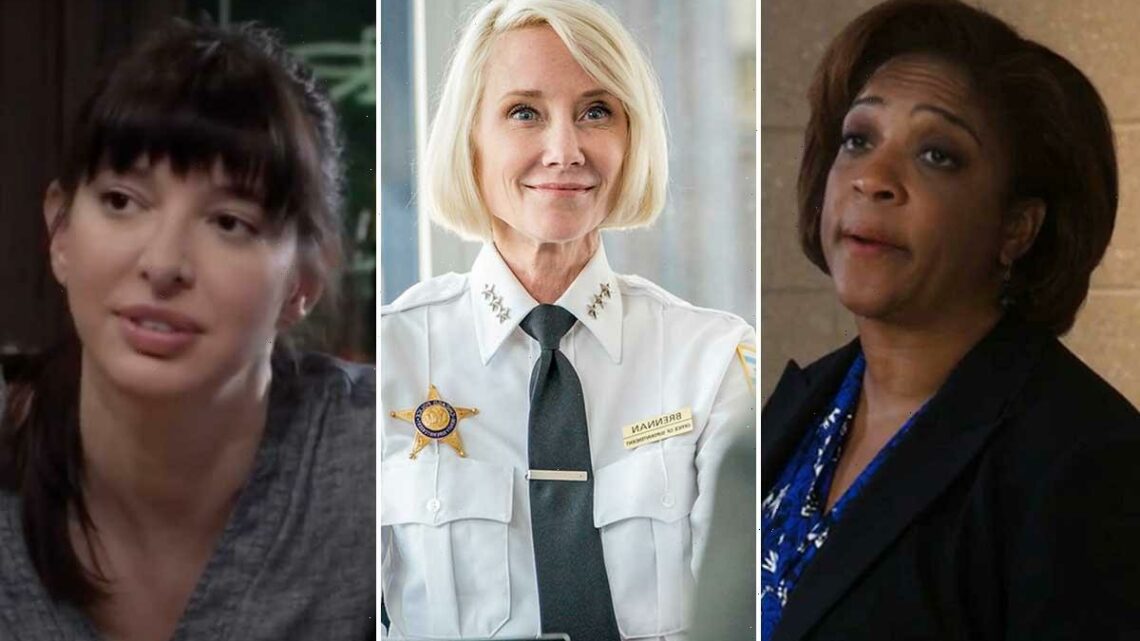 Remembering the One Chicago stars who have sadly passed away

The One Chicago franchise, which follows the lives of firefighters, doctors and police officers working and living in the Windy City has been a huge hit with fans since it began airing over a decade ago.

But, sadly, some of the stars are no longer with us. Carry on reading to take a look back at the stars who have sadly passed away as we celebrate their legacy…

WATCH: Are you fan of the One Chicago franchise?

Anne held a recurring role on Chicago PD throughout the show’s sixth and seventh seasons, playing Deputy Superintendent Katherine Brennan, who viewers quickly learnt was a force to be reckoned with. She sadly passed away at the age of 53 in August 2022 after being in a coma for a week after crashing her car into a house in Los Angeles. 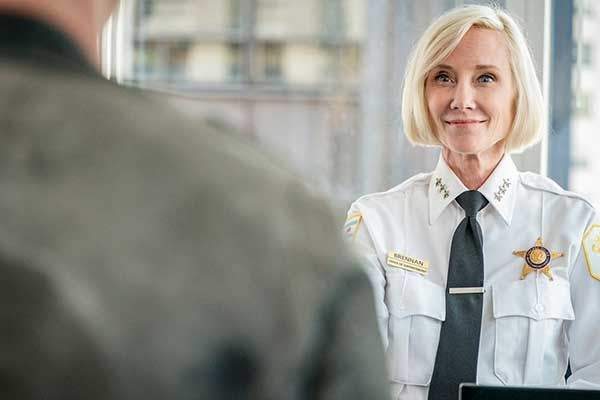 MORE: Meet the cast of Chicago Fire and their real-life partners

Lindsey Pearlman appeared on the short-lived fourth Chicago series, Chicago Justice, back in 2017 but in February 2022 the 43-year-old was found dead near the entrance to Runway Canyon where many celebrities are often spotted hiking, five days after going missing. It was confirmed that she had sadly died by suicide. 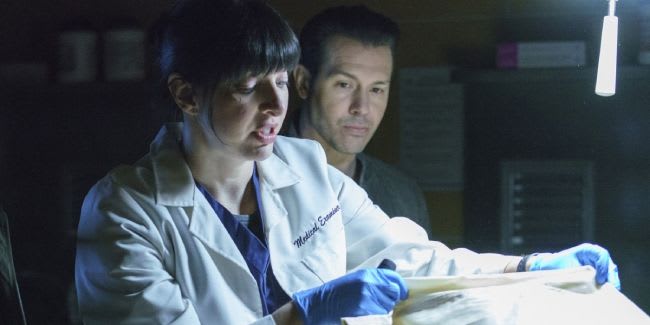 DuShon Monique Brown appeared on Chicago Fire, playing Connie, the assistant to Eamonn Walker’s Chief Boden and was a fan favorite among audiences and her passing in March 2018 came as a shock to all. While there was initial uncertainty about her cause of death, it was later confirmed that she had died from sepsis, a blood infection of unknown origin. 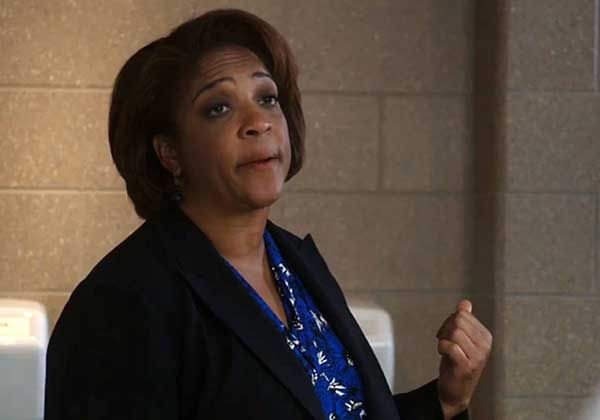 Molly Glynn appeared in a recurring role on Chicago Fire, playing an emergency room doctor but had her life cut short in 2014 after a tree toppled by a powerful storm struck her. The 46-year-old had been on a bike ride with her husband at the time of tragedy. 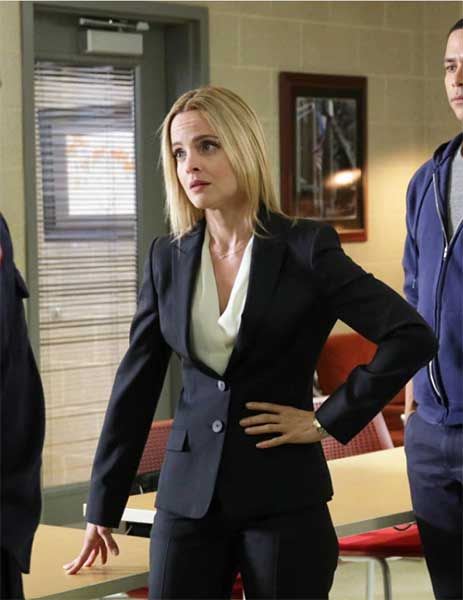 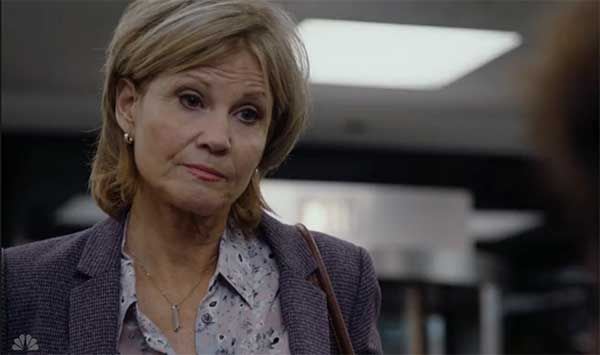 MORE: See the cast of Chicago PD and their real-life partners

Tuesday, the beloved canine companion of Chicago Fire’s Darren Ritter (Daniel Kyri) died in May 2022 at the age of four from kidney issues, just days before her last appearance on the show at the wedding of firefighters Kelly Severide (Taylor Kinney) and Stella Kidd (Miranda Rae Mayo). She appeared from season seven onwards and became not only a fan favorite but the 51’s official mascot. 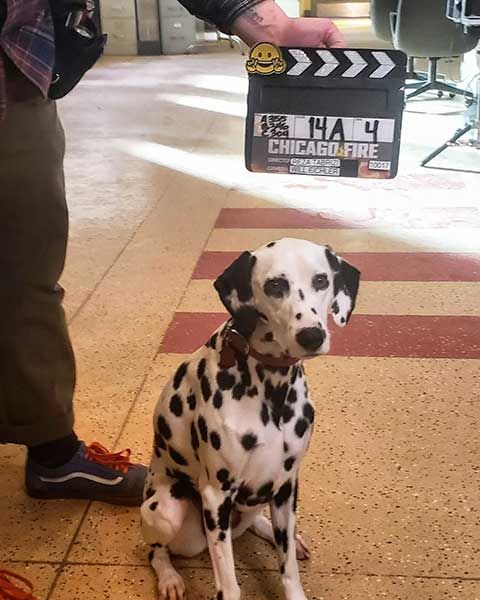 Employers, Take Note: Nike Closes All Of Its Offices For A Week To Give Employees A Mental Reset